Just got back from a week on the Isle of Mull looking for the White Tailed Eagles and Otters. Monday afternoon I was booked to go out on the Mull charter Eagle boat, once aboard we made our way out to the top end of Lock Keal, where a pair of eagles had nested for the past few years. We had been on the boat for about hour, all the time I was practicing on the gulls checking this and that over and over again 'Had I got it right? I kept telling myself you have only got one chance at this so get it right'. I continued watching when Geoff tapped me on the shoulder, 'Its coming from your left!'  and there it was gilding towards me it got bigger and bigger until it was circling the boat it was massive. I was trying to watch the bird and keep an eye on the fish that Martin the skipper had thrown in then with in a split second it was in and out and away id missed it !! How can a thing that big move so fast?. It turned out to be our lucky day as the eagle returned to the boat four more times so things did improve a little. When we returned to our b&b that night (which was run by Martin the skipper of the boat and his wife) she asked if we had a good day and told us that she had two places on the boat in the morning; with no hesitation we accepted. The following day was just as good, the bird came to the boat 3 times I cannot think of any words to describe these birds apart from suggesting that you get the next boat! You will not be disappointed! 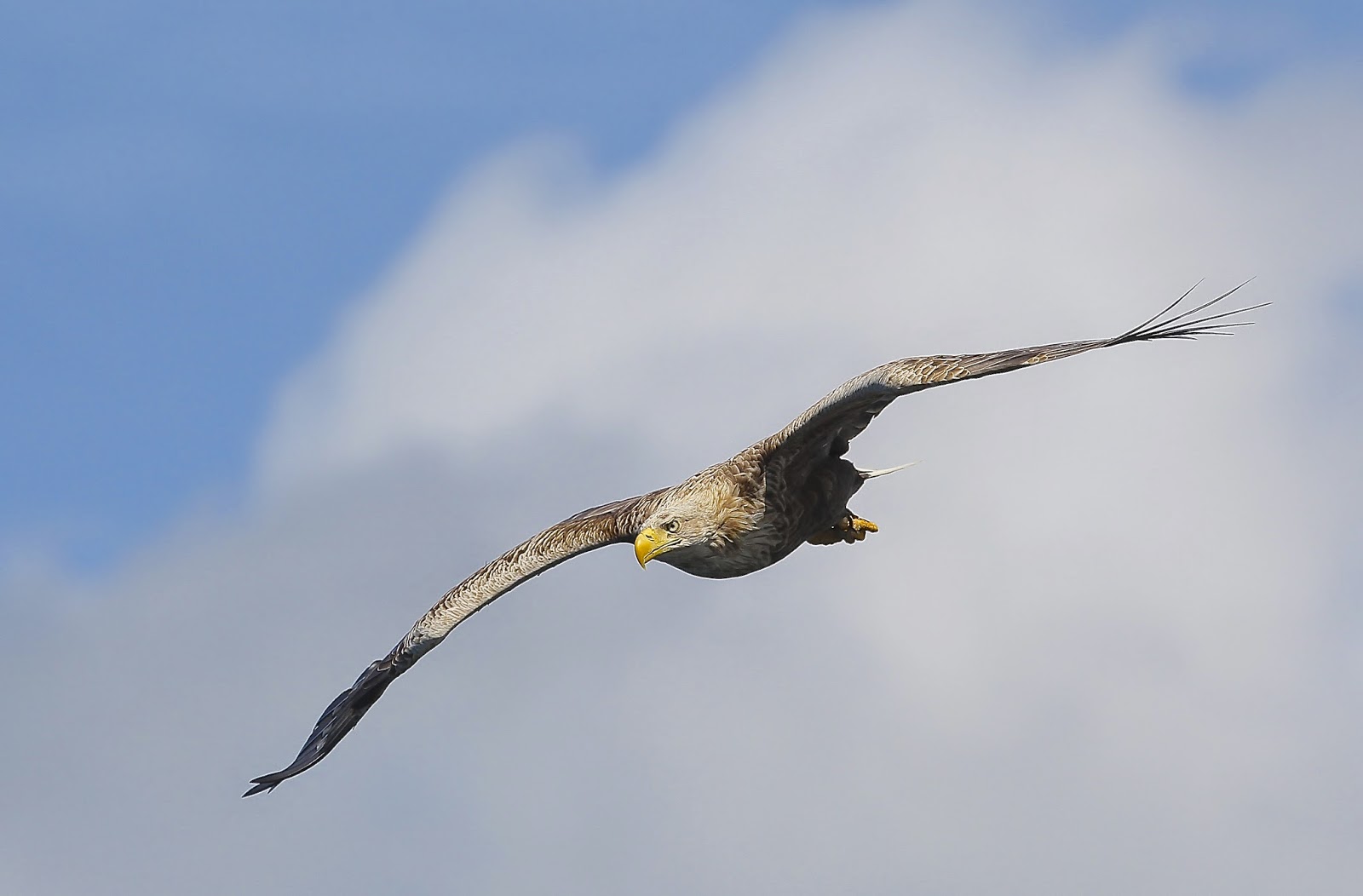 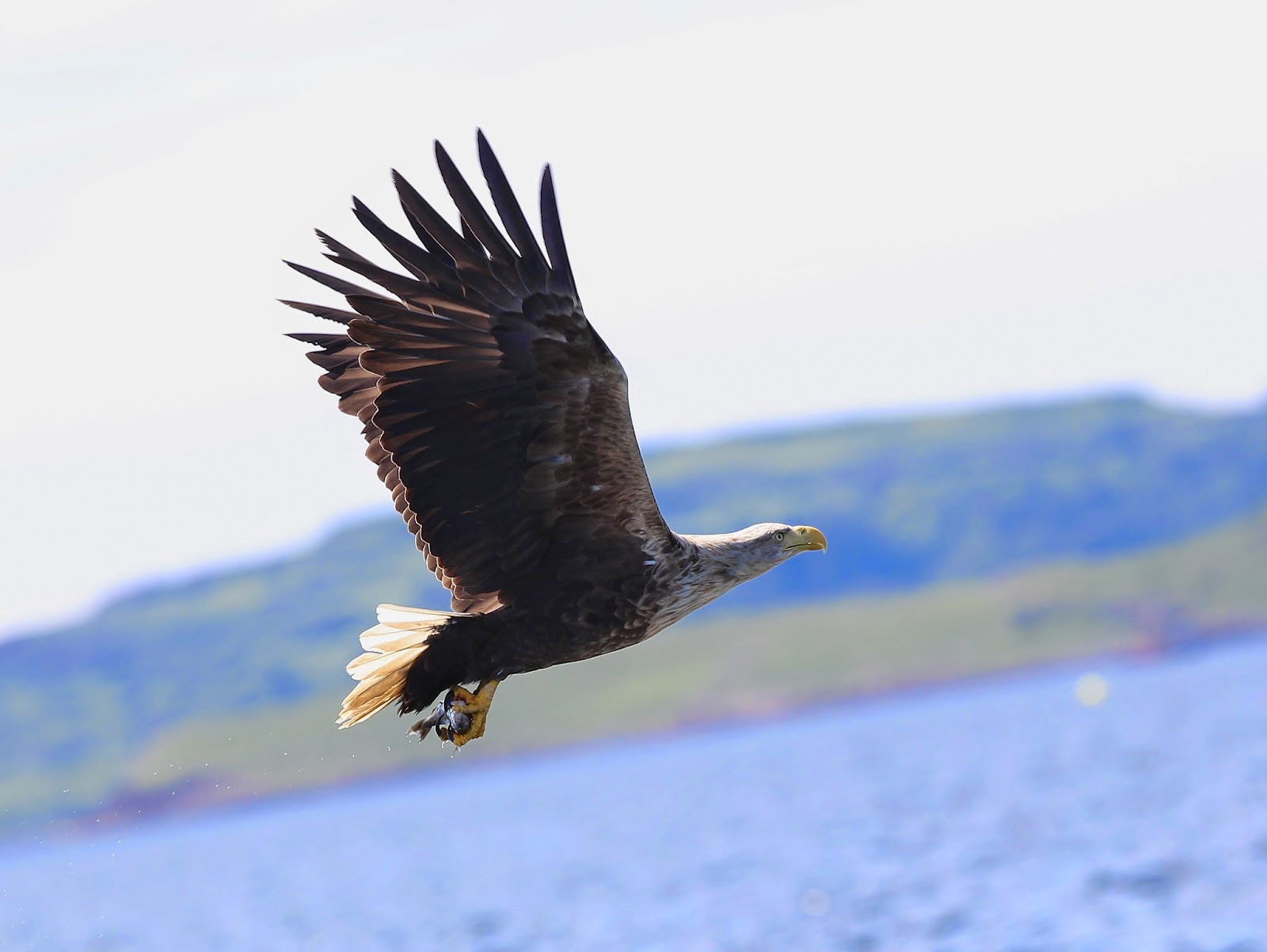 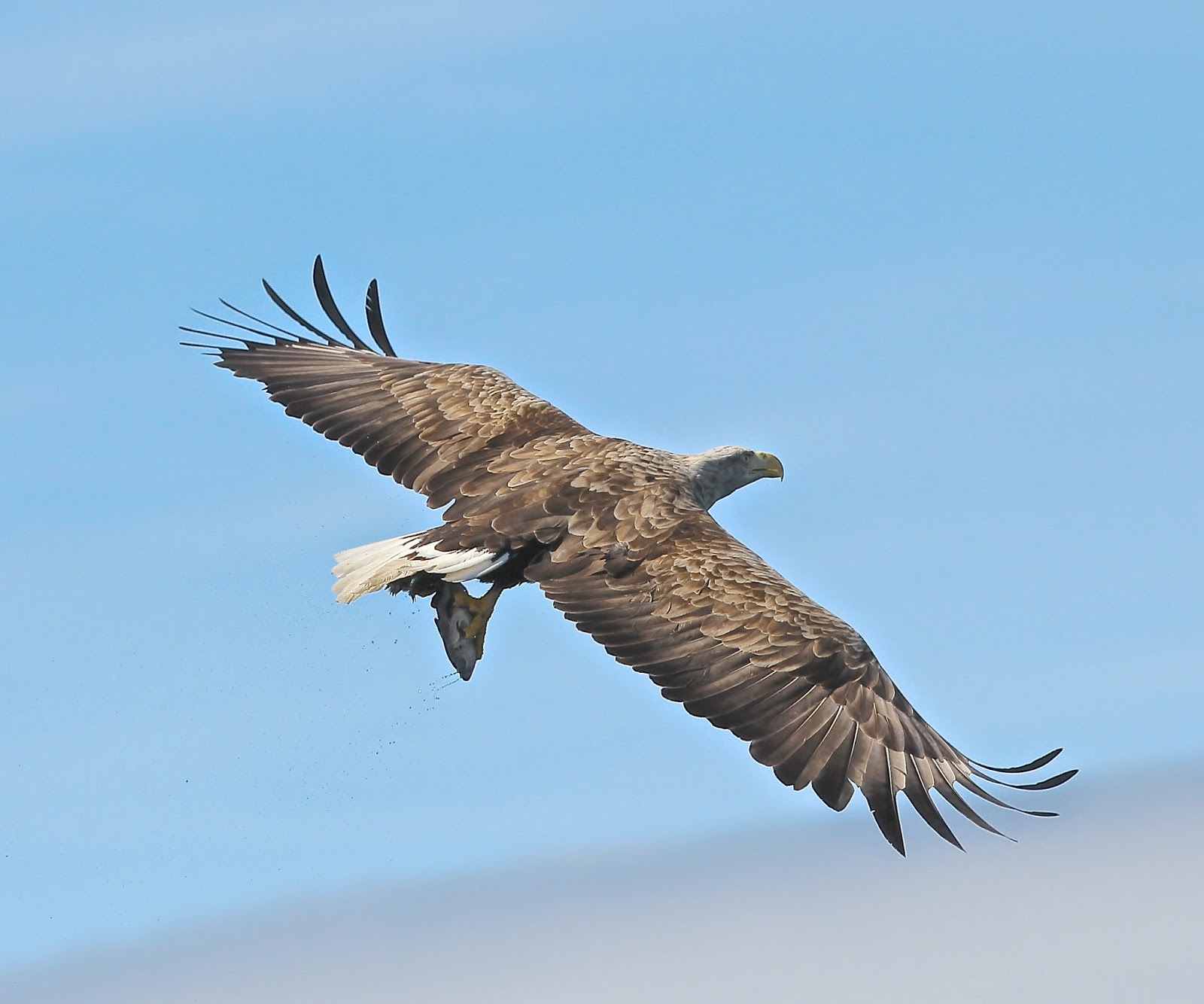 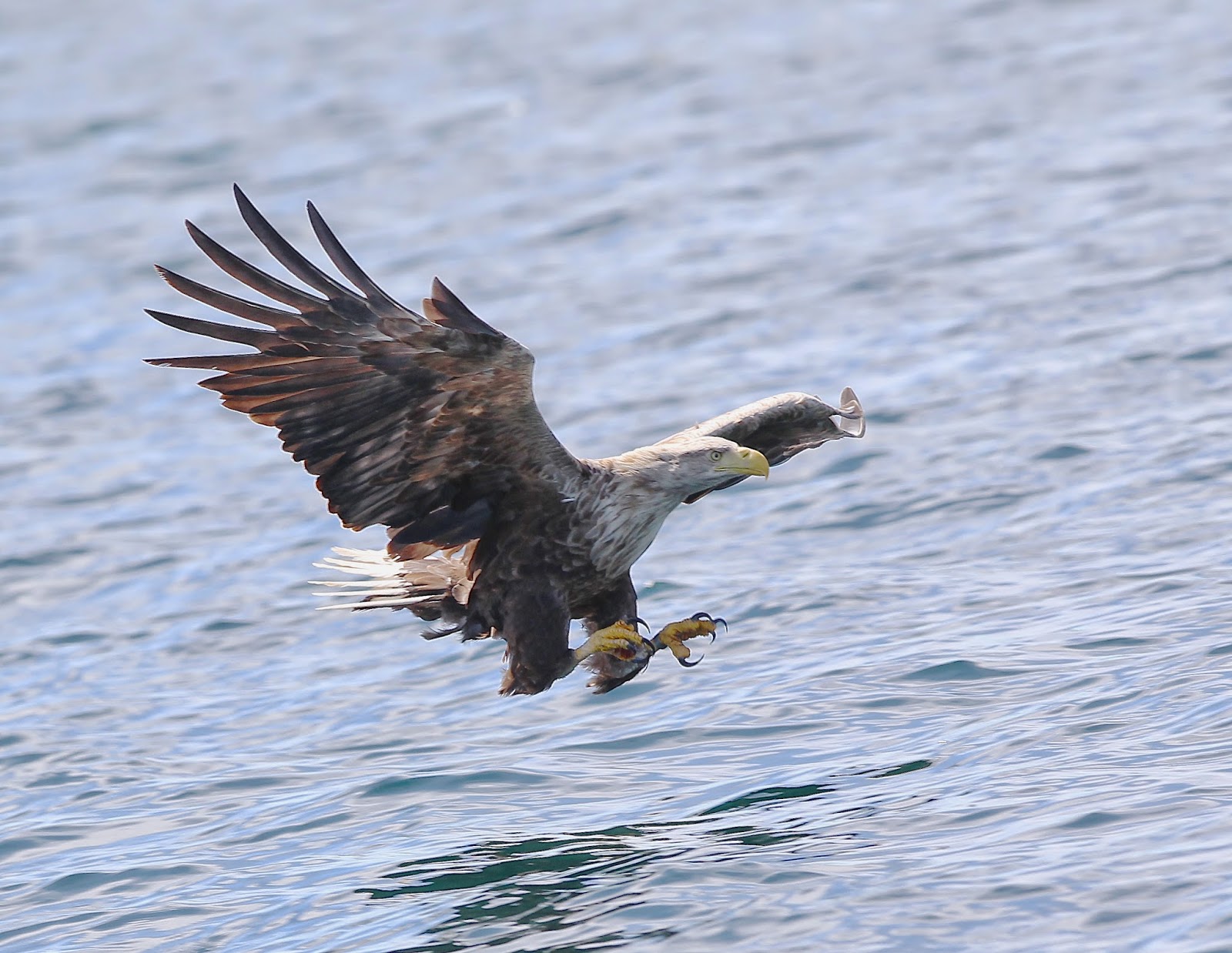 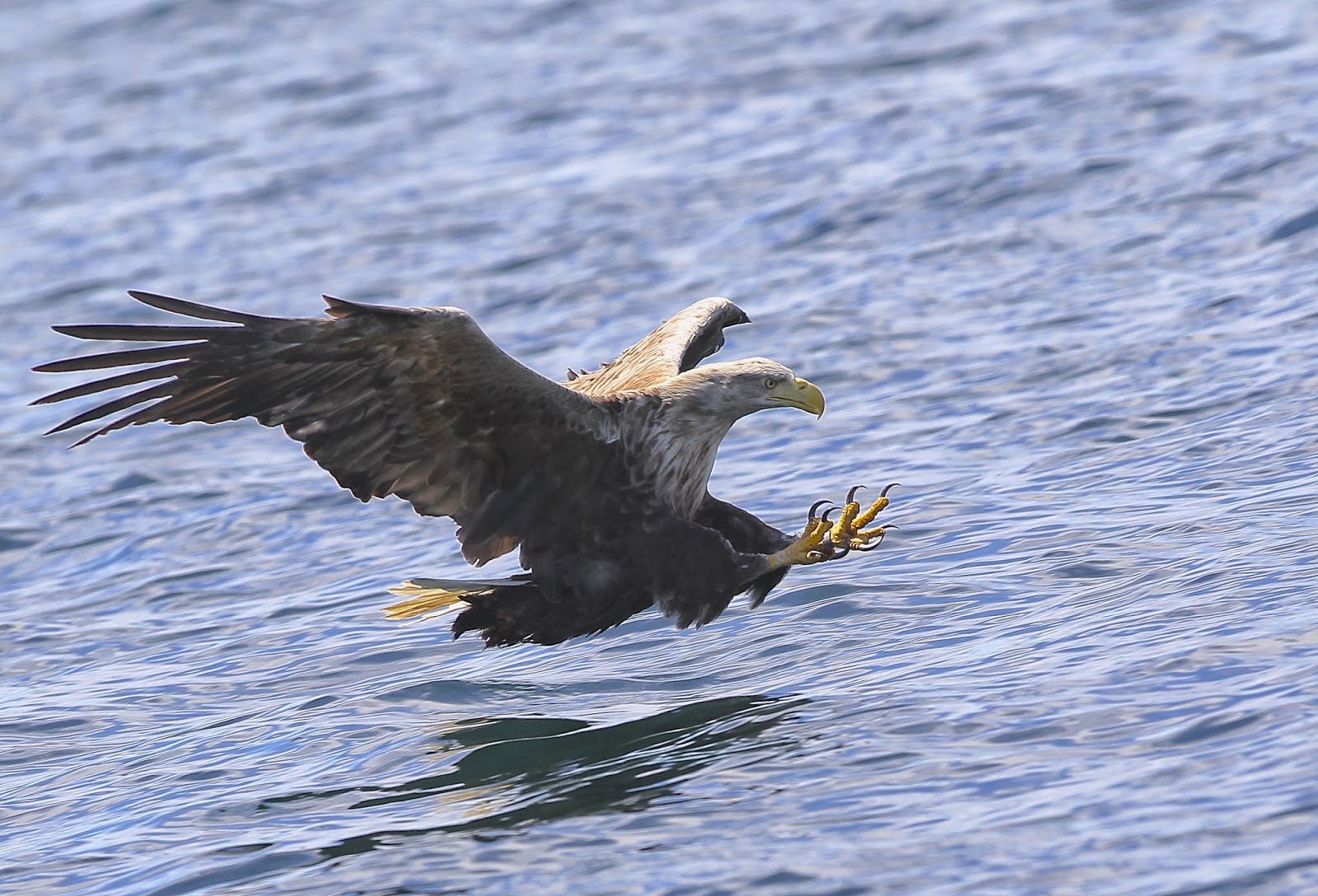 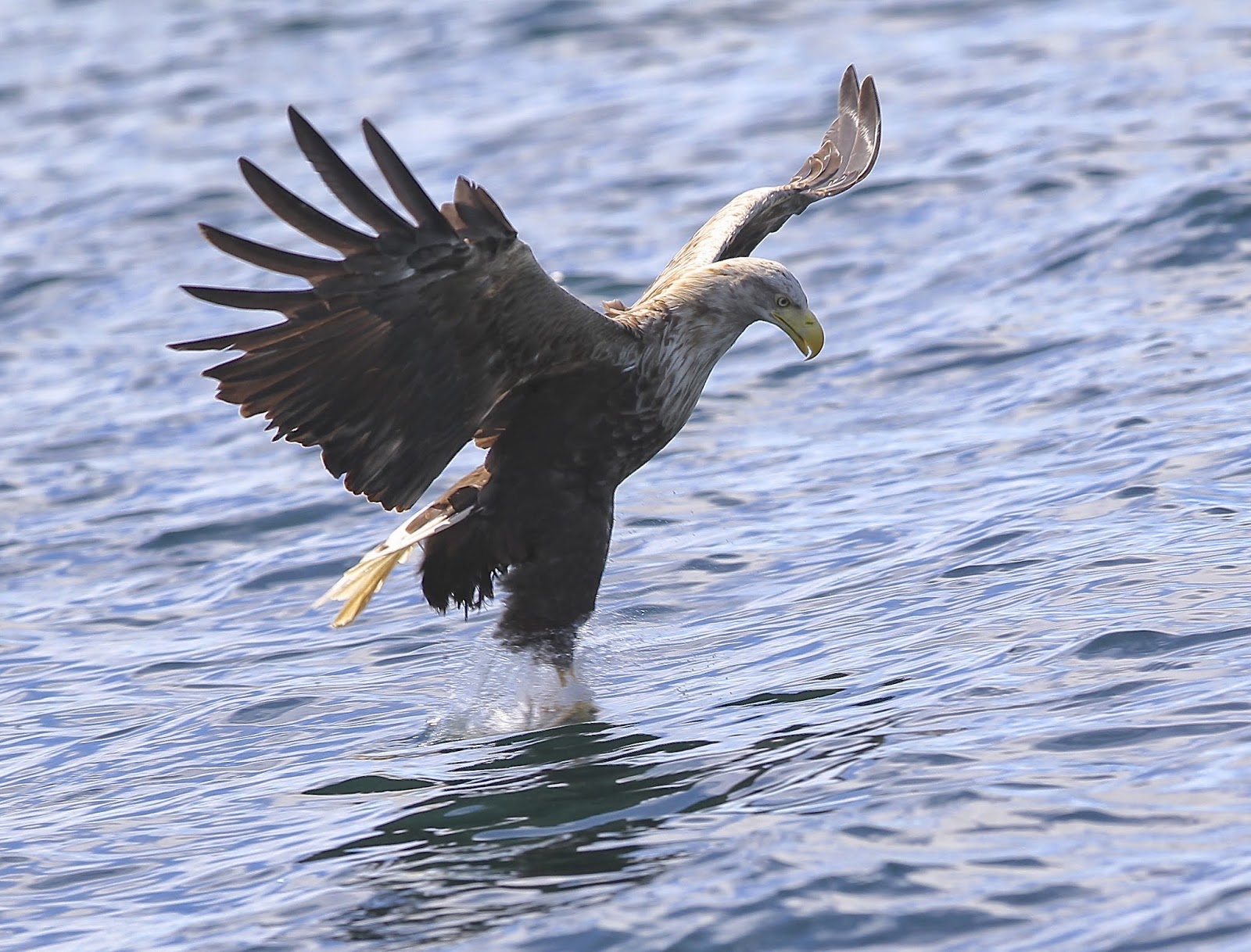 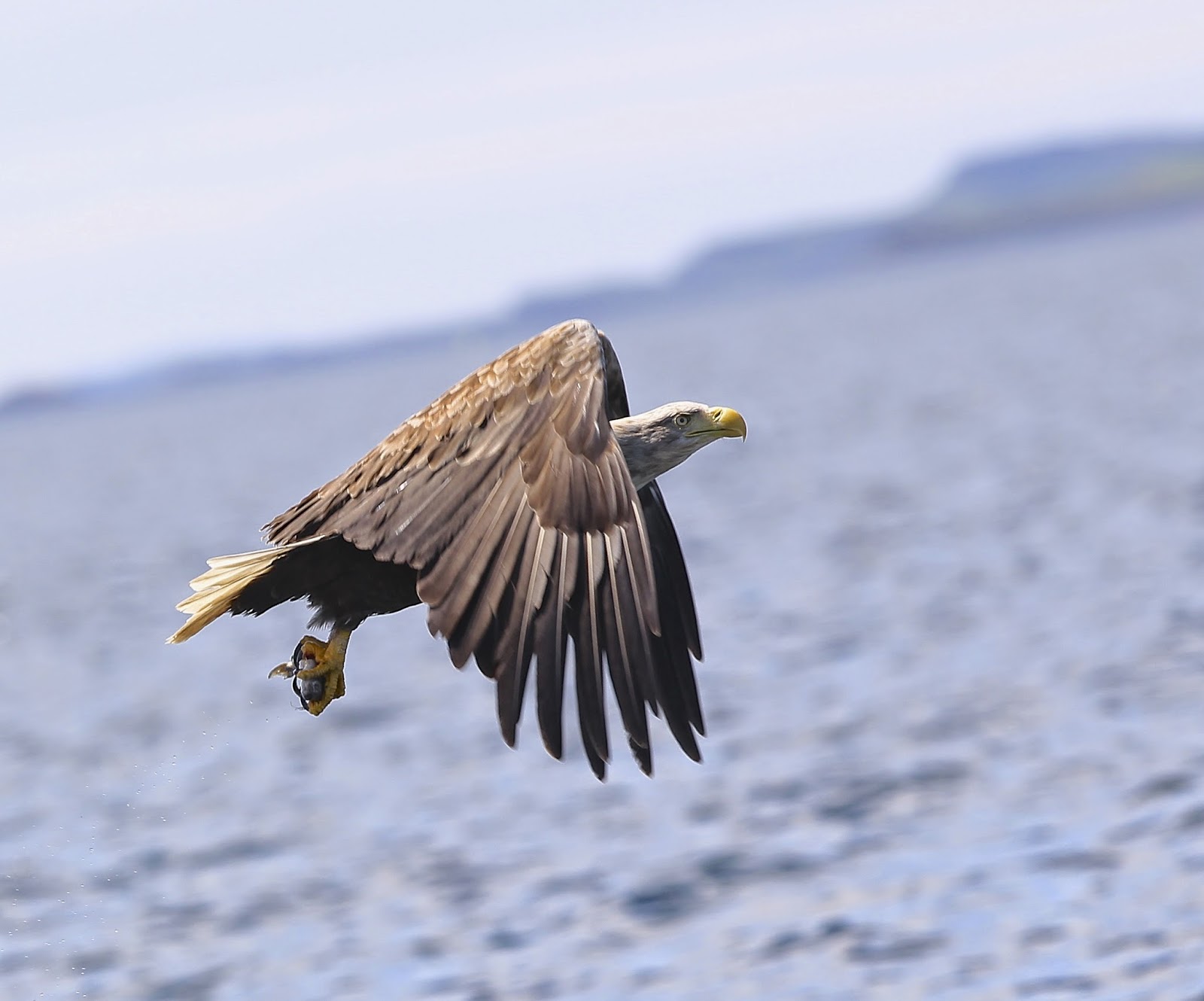 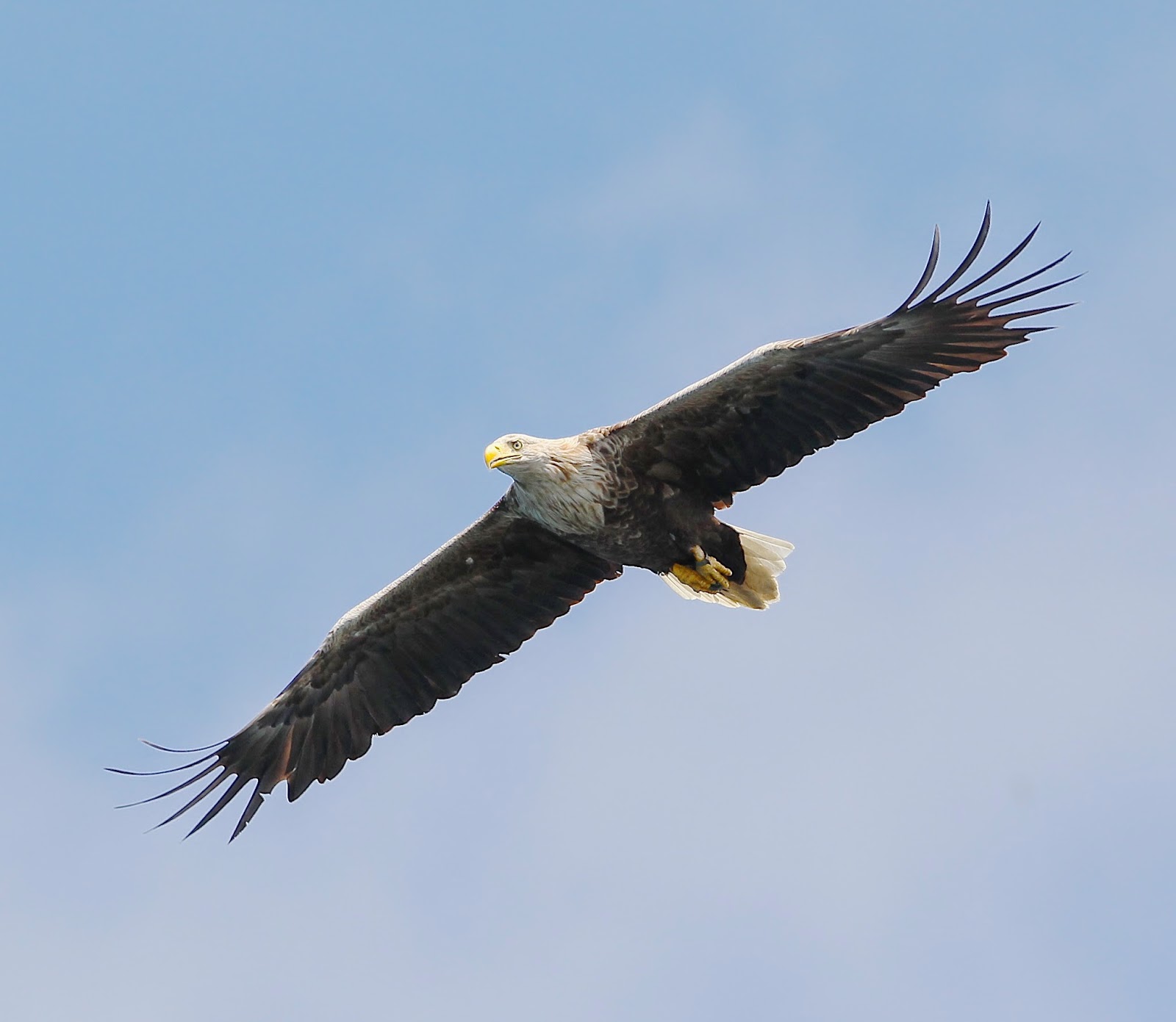 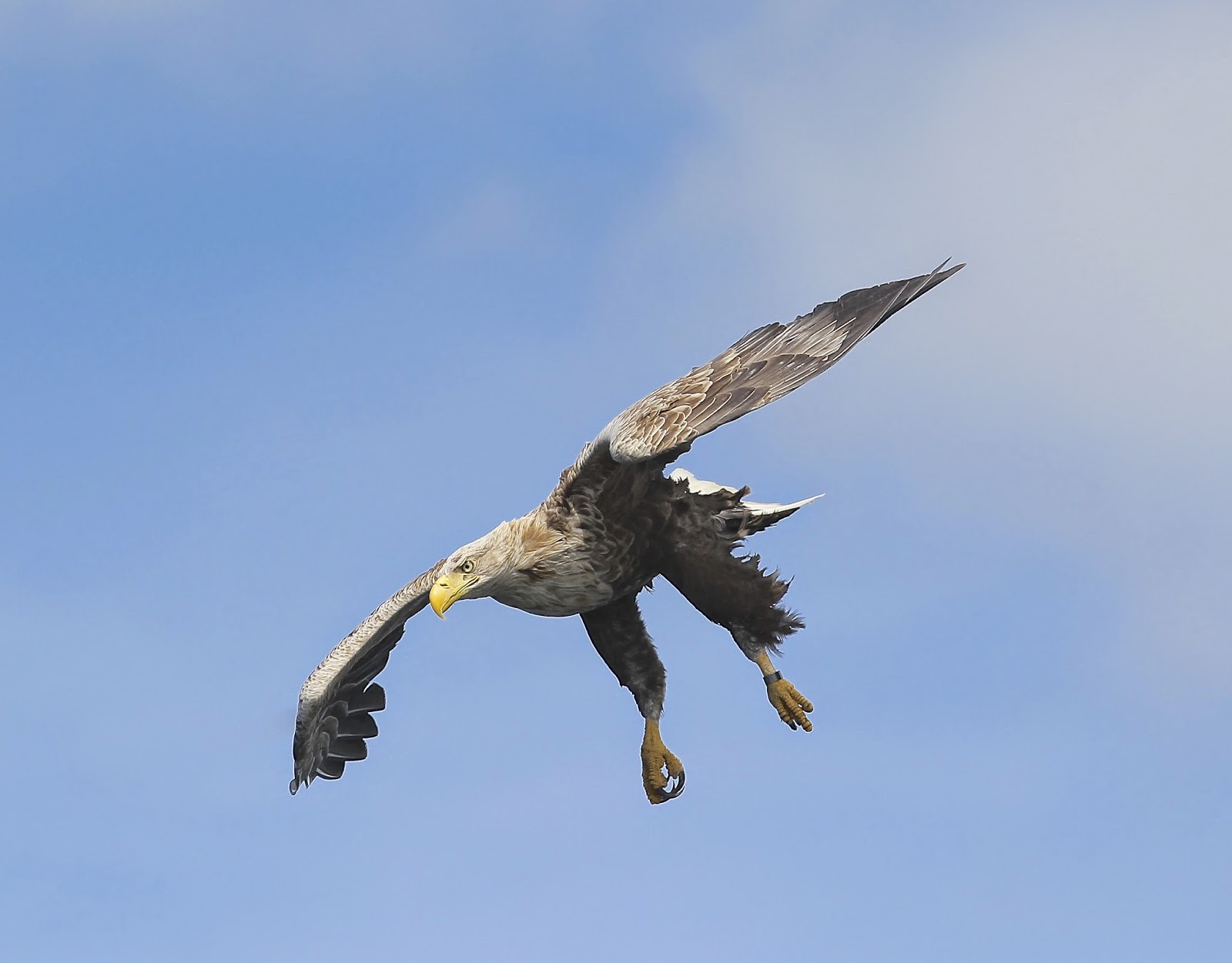 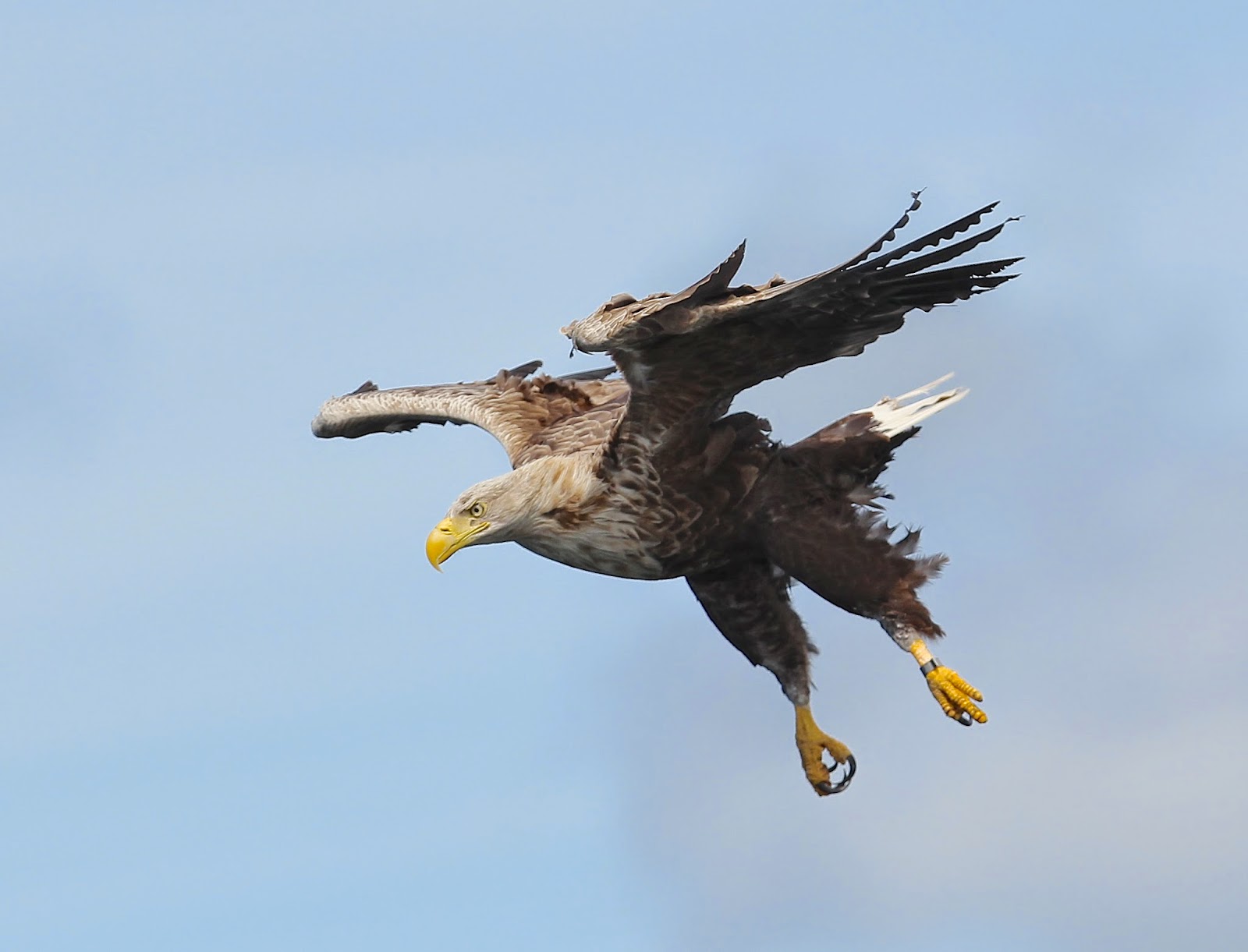 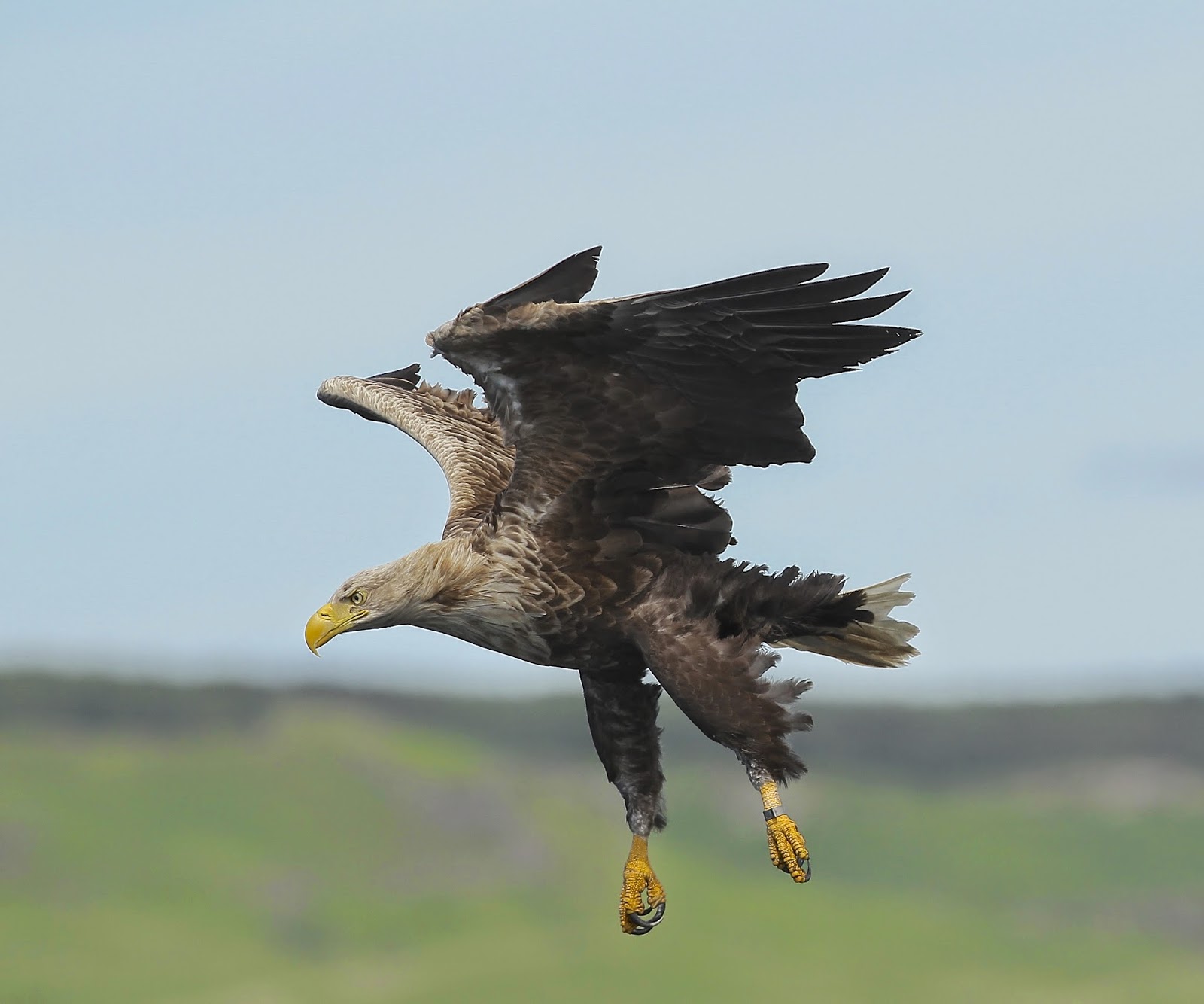 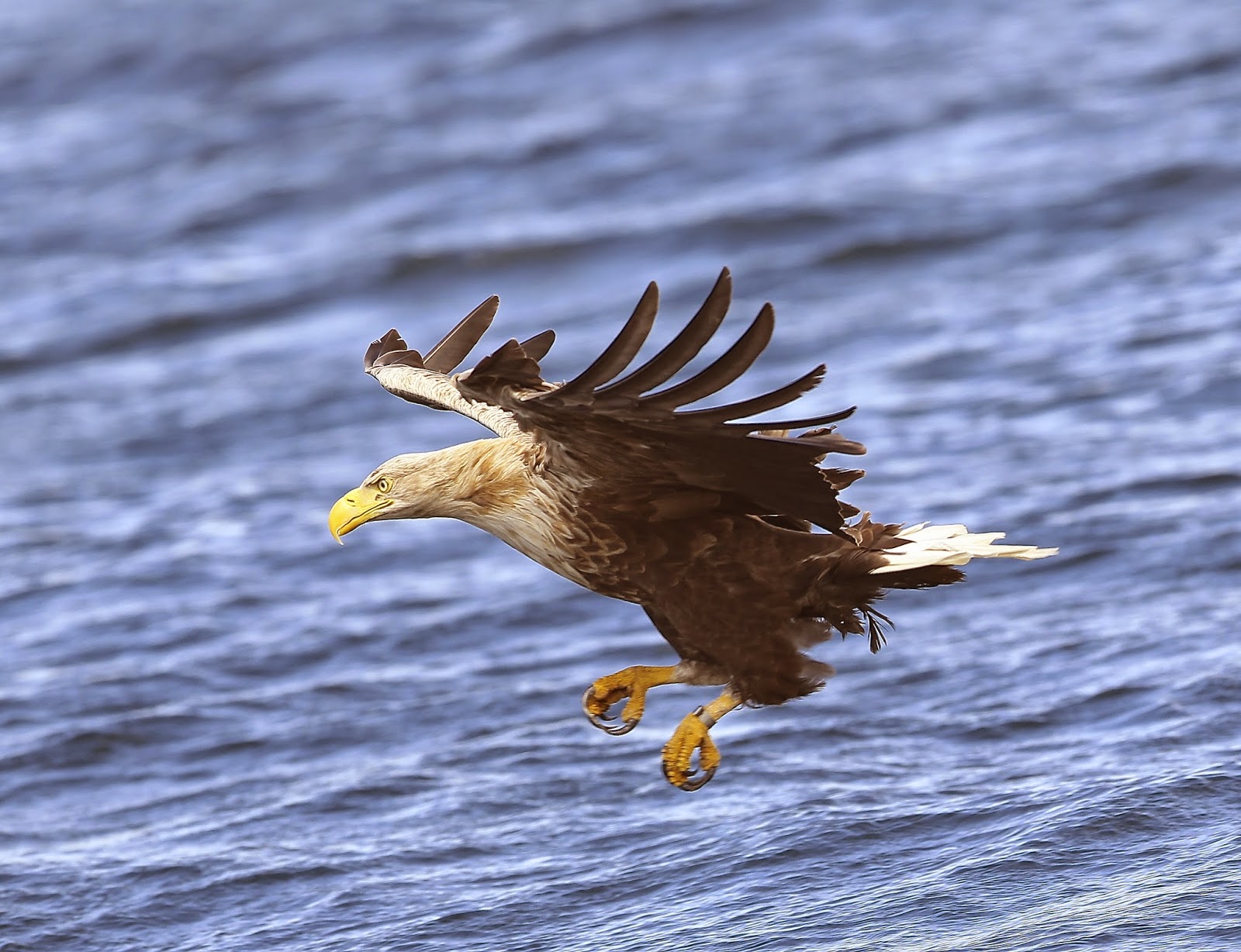 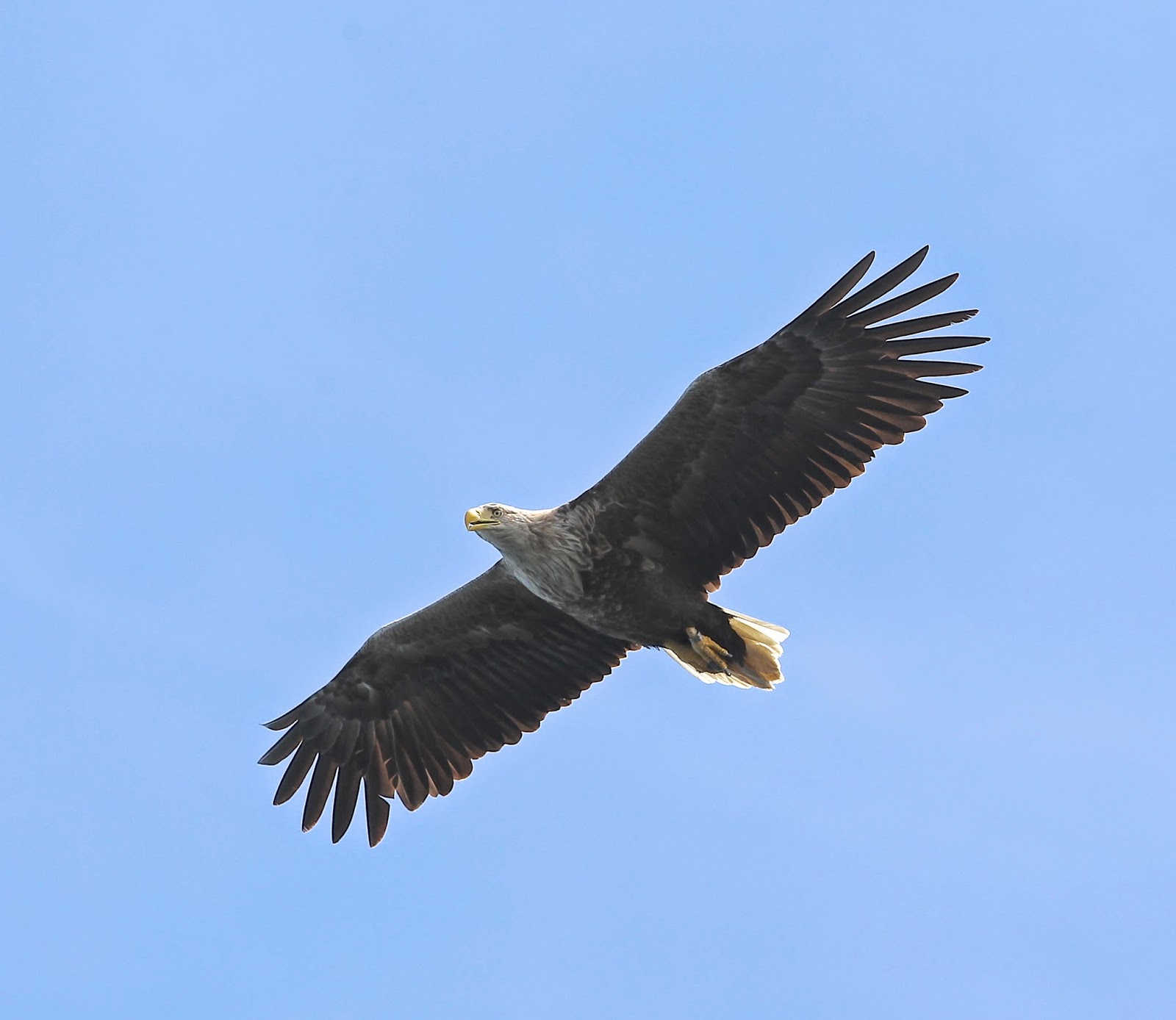 The otters however was a different kettle of fish come thursday morning we had only had one very distant scope view . Thats was until we met two lovely welsh ladies that told us they had been watching otters for the past 4 mornings !!!!!! the following morning we got there at first light and sure enough  they were there . we spent about an hour watching them until they moved away, "The next time I'm in wales ladies the drinks are on me "! 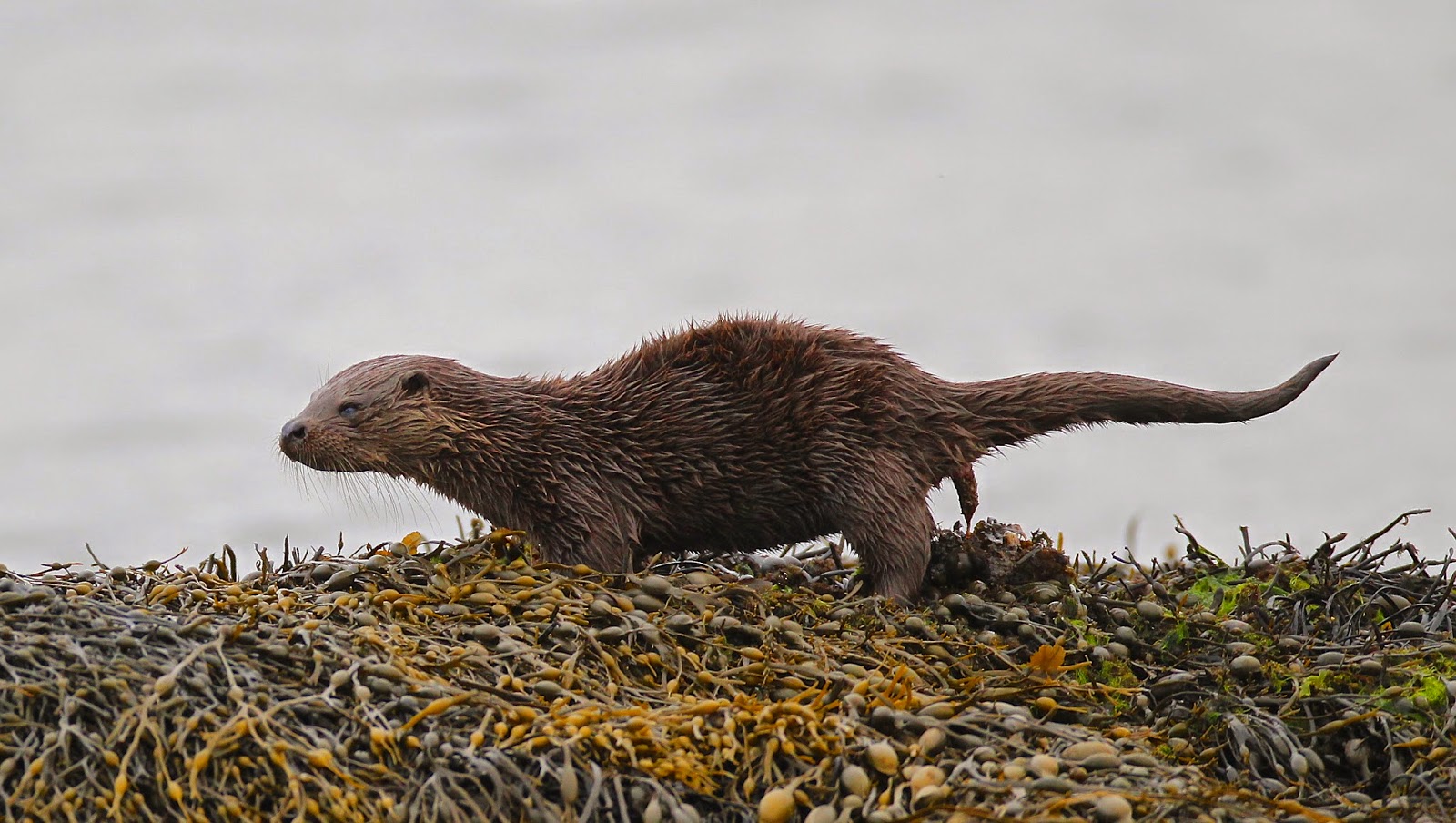 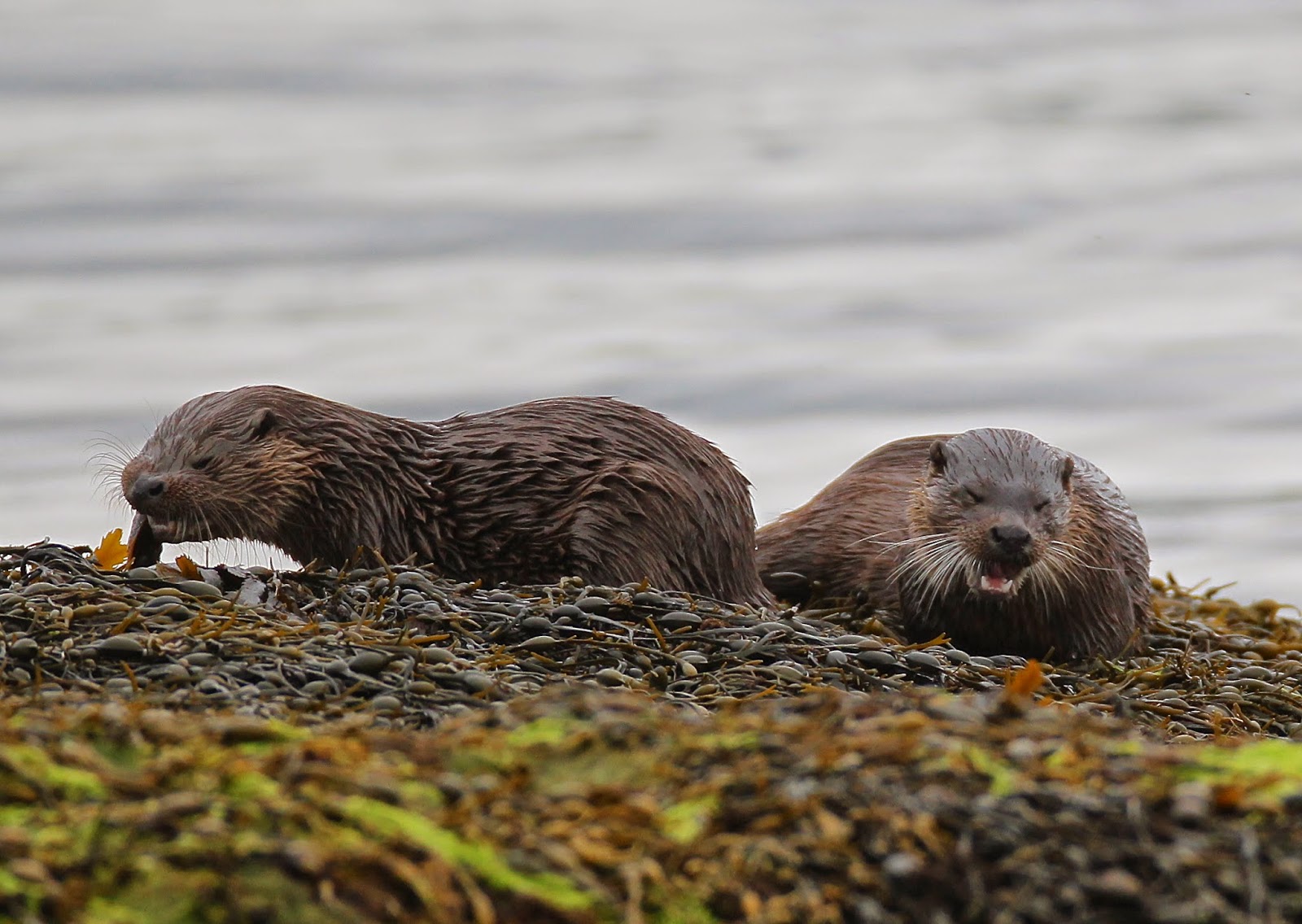 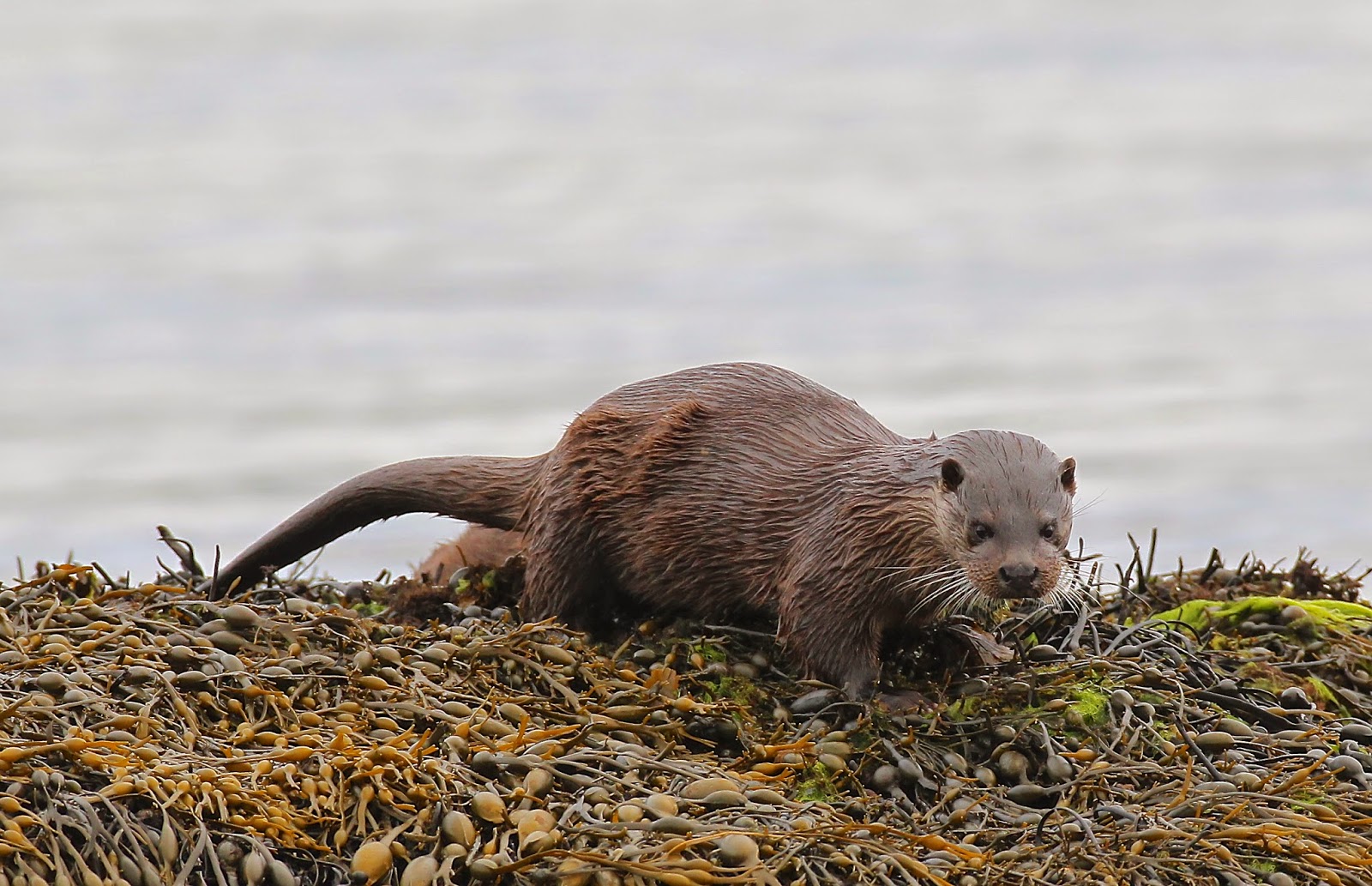 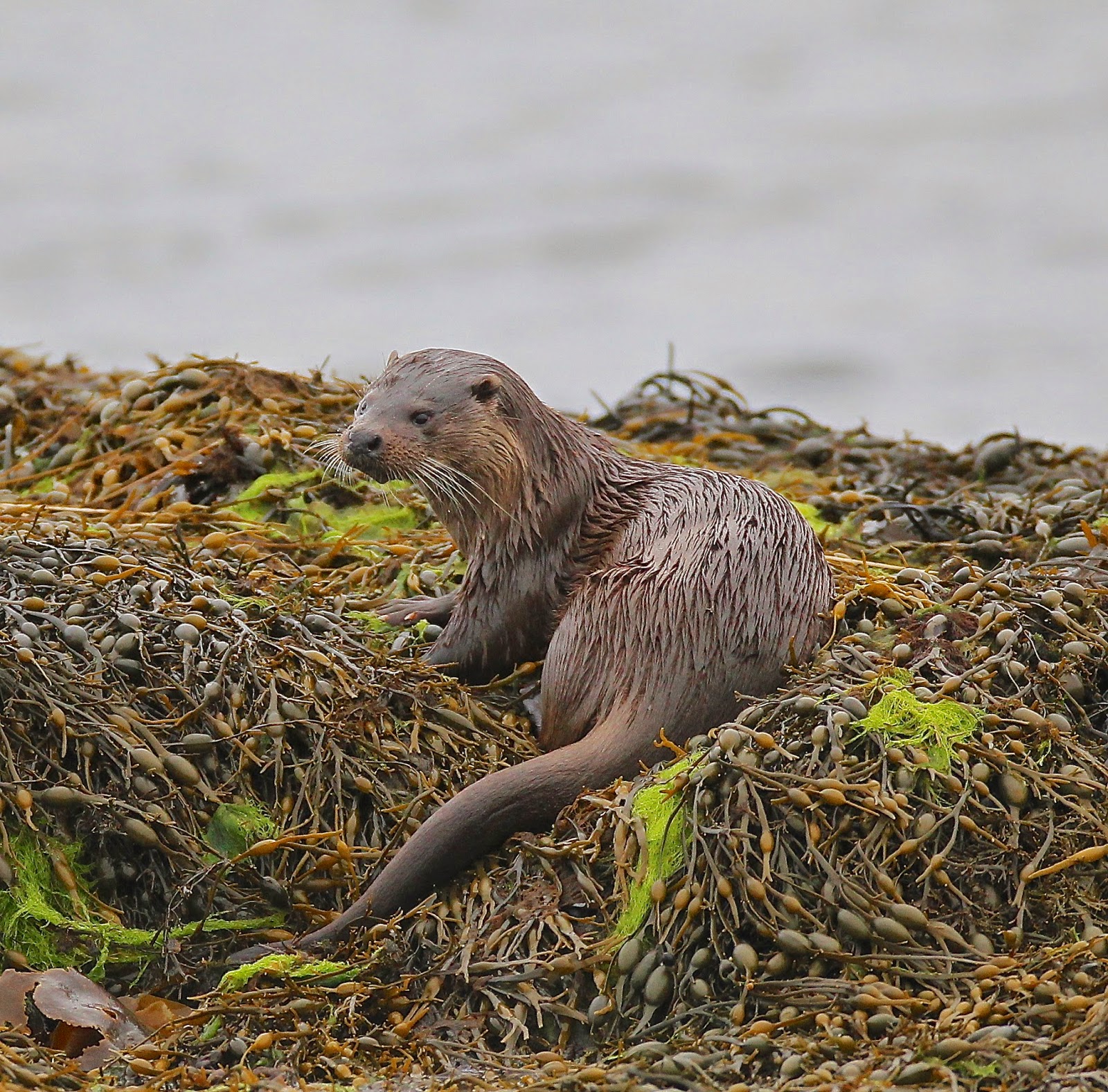 The afternoons were spent taking photos of mulls bird life 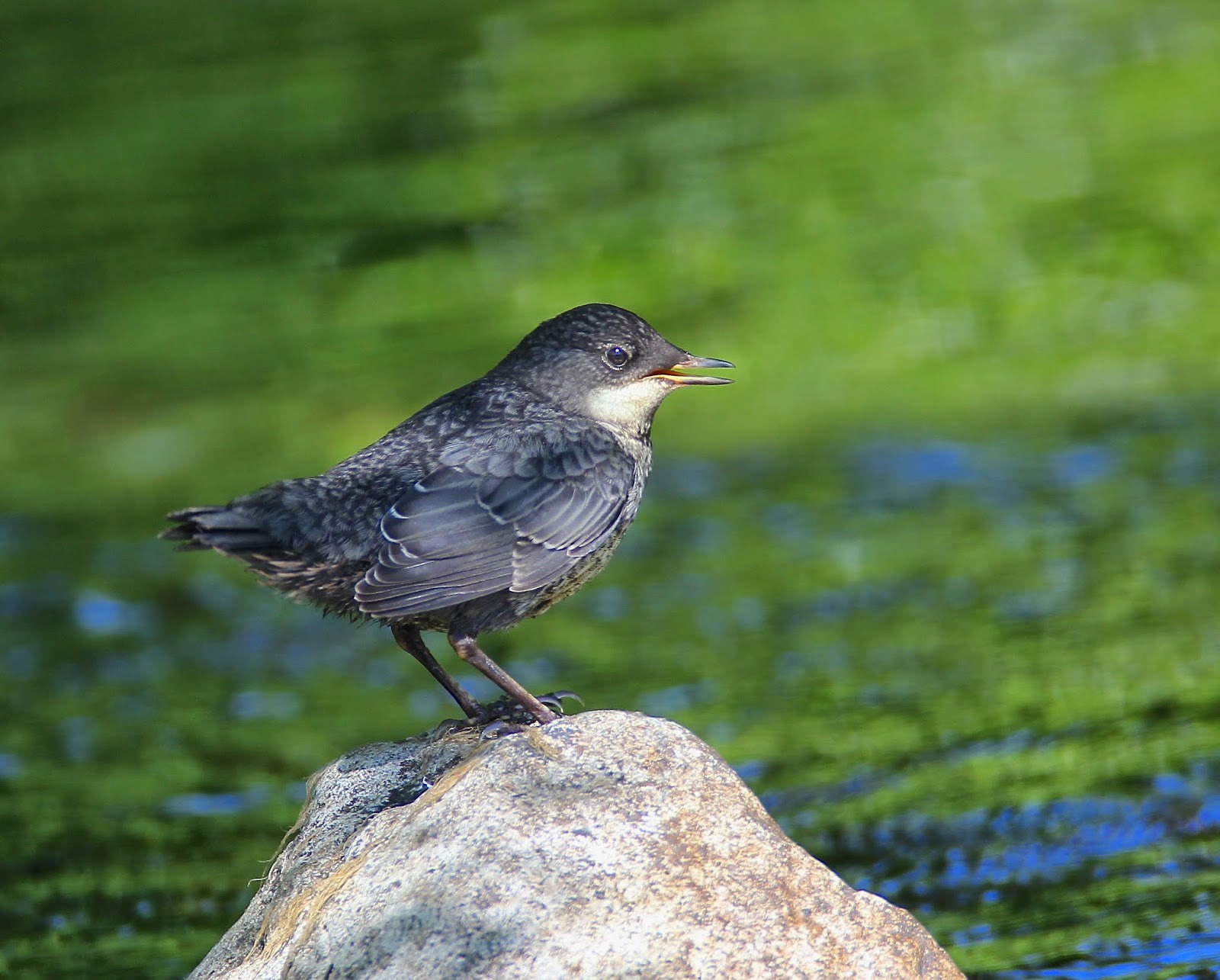 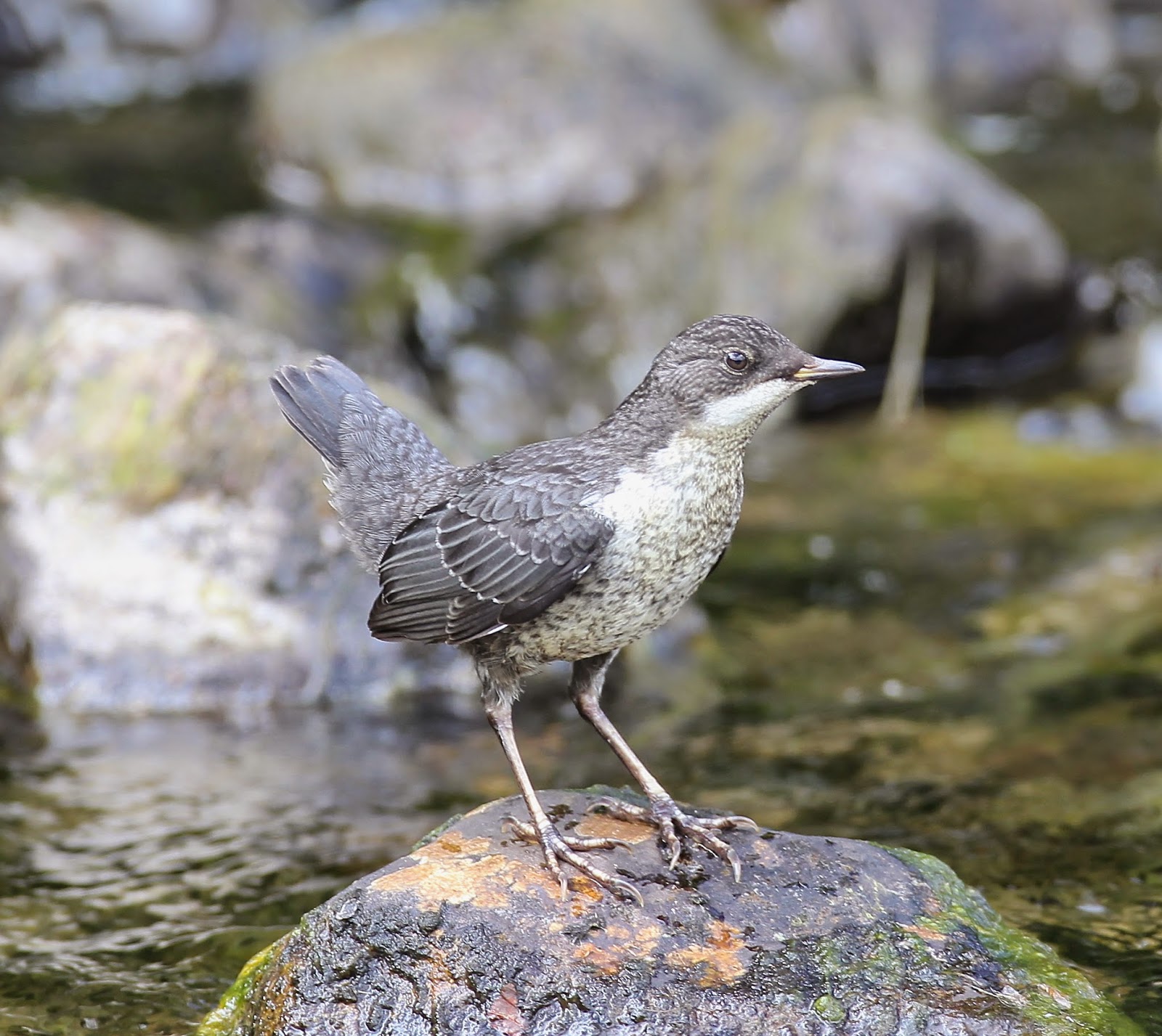 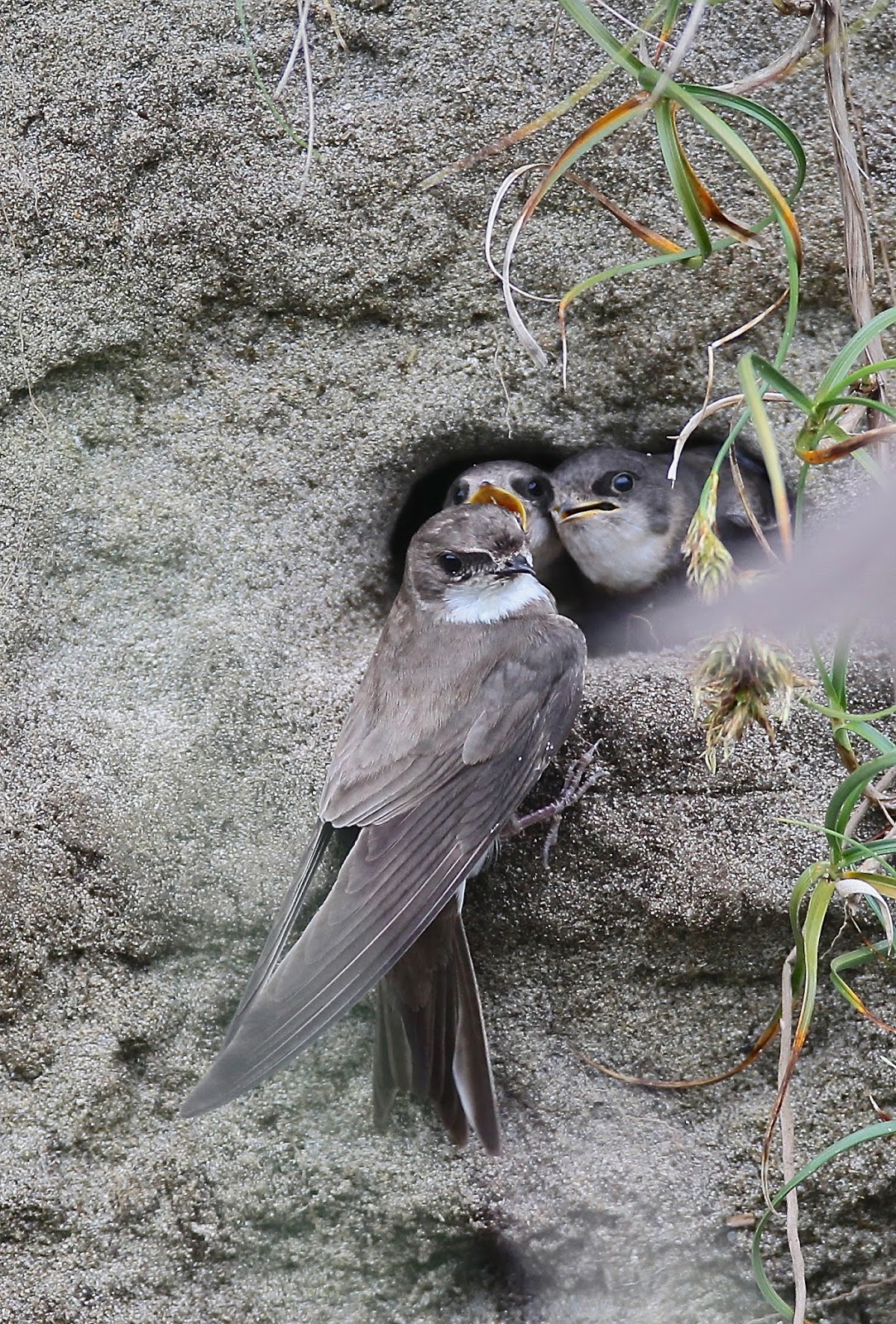 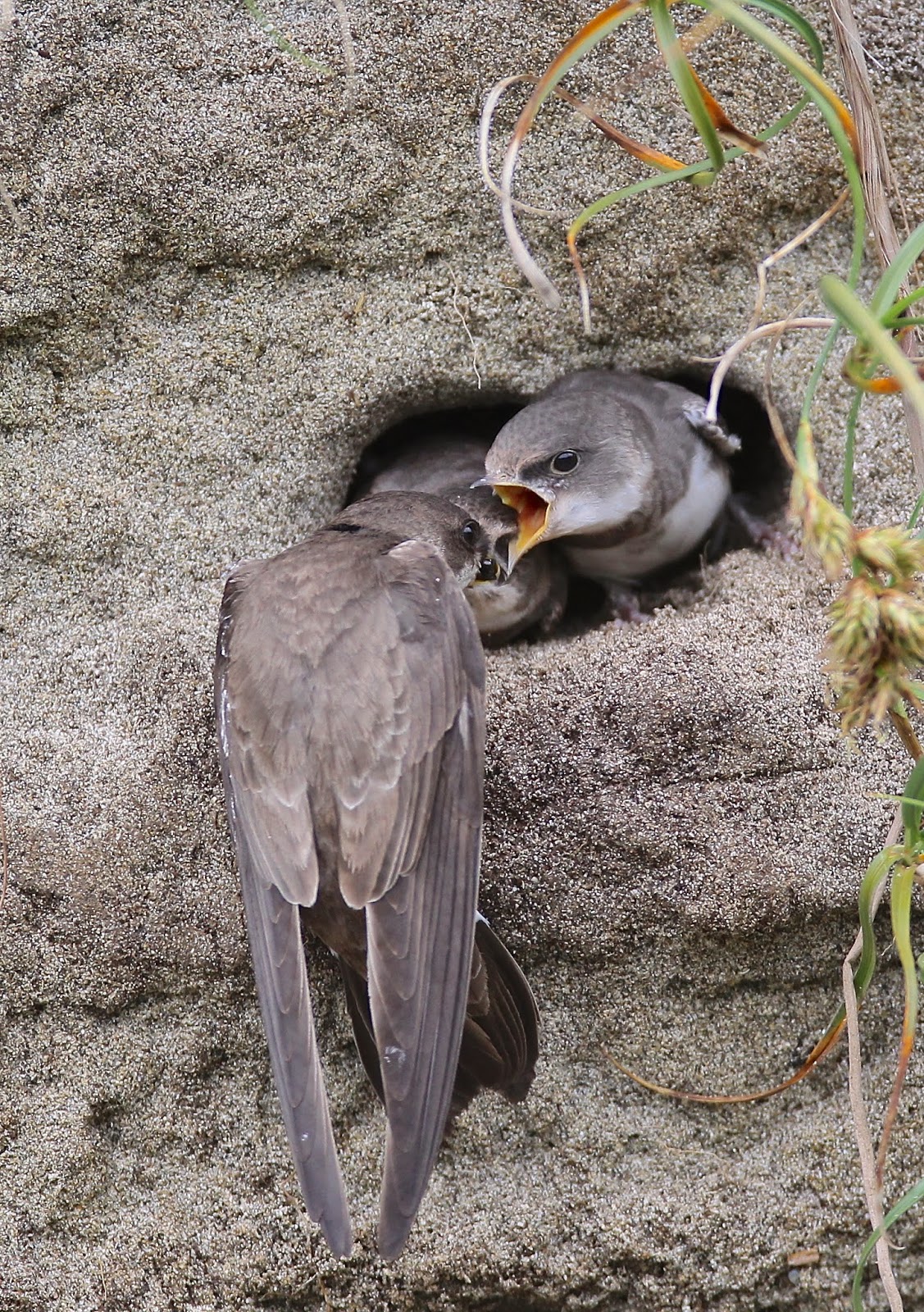 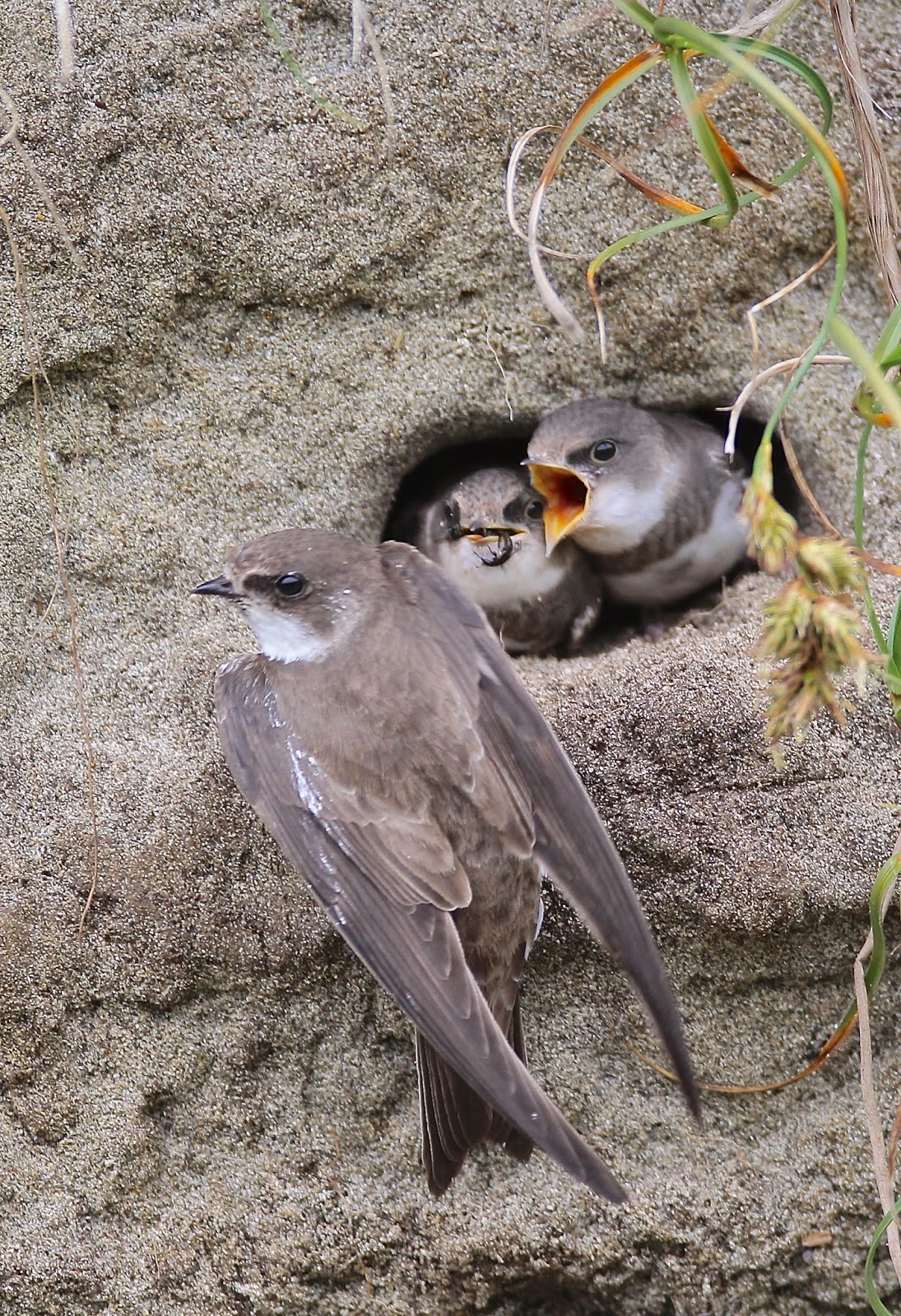 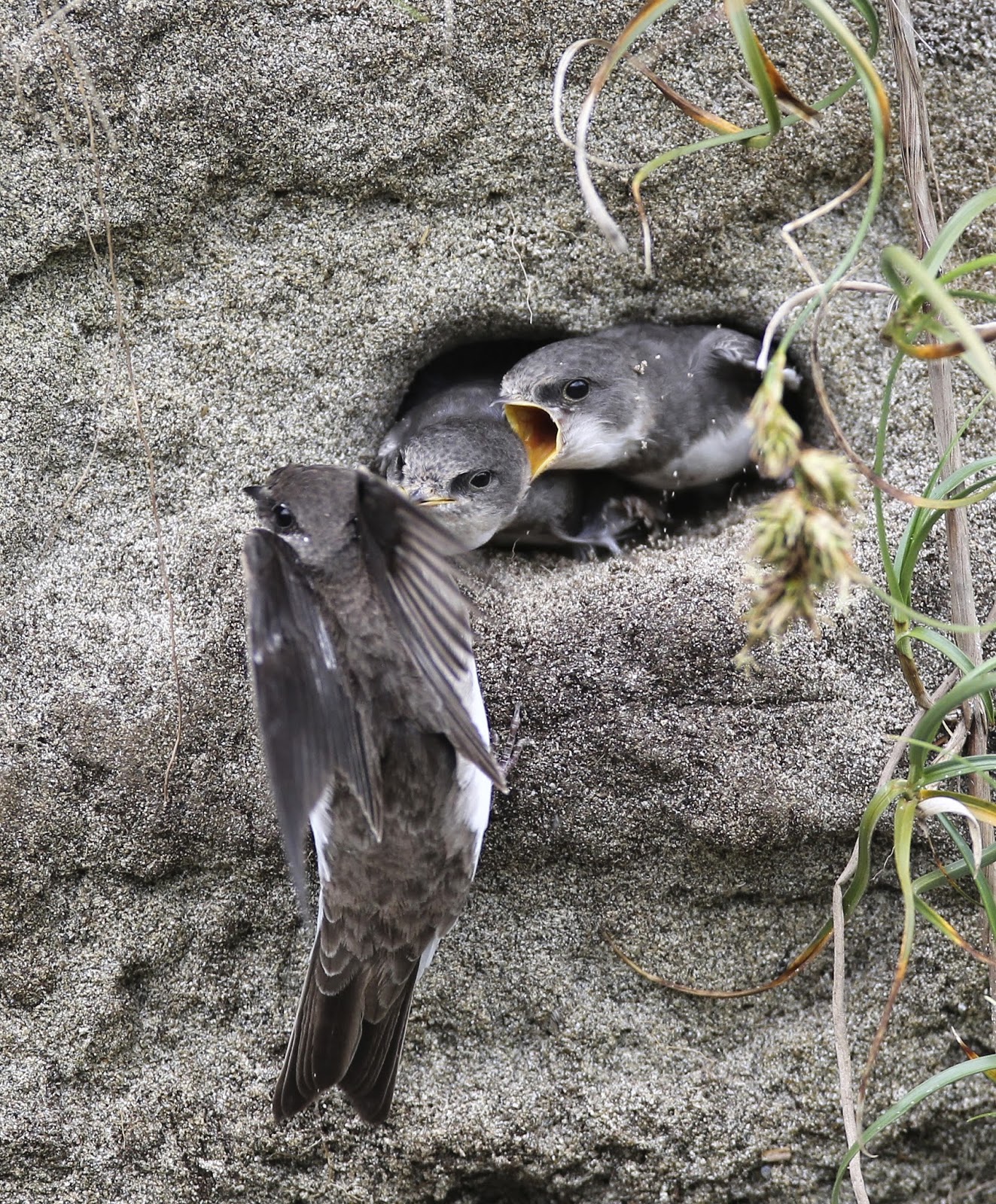 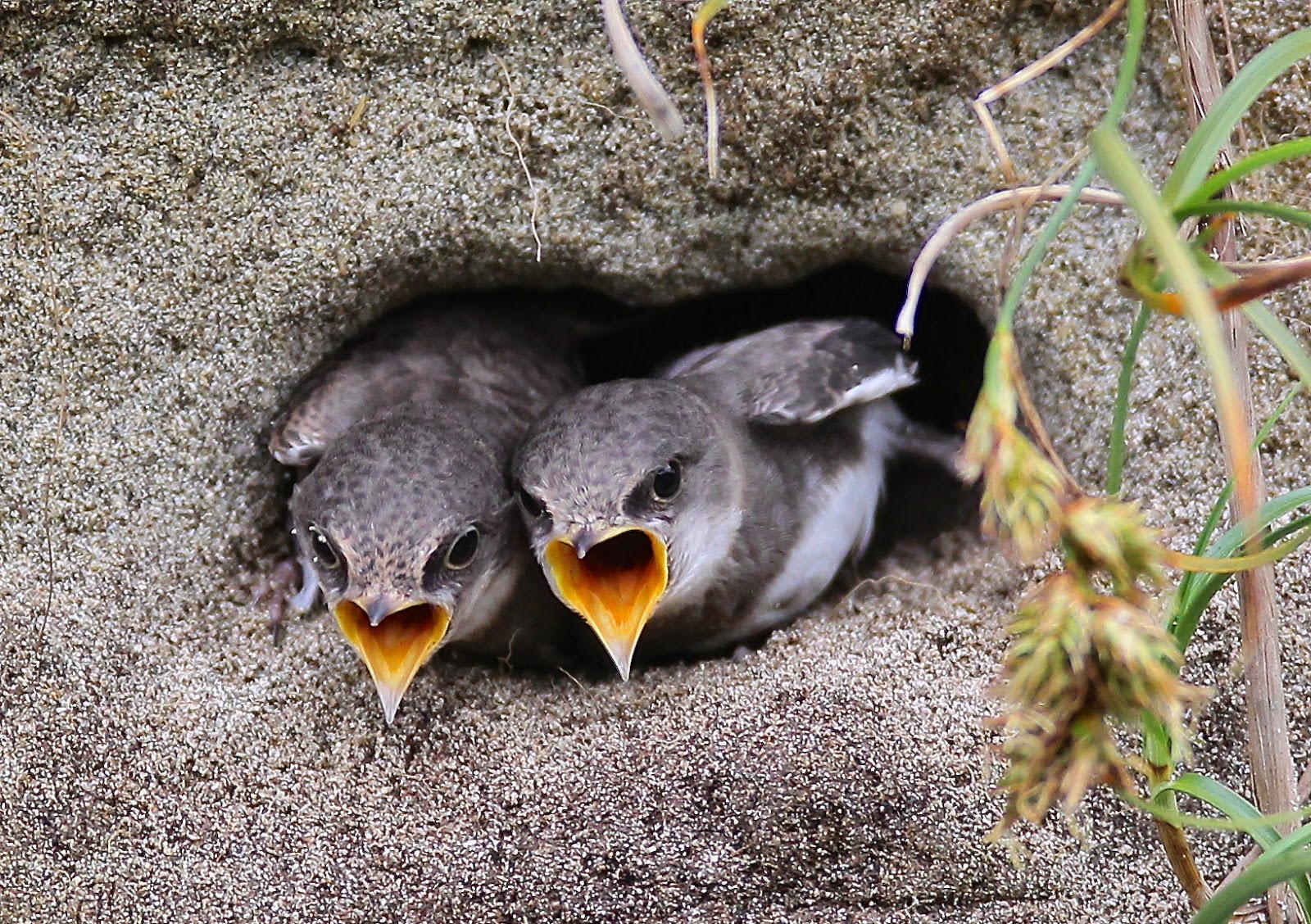 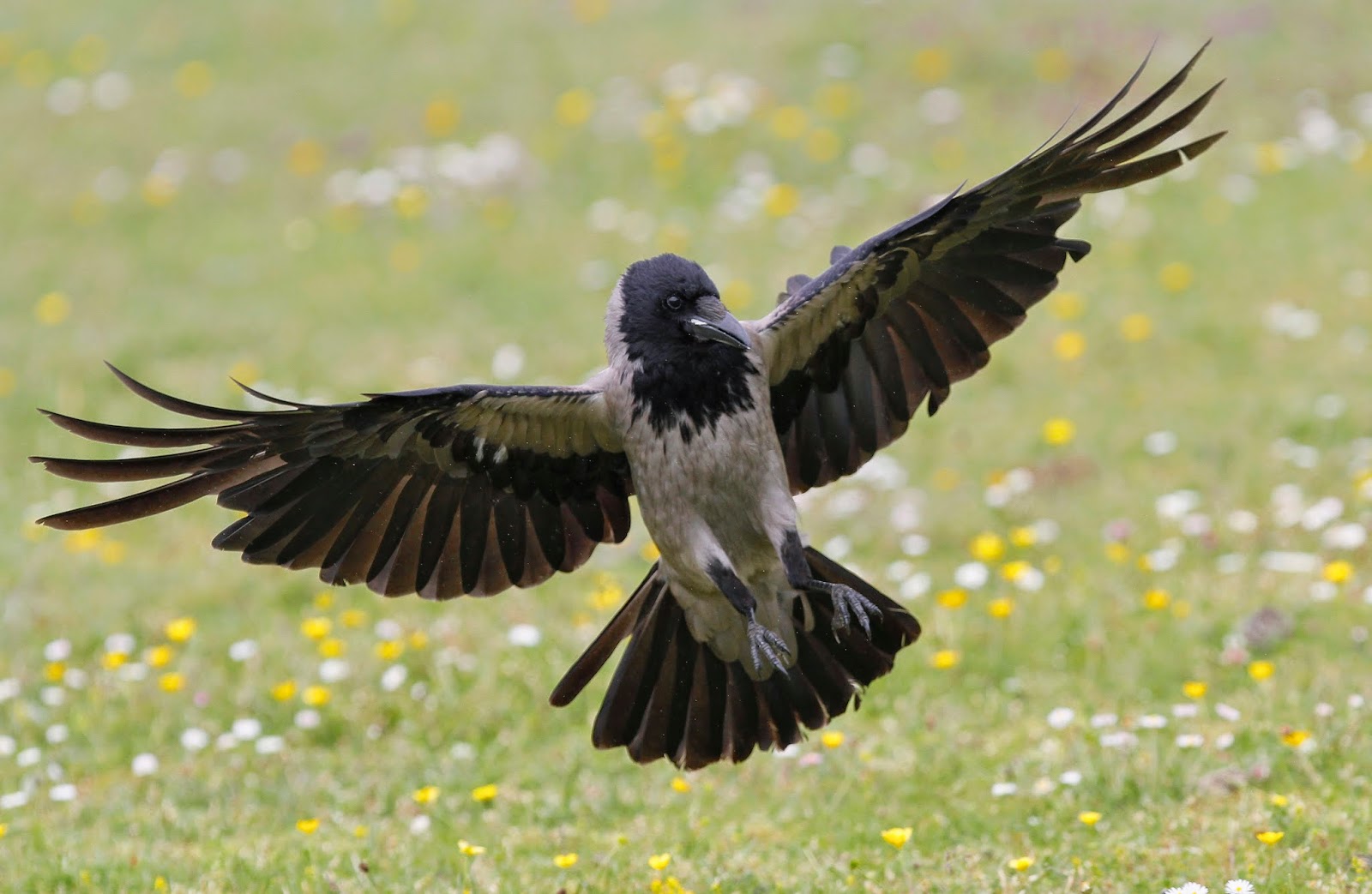 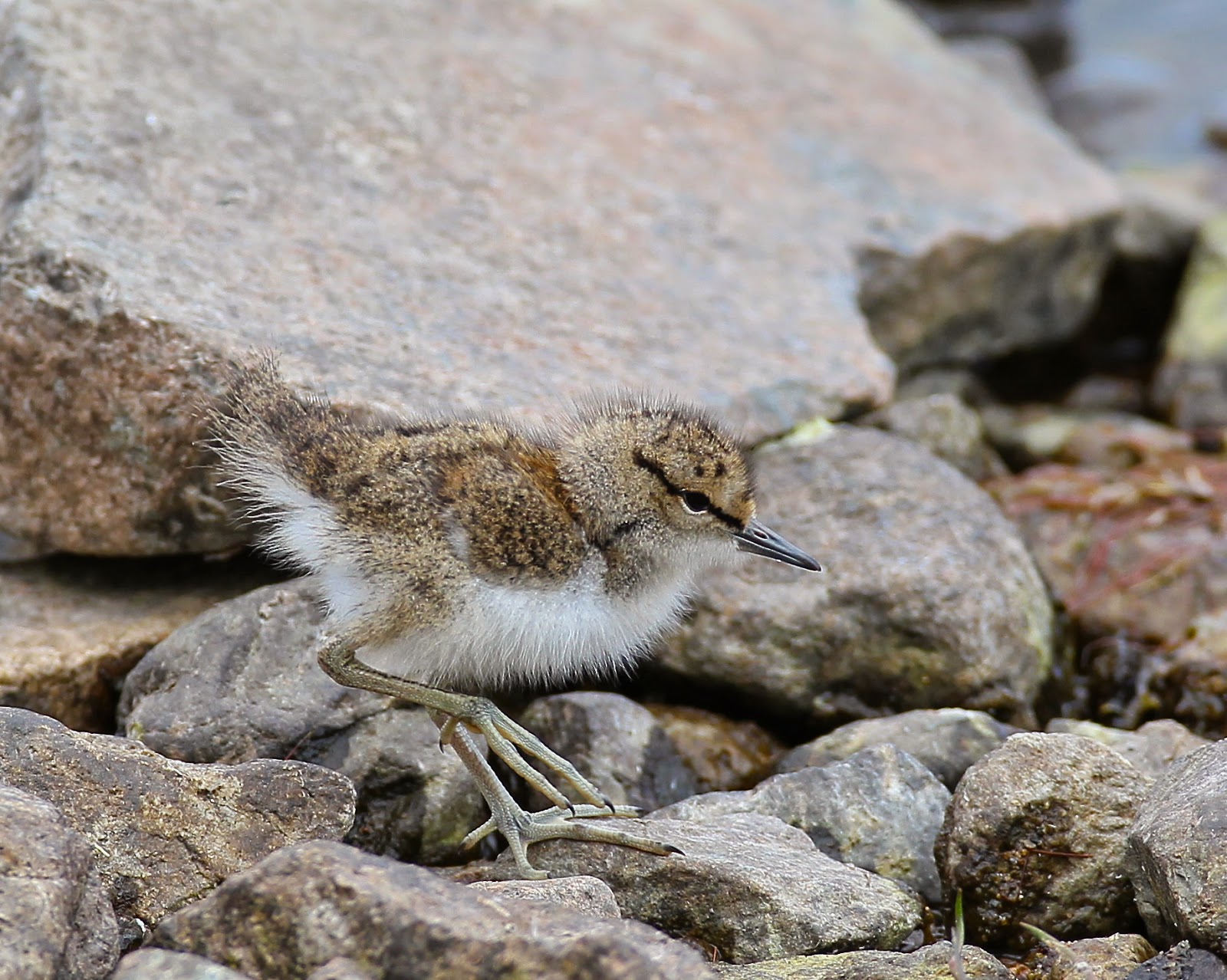 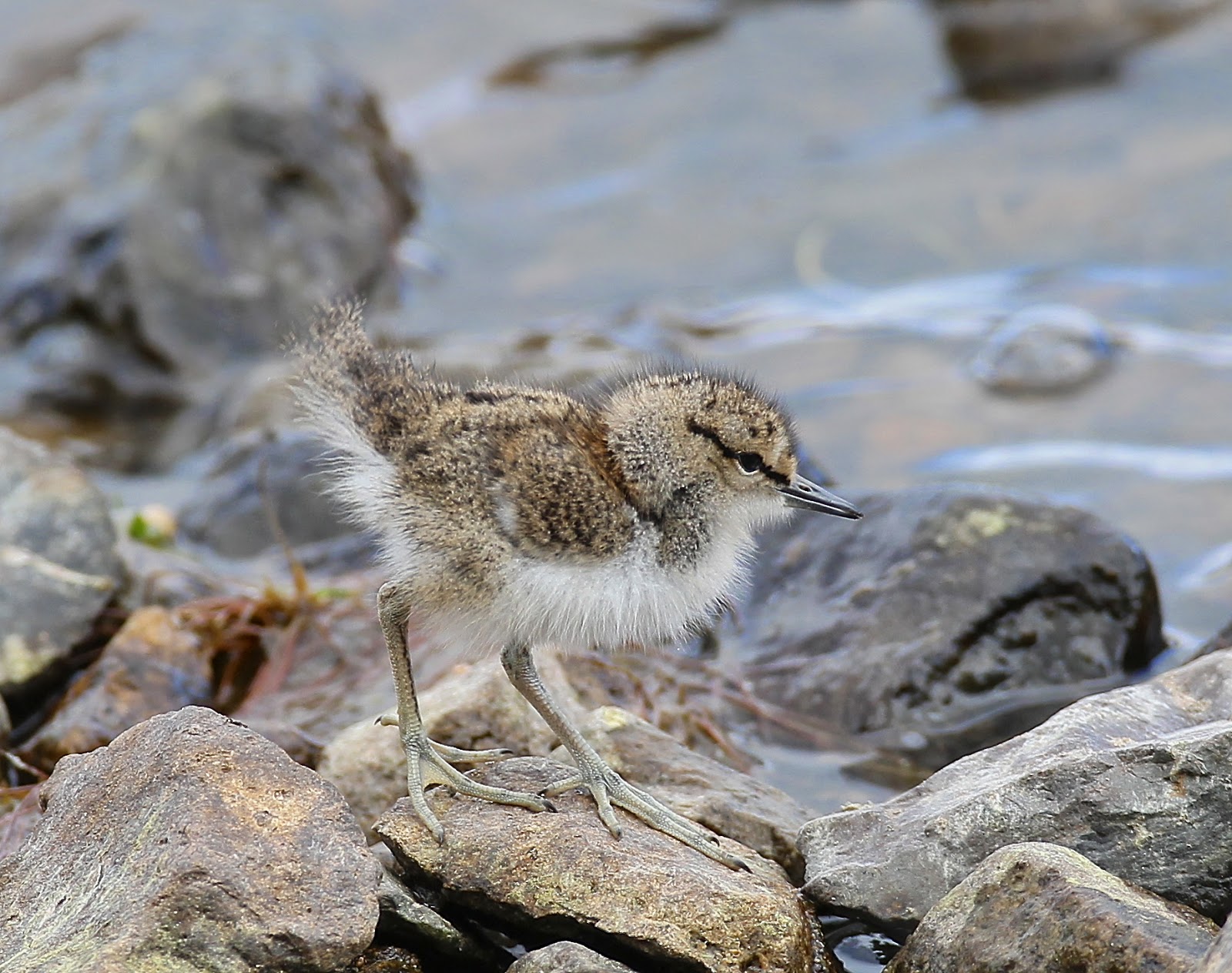 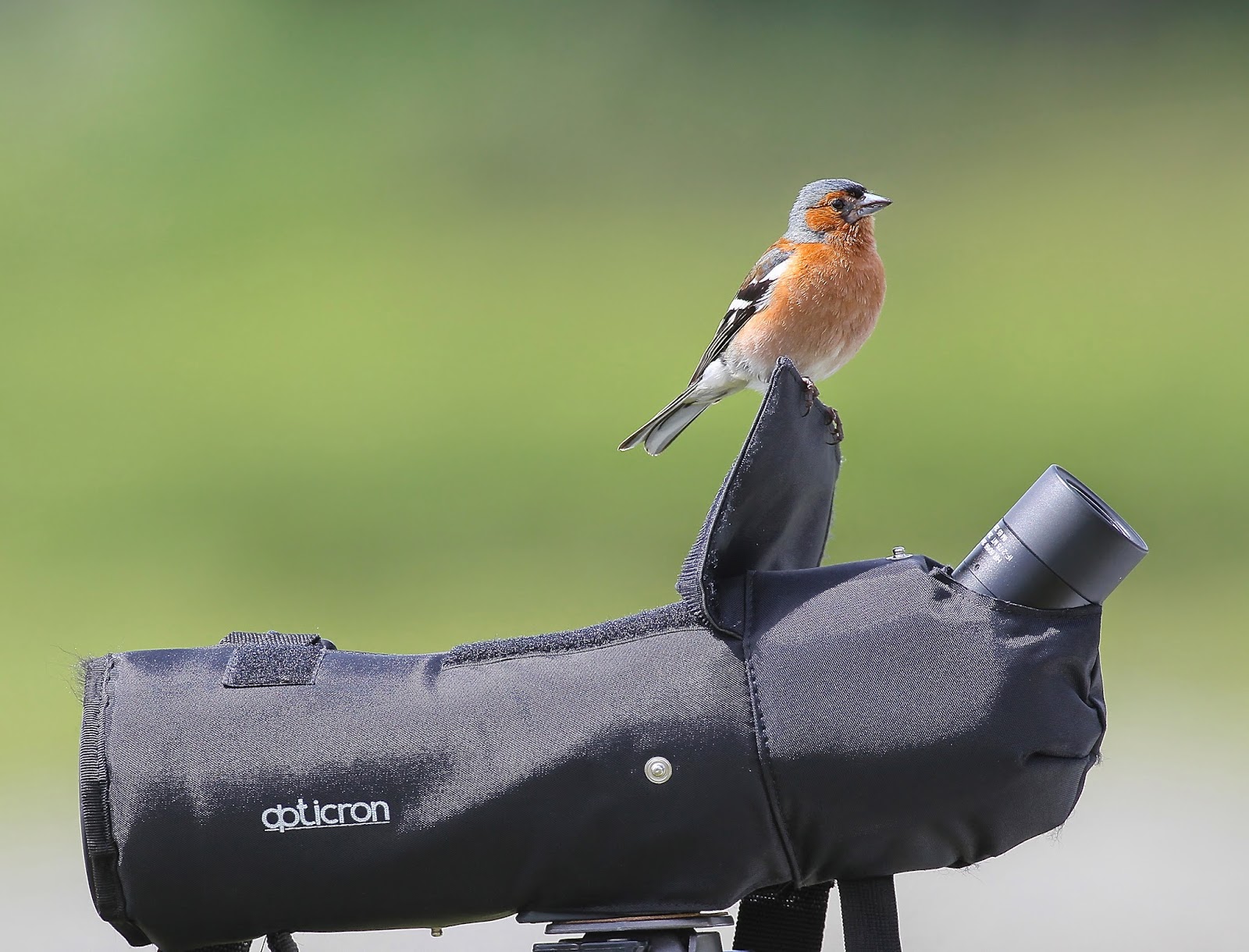 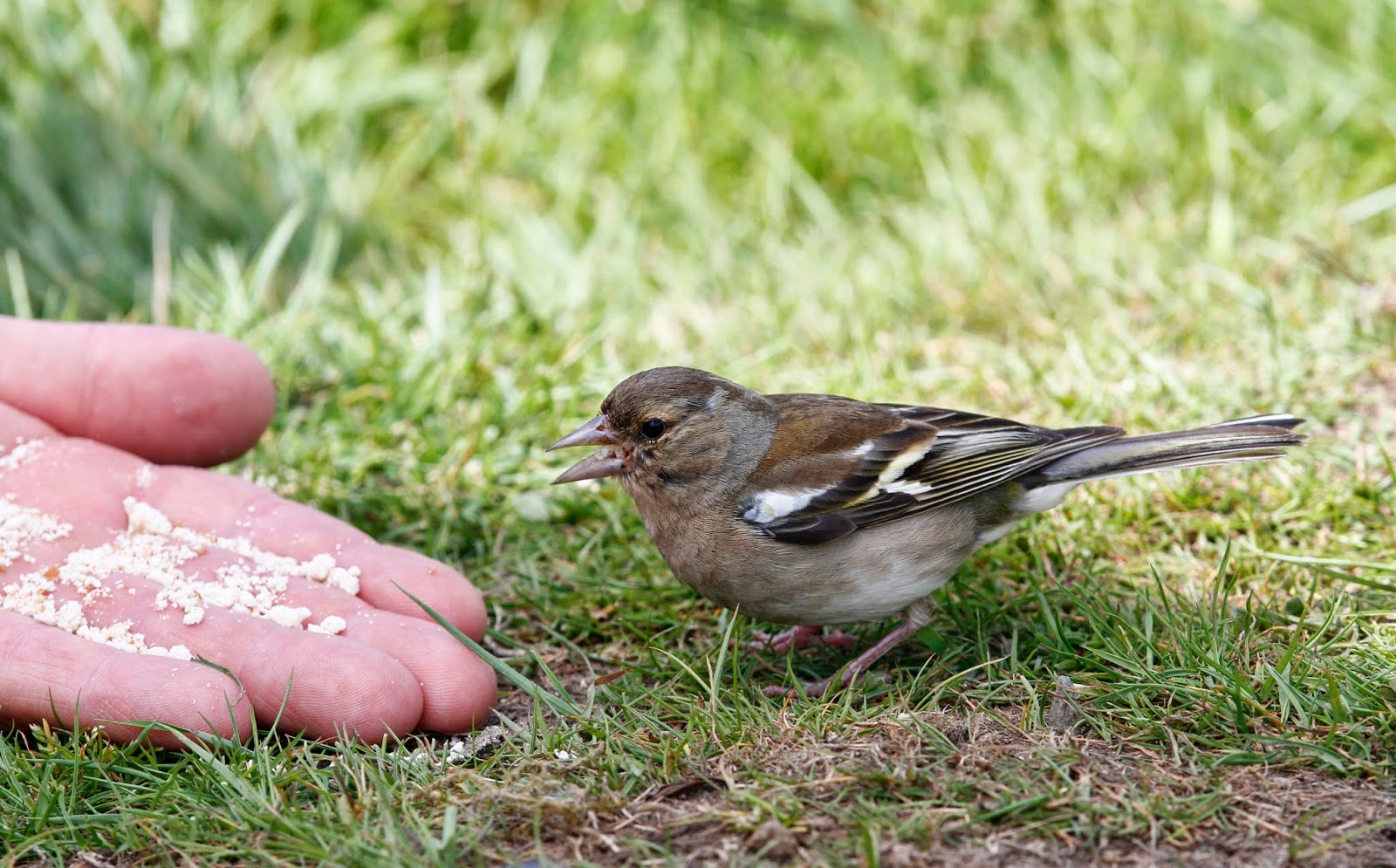 We had a great week on Mull saw some fantastic birds and met some great people would highly recommend it to any one that wants to get away and have a good time .