A mission to Minsmere

I received a text from Terry mid week saying he was on orange alert for a mission to Suffolk for a day out and to try and catch up with a Collared Pranticole, if it stayed a round. Friday afternoon the mission details came through as follows; Departing from Andy's place at 5.30am, Jason will pick you up on the way through at 5.15am (Jason was going to be up at 5.15am?!). Sure enough at ten past five the badger mobile arrived, where he took great pleasure in telling me that he was 3 minutes early! The kit was quickly loaded into Terry's car and the three hour journey to Minsmere soon passed. On arrival in the car park, one of the RSPB wardens shouted across the car park to us that the Collared Praticole was showing well from the east hide. We quickly made our way to the hide and soon found the Praticole sat on one of the islands. Although the view was very distant we had good scope views, the hide soon became very busy so we left to have a look around the rest of the reserve. By mid afternoon the temperatures were so hot we decided to return home. 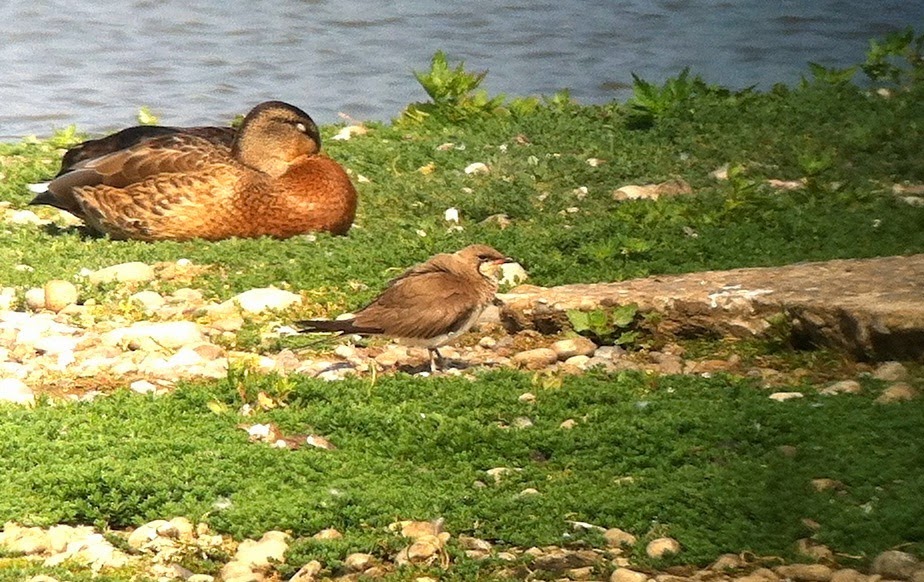 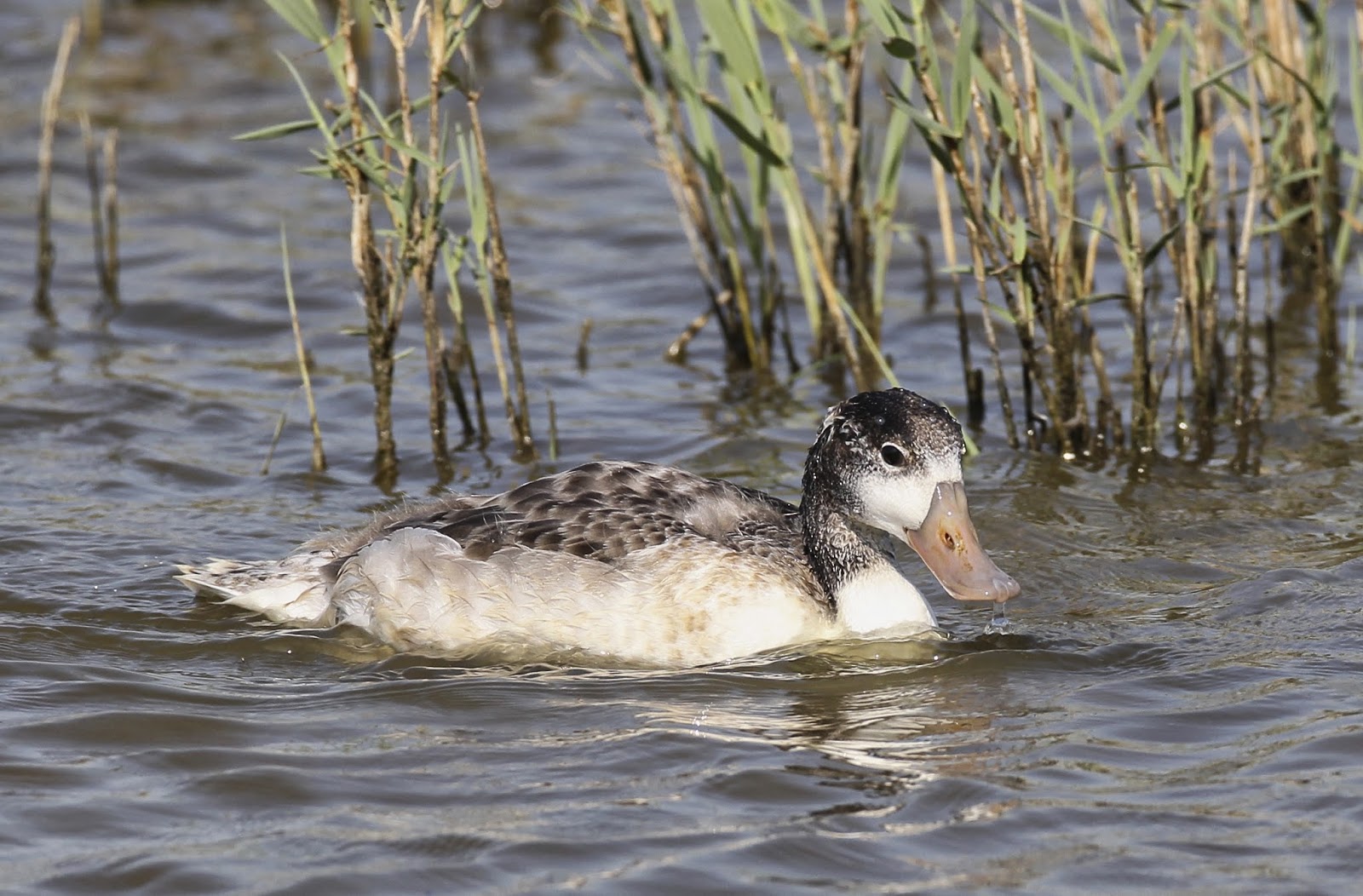 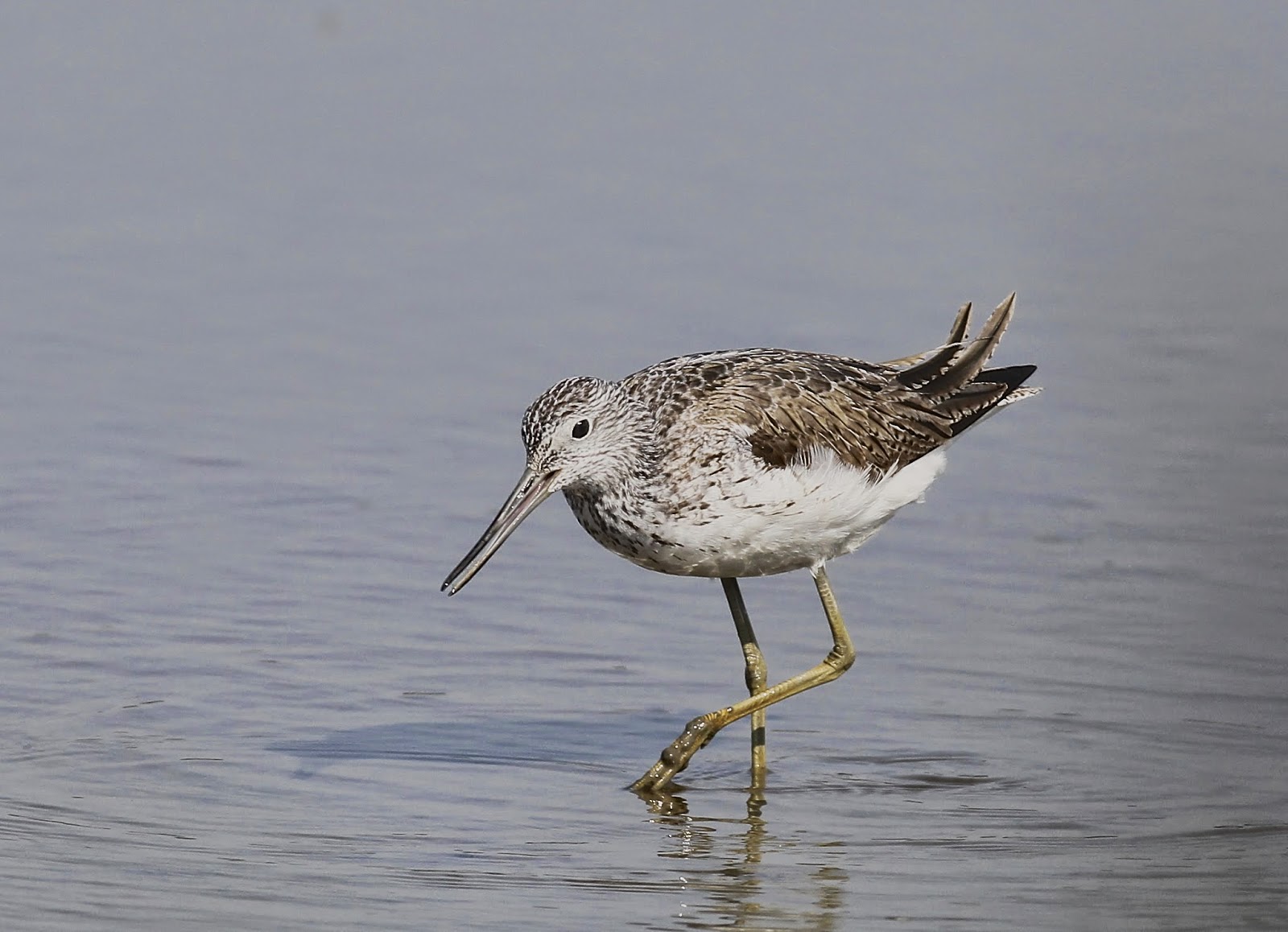 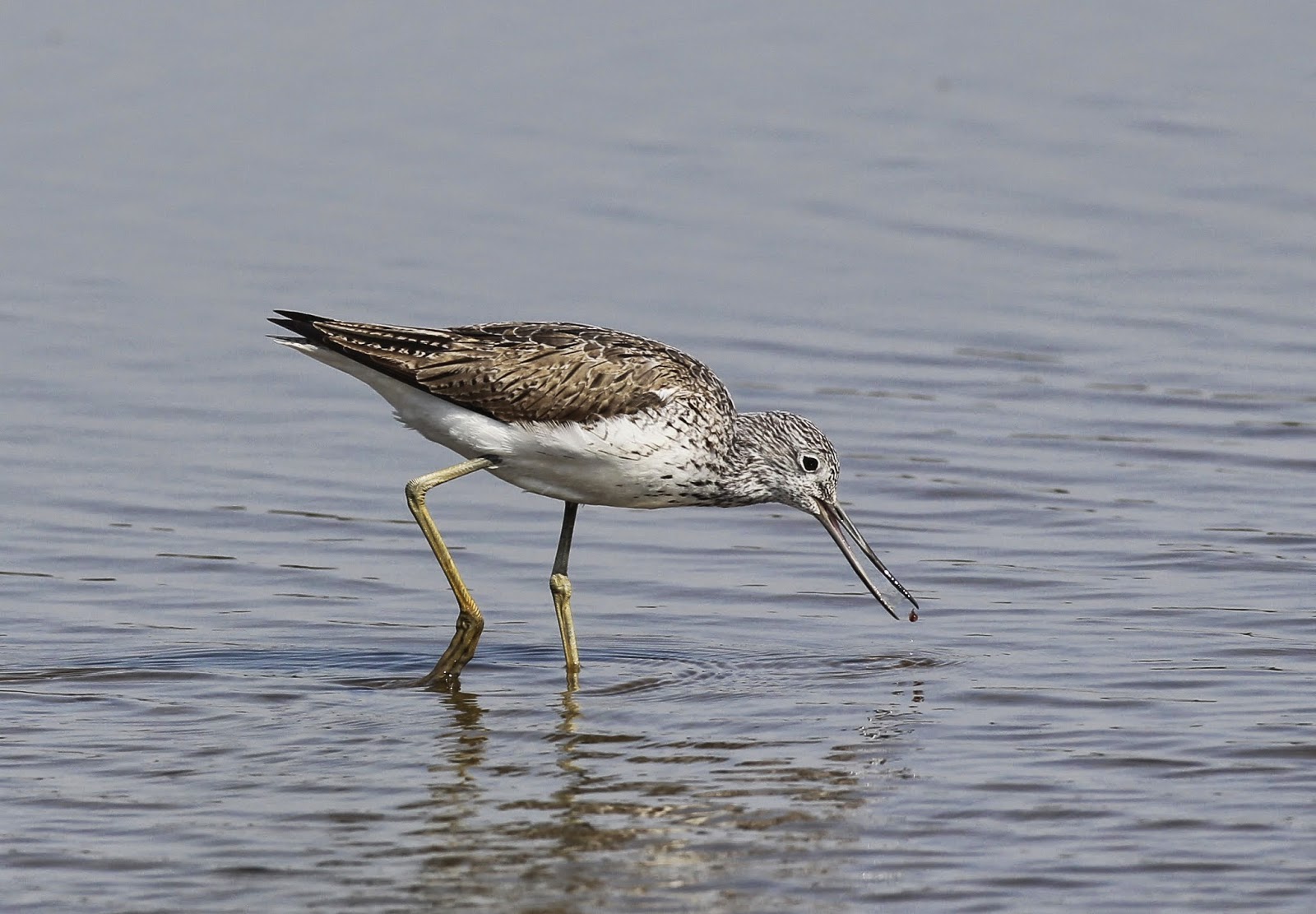 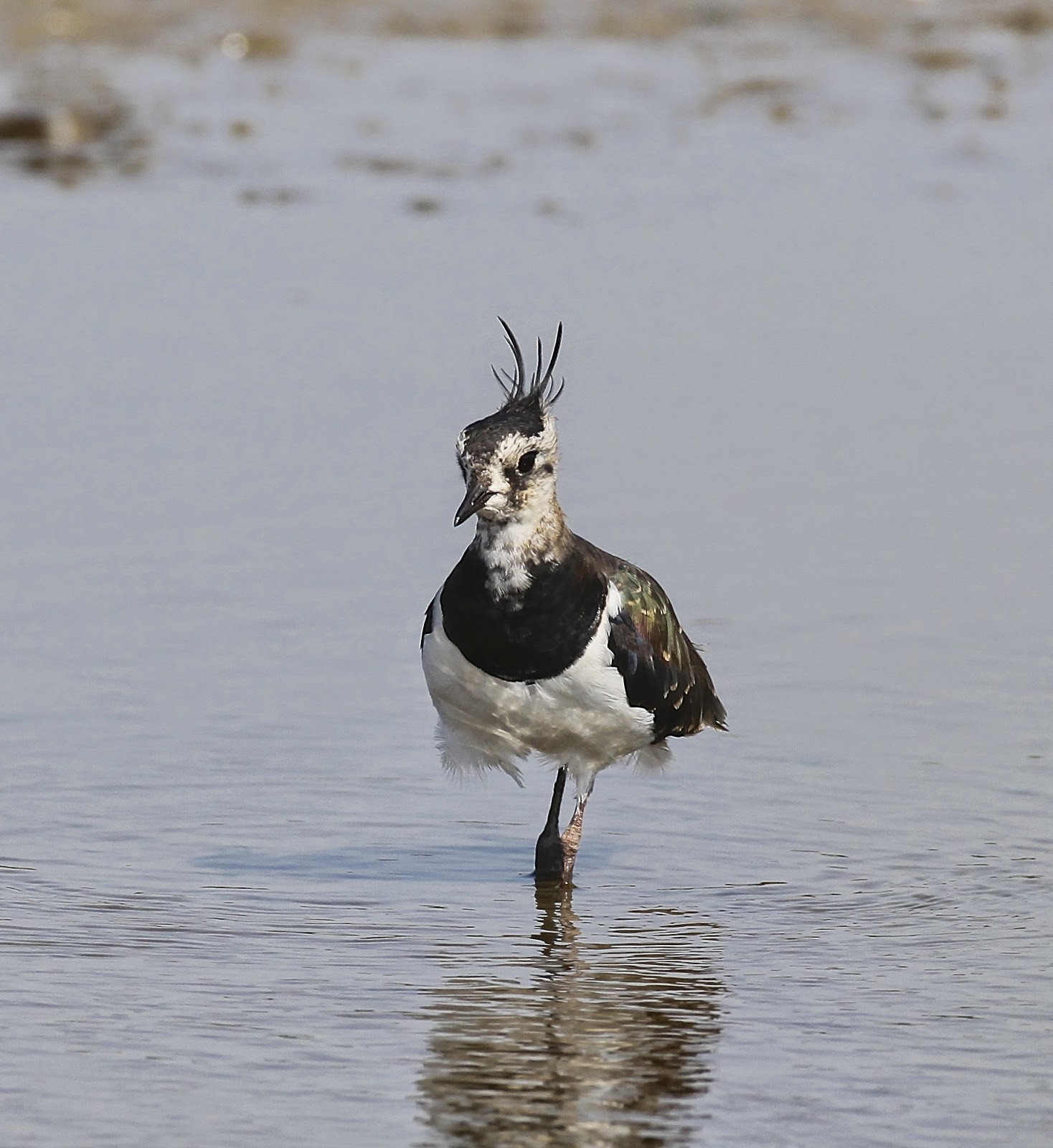 Sunday morning I decided to have a walk round the local RSPB reserve while doing  exactly that I had a text from badger to say there was two Black necked grebes had  turned up on Farmoor . well it would be rude not to go and see them after they made the effort to drop in on us 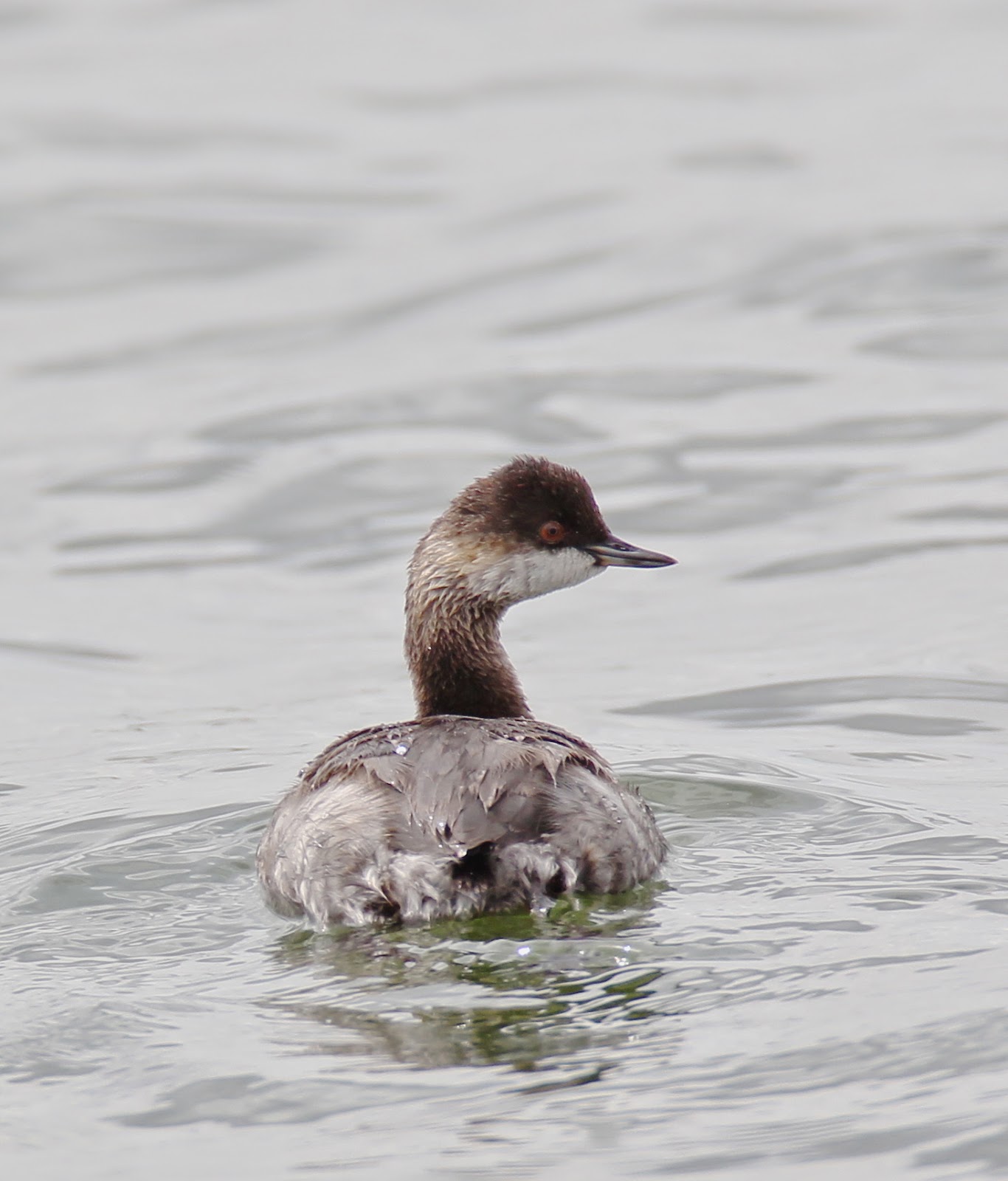 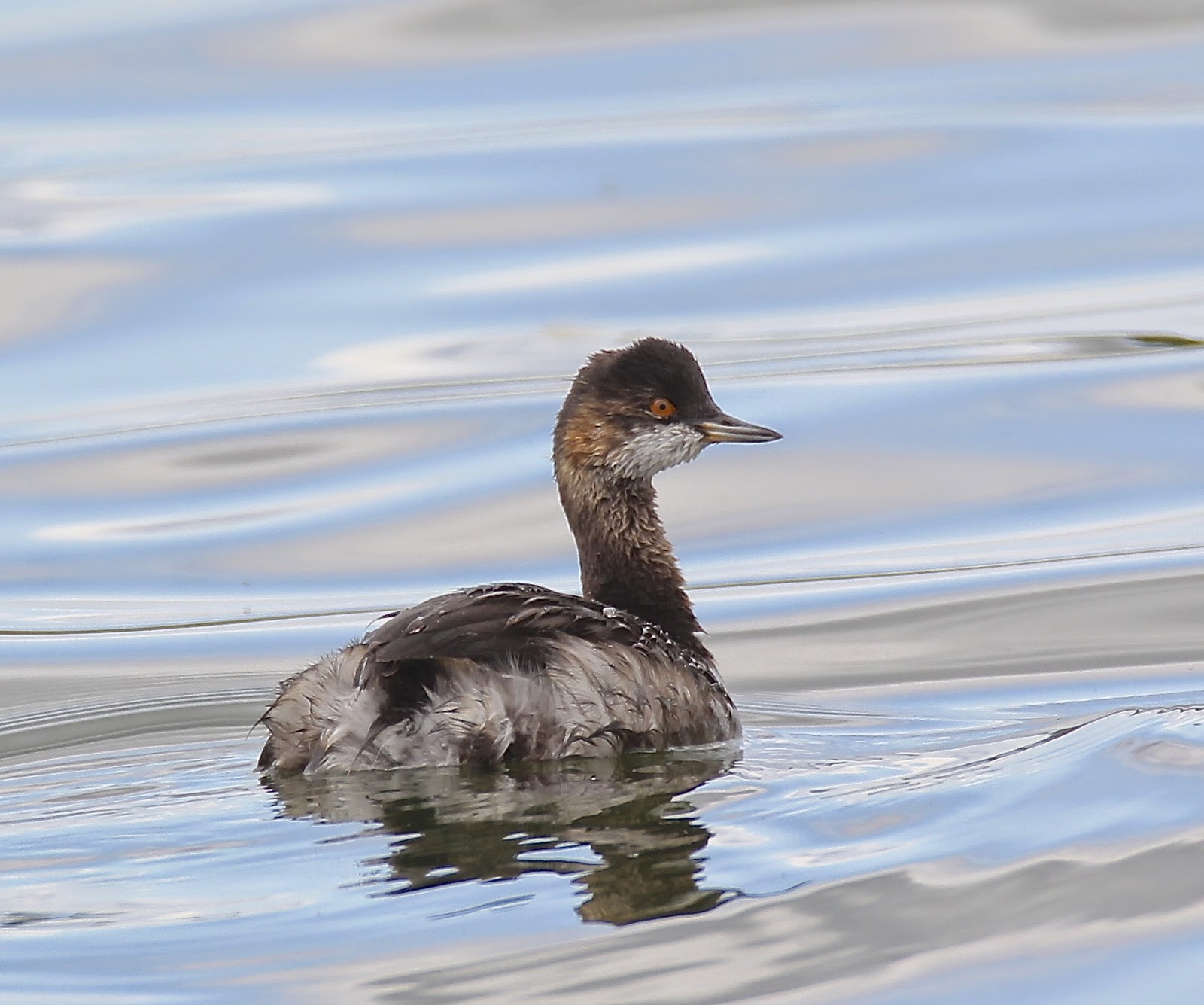 Have a good week
Posted by mark chivers at 13:21 3 comments:

A last minute decision by Andy and Terry to go to Bempton  turned out to be a good one . The  220 miles 4 hour trip; was soon forgotten when walking across the fields to the cliffs watching the tree sparrows . The only wrong decision ( which was a joint one ) was to be at the furthest point from the car when the biggest storm in the last ten years hit . 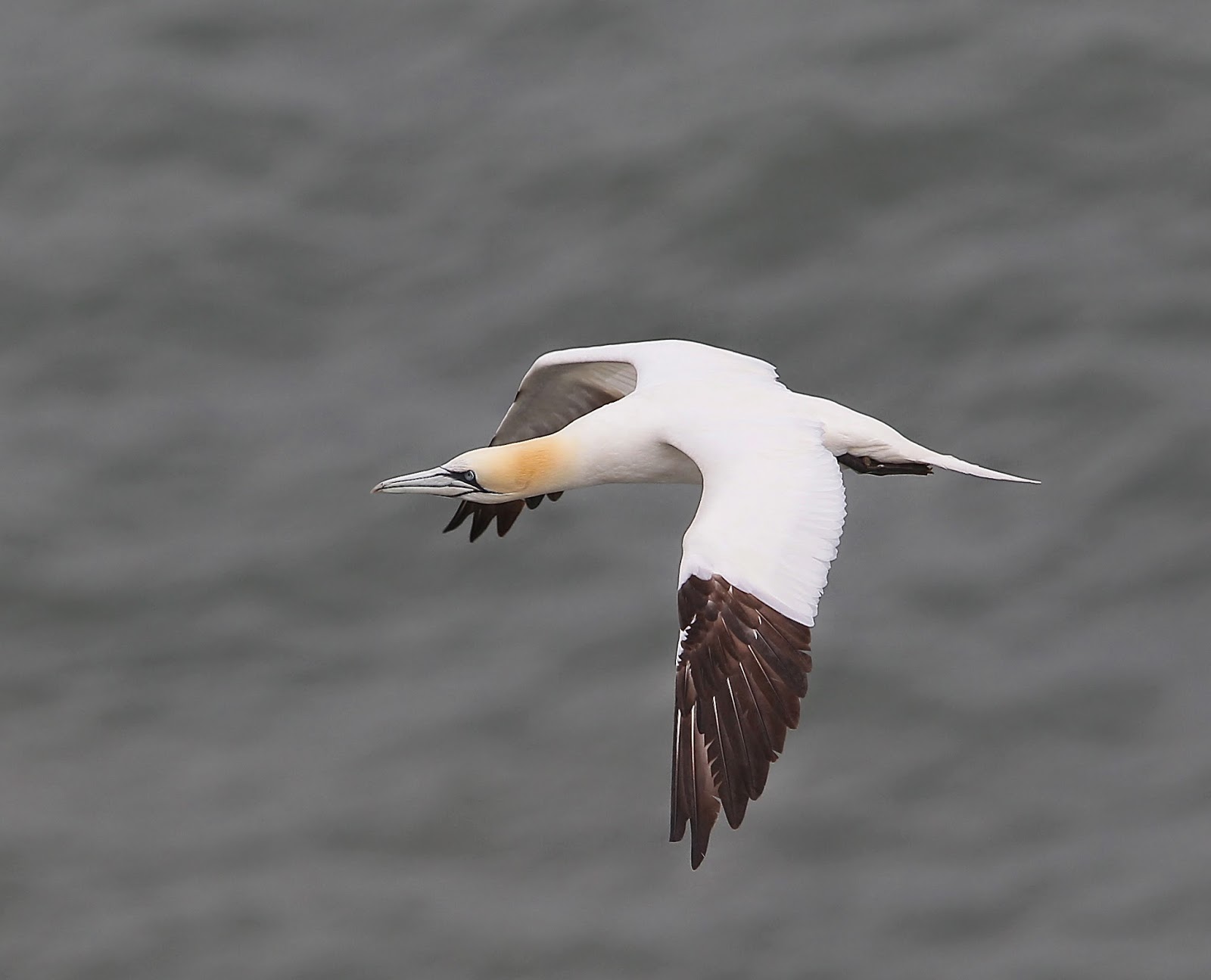 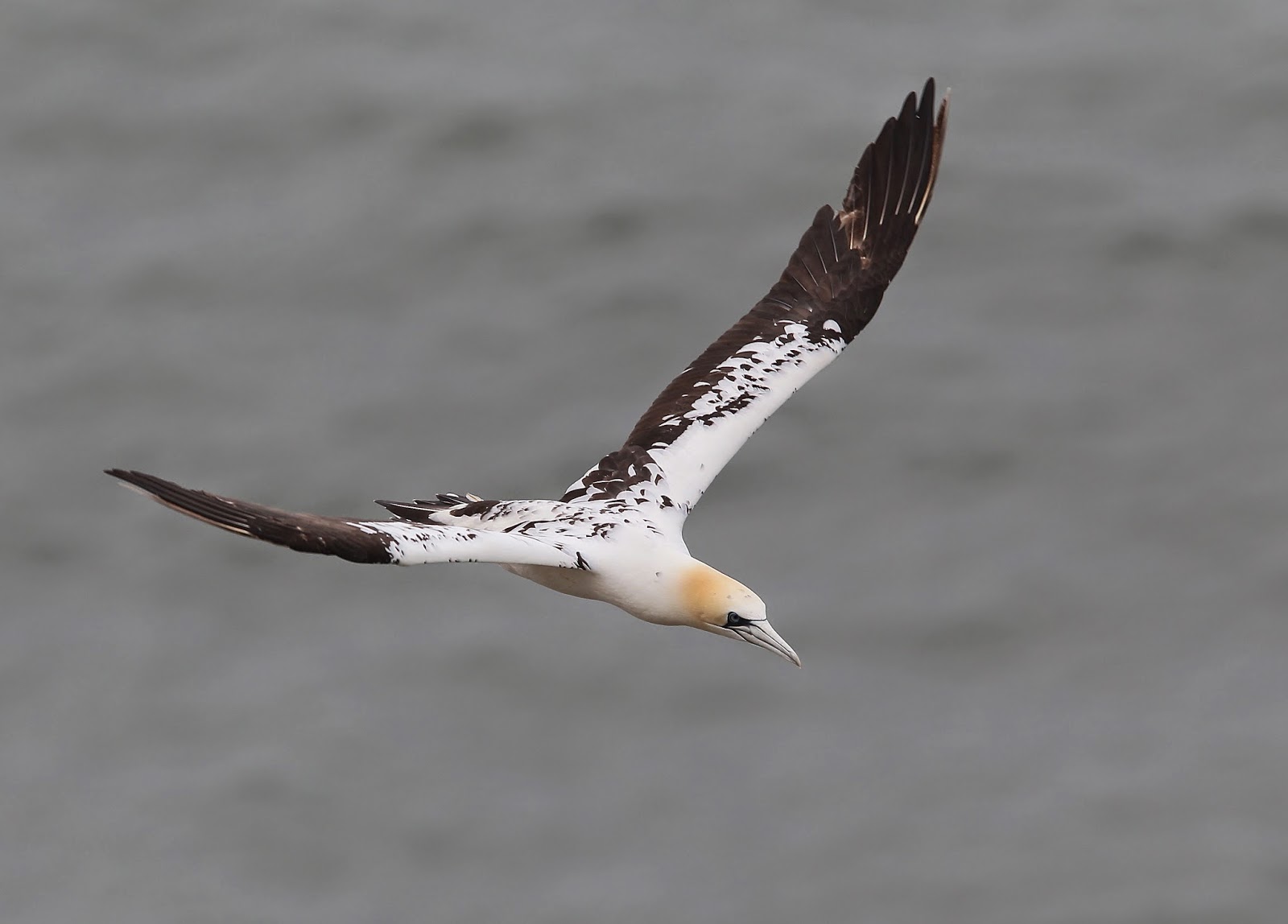 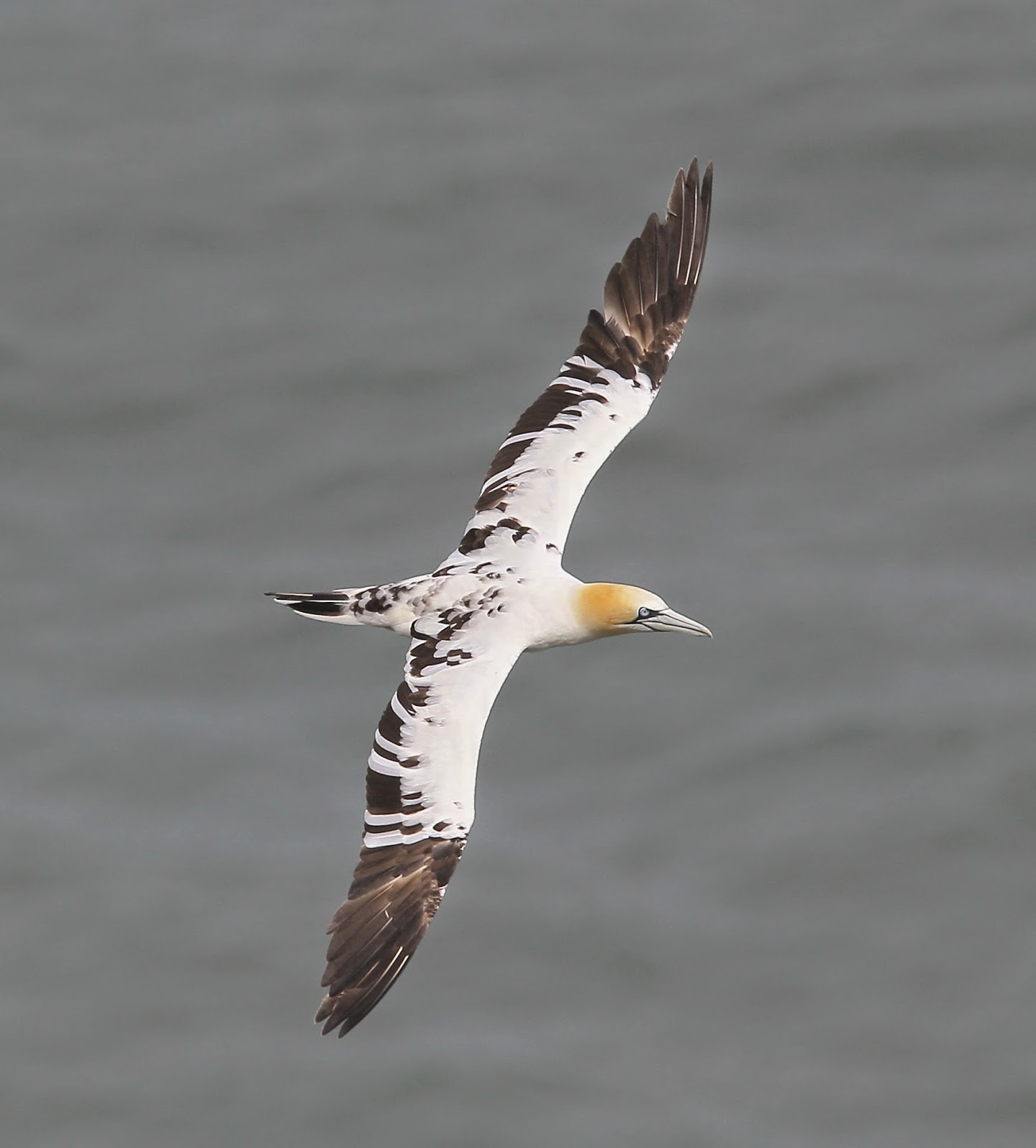 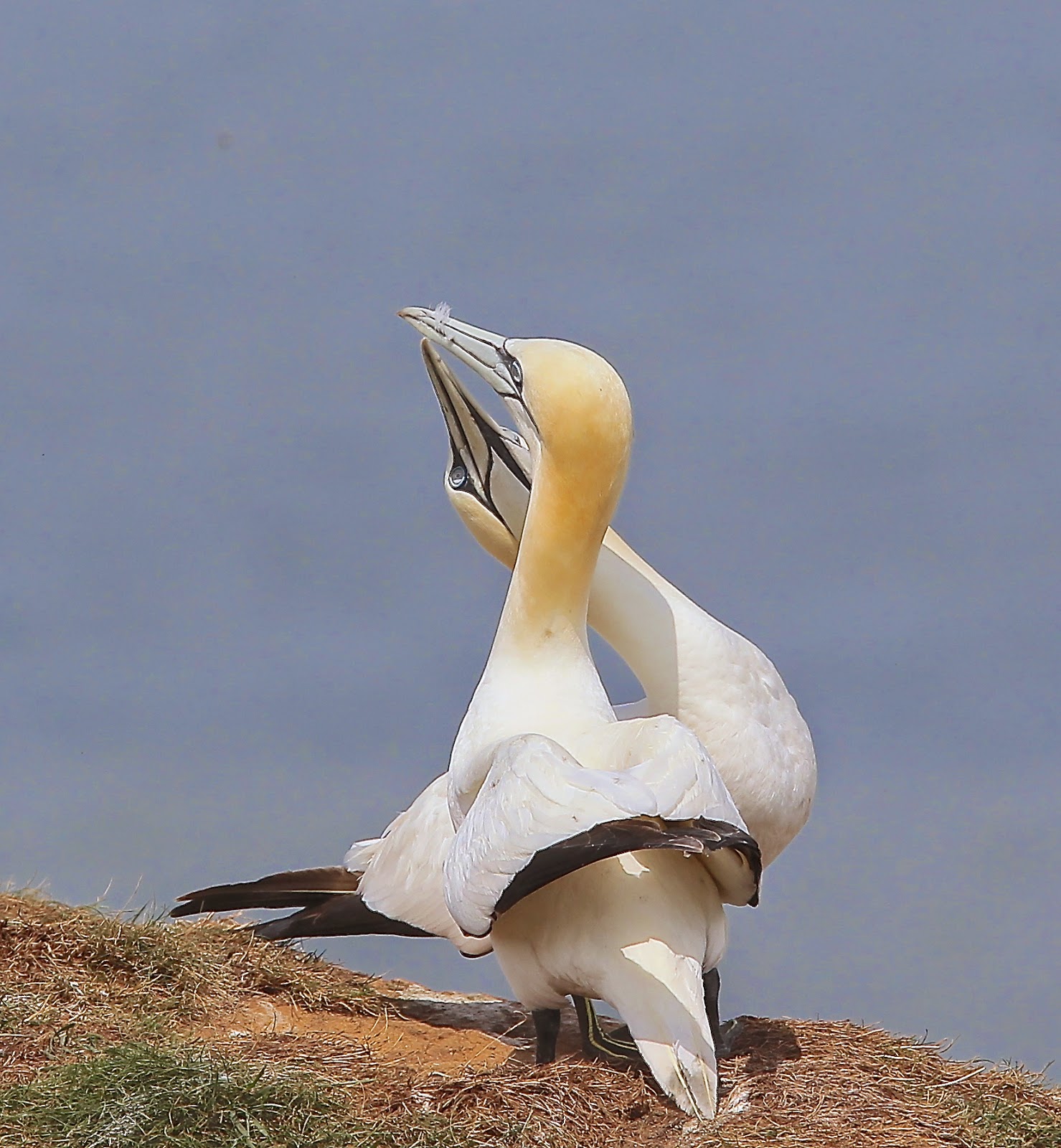 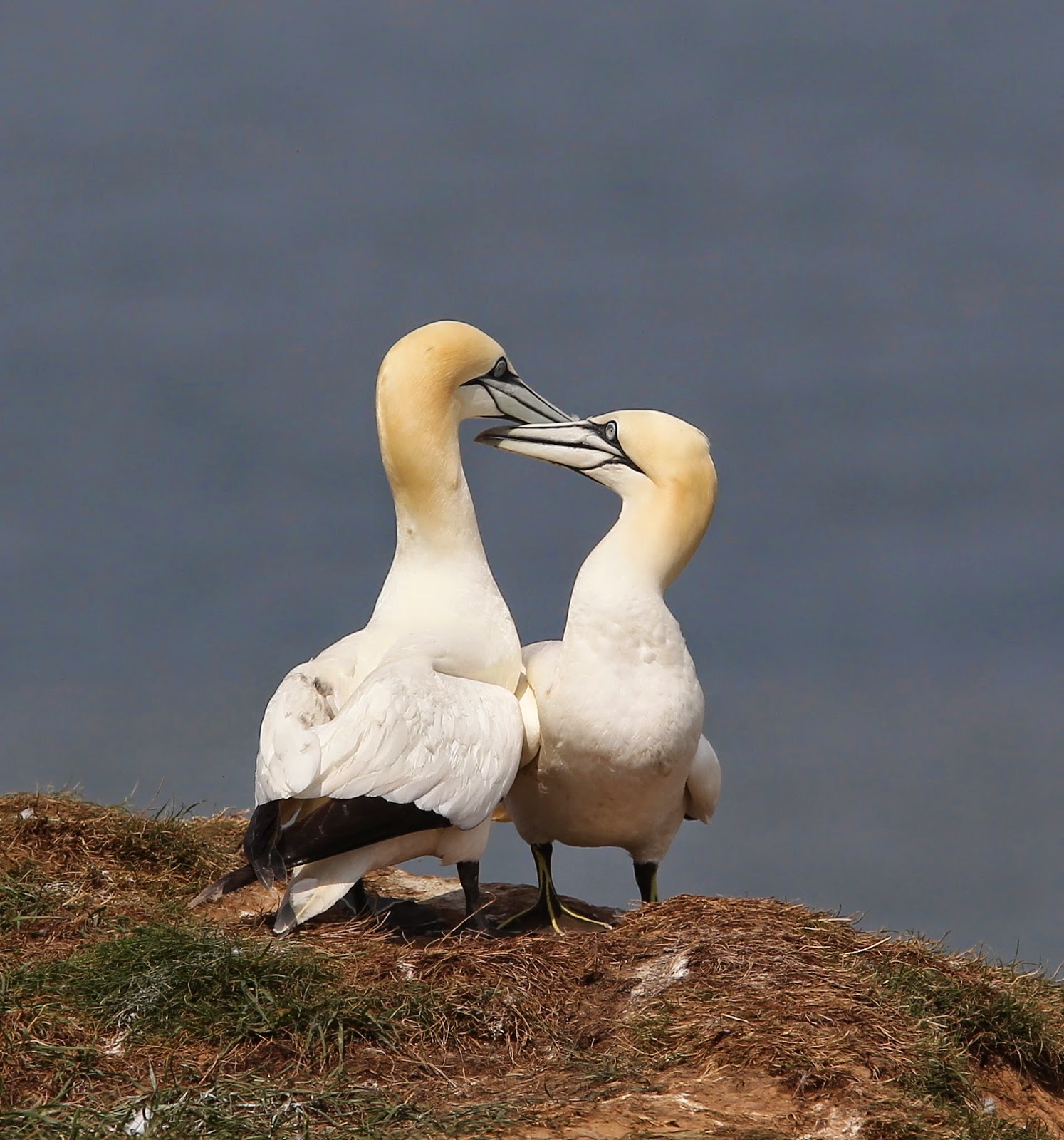 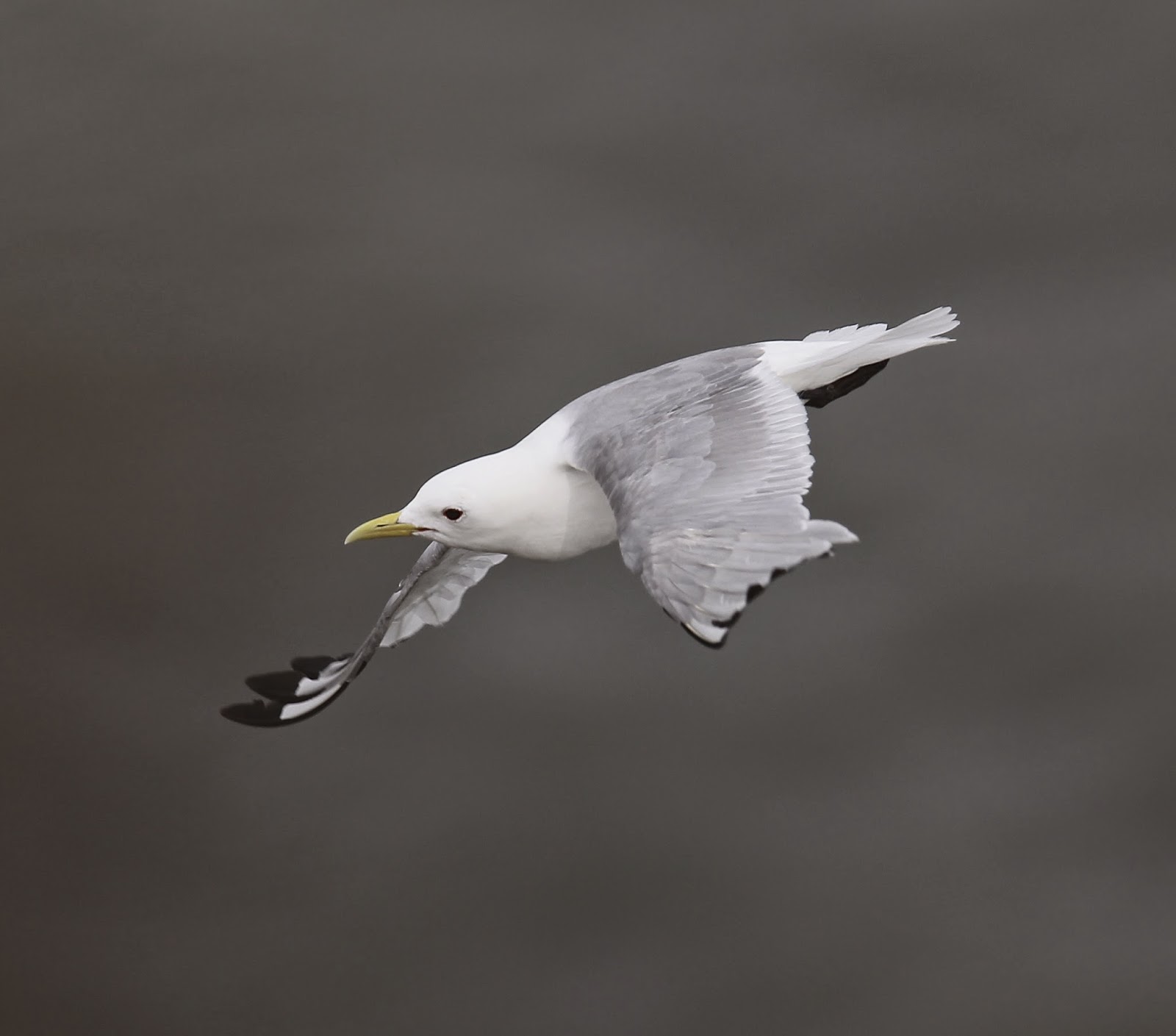 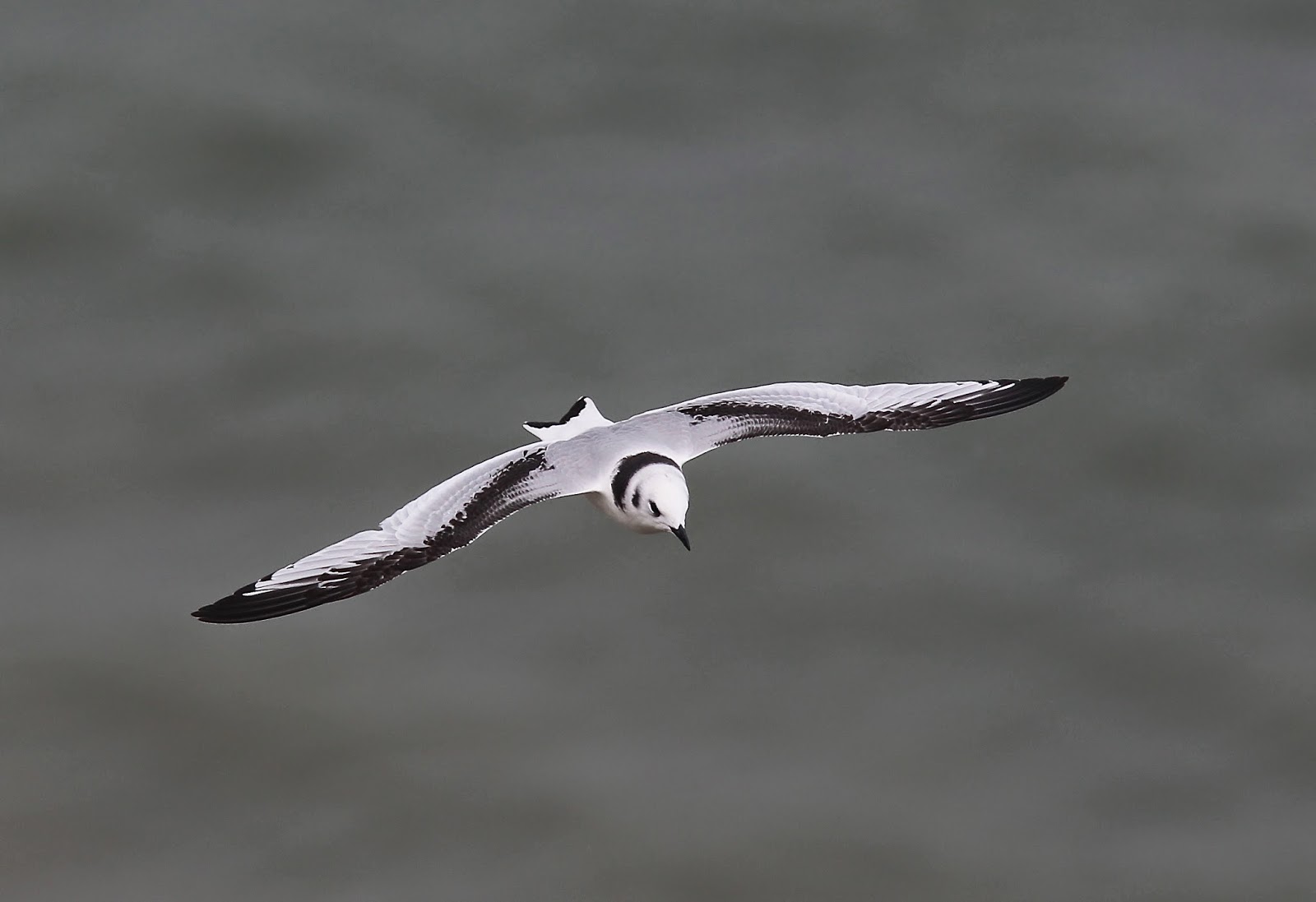 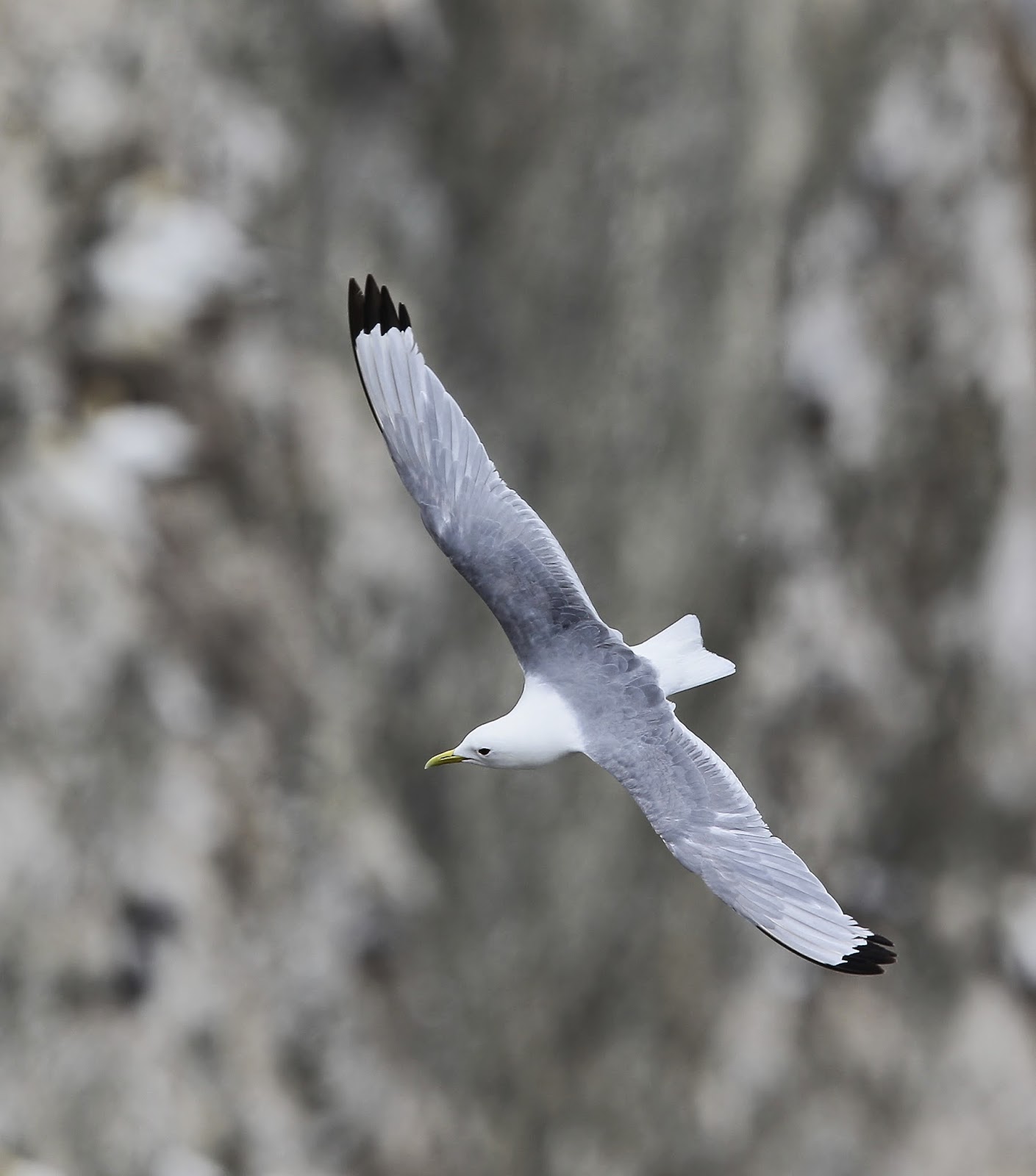 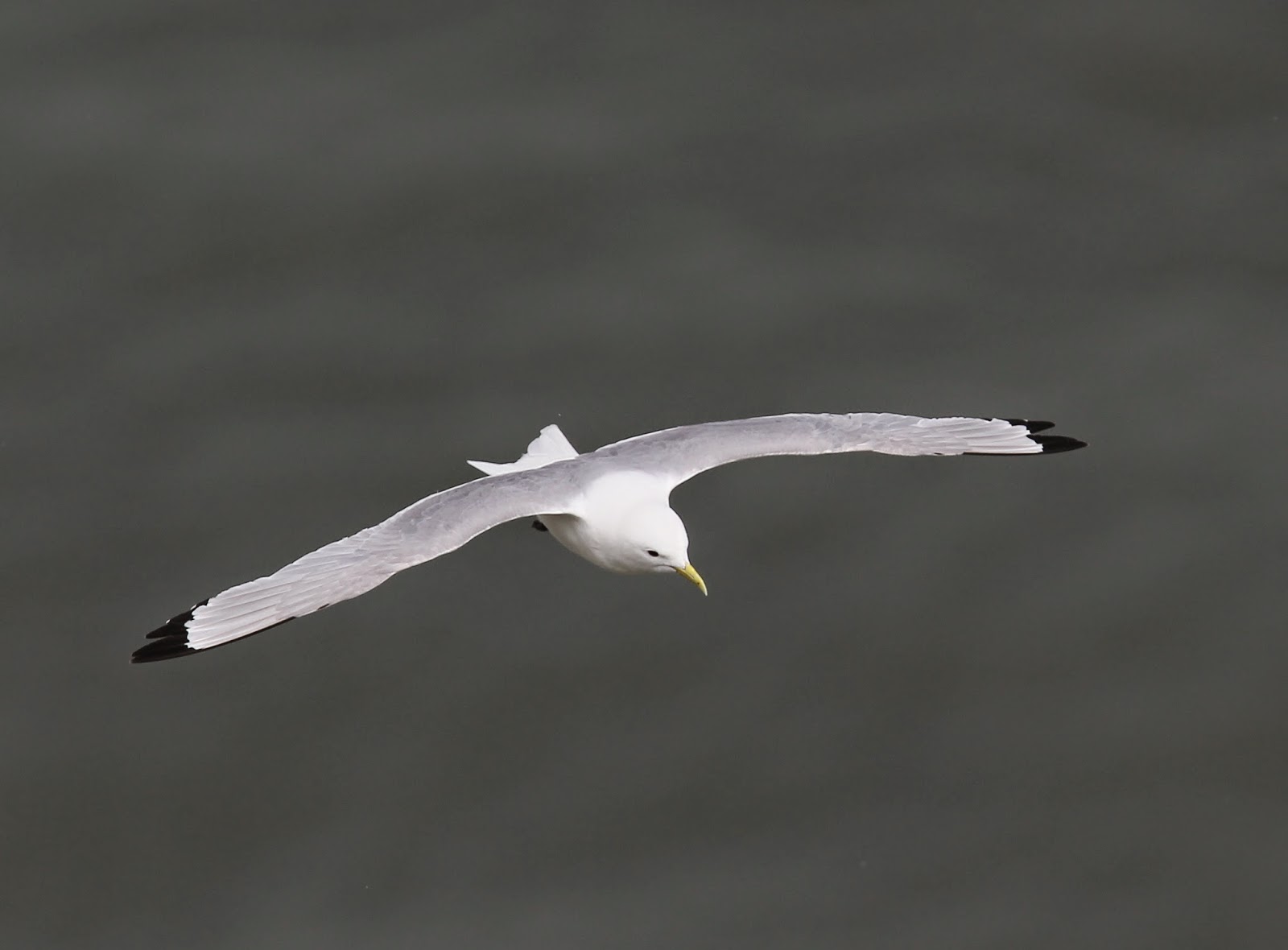 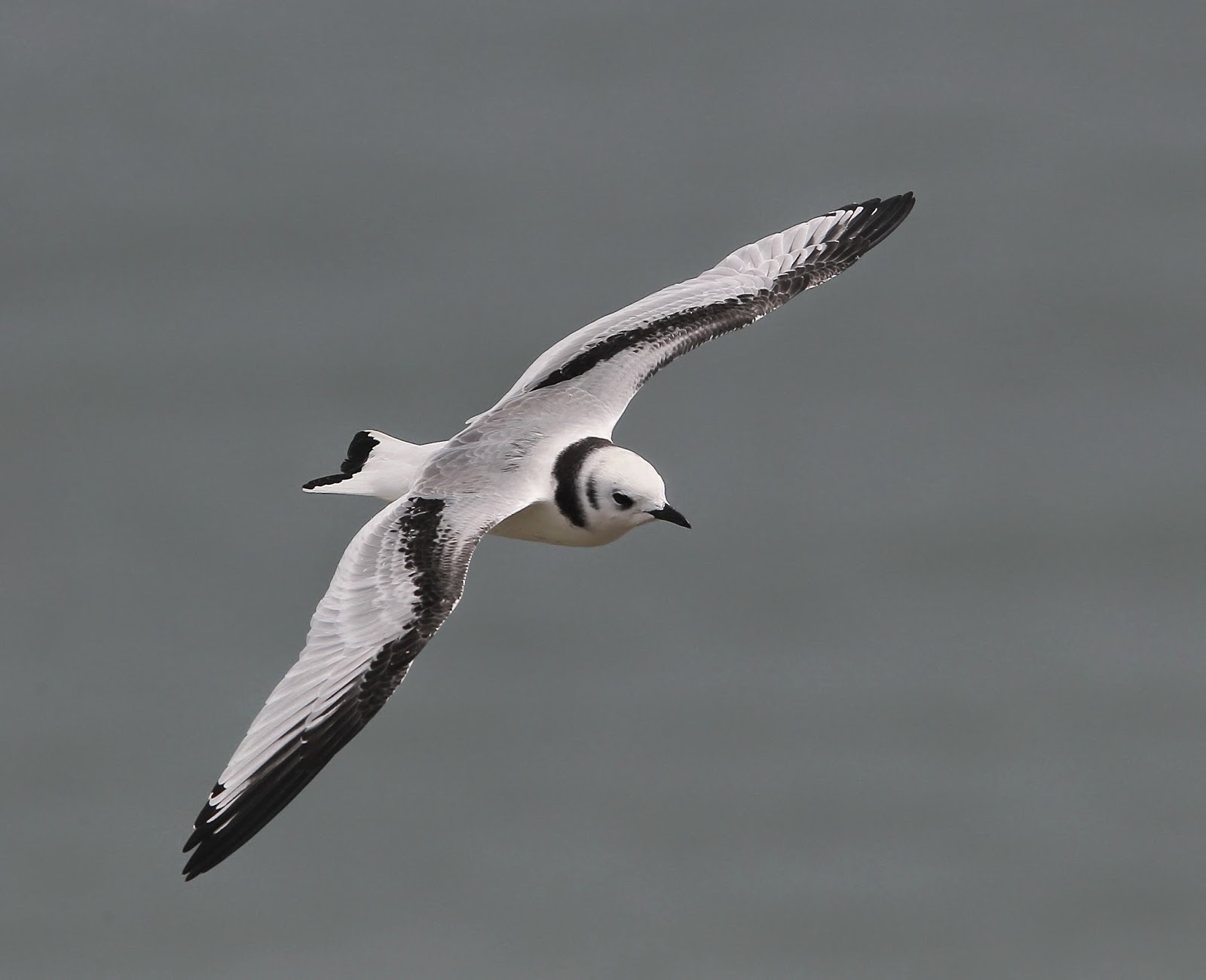 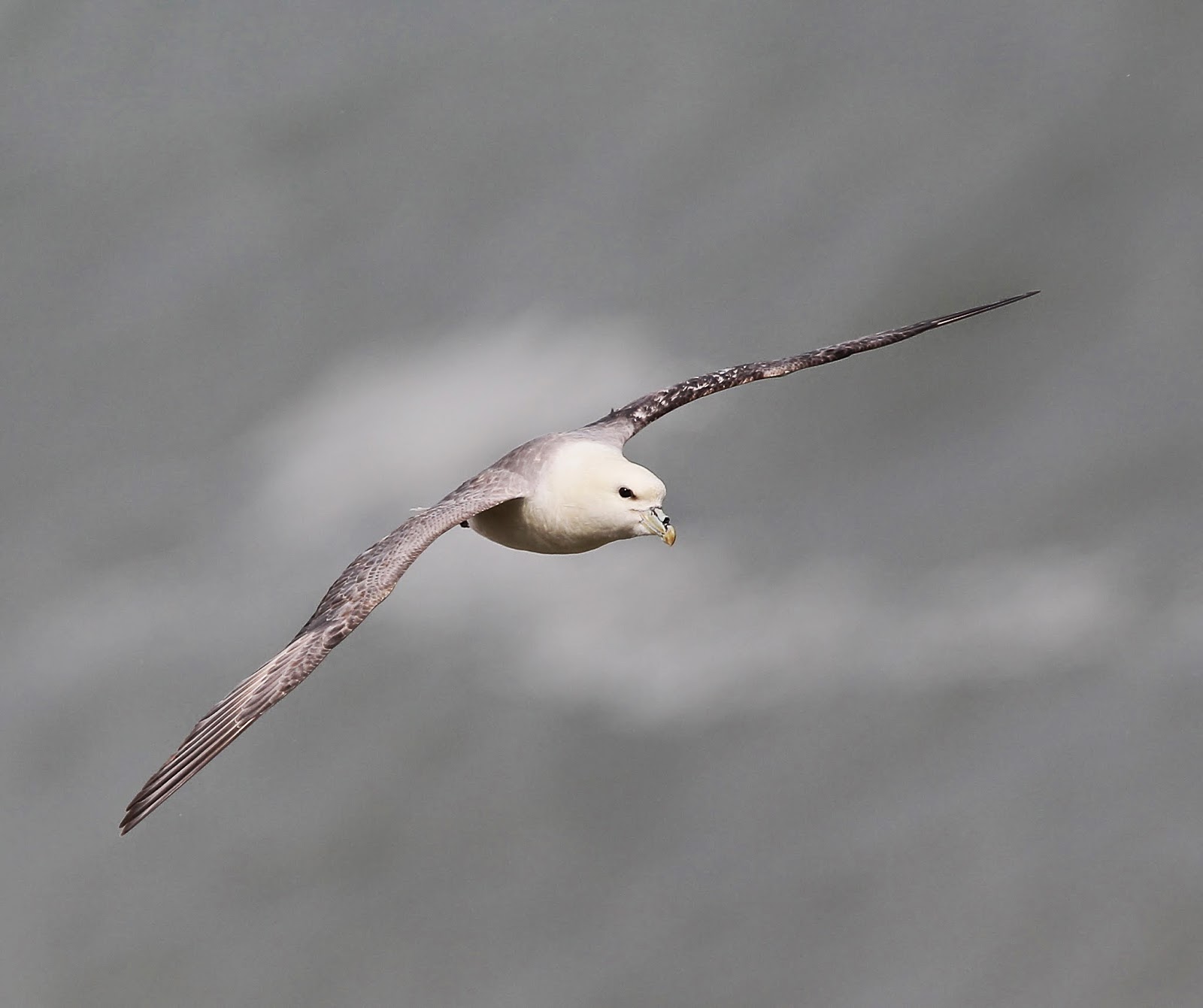 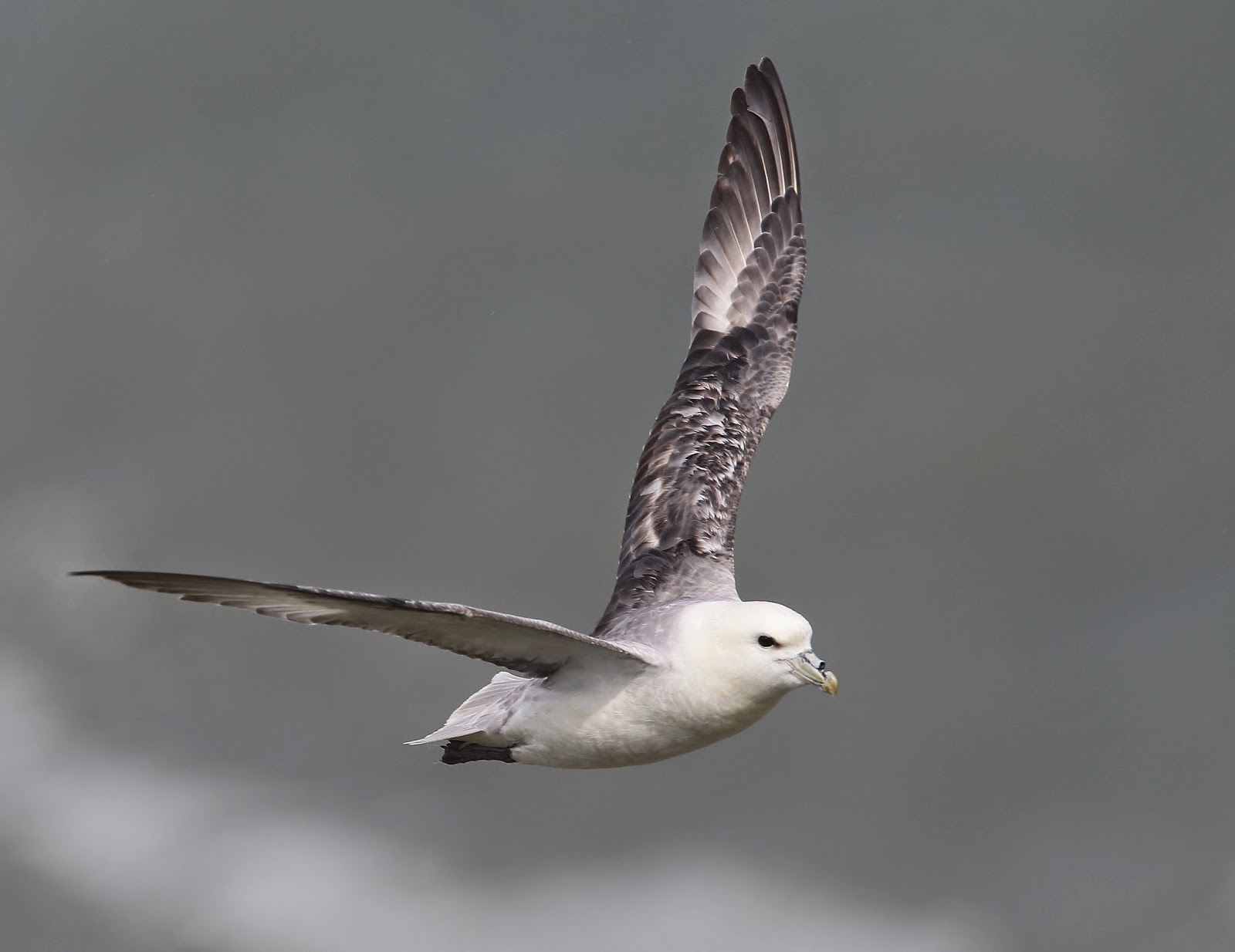 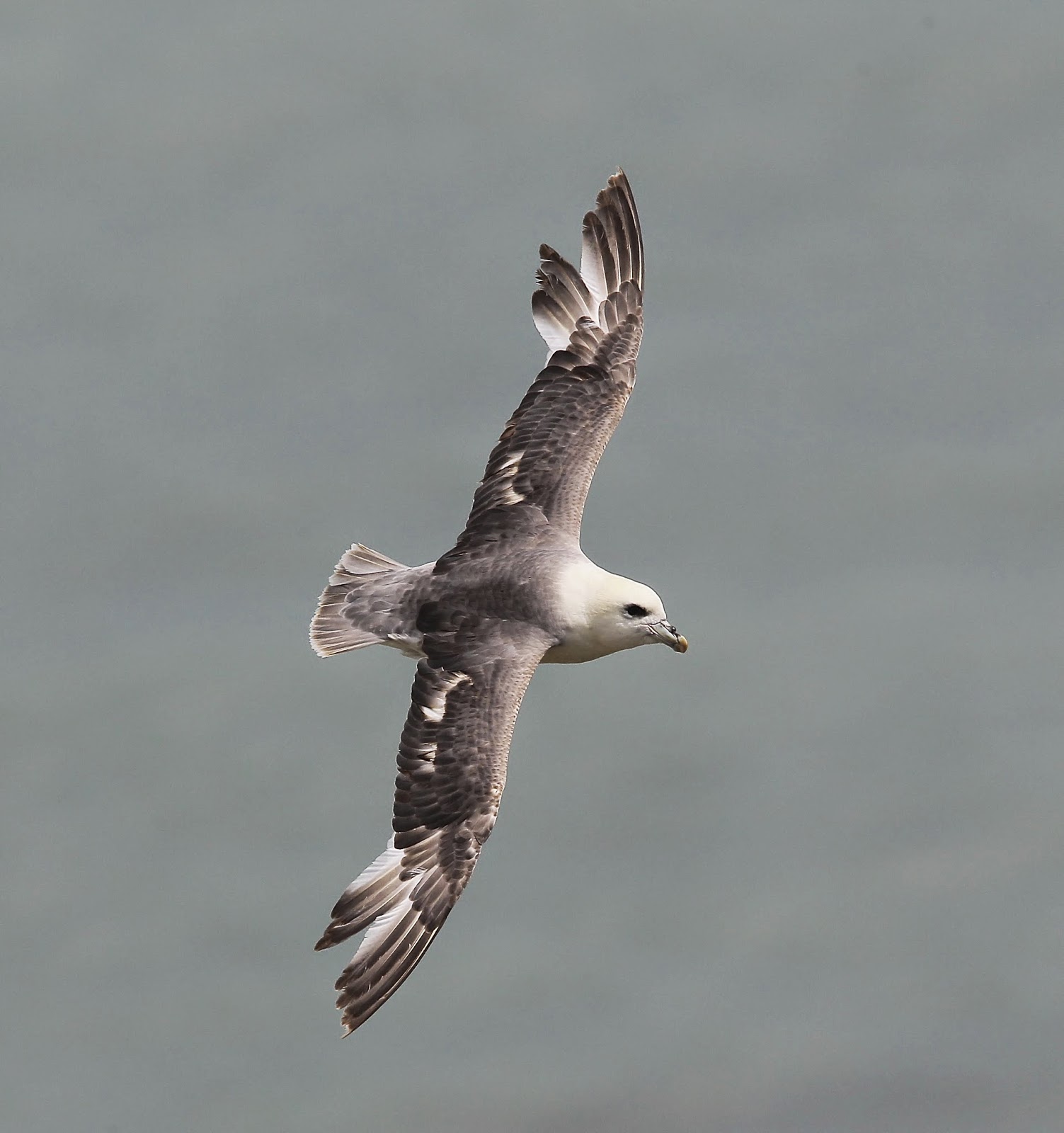 All in all a very enjoyable and memorable day in great company !!!!!!
Have a good week
Posted by mark chivers at 11:35 No comments:

Just got back from a few days in Dorset . Bit of a slow start to the beginning of the week with nothing much to point the camera at, managed to turn things round slightly with a day trip to Brownsea island and a walk along Chesil beach. 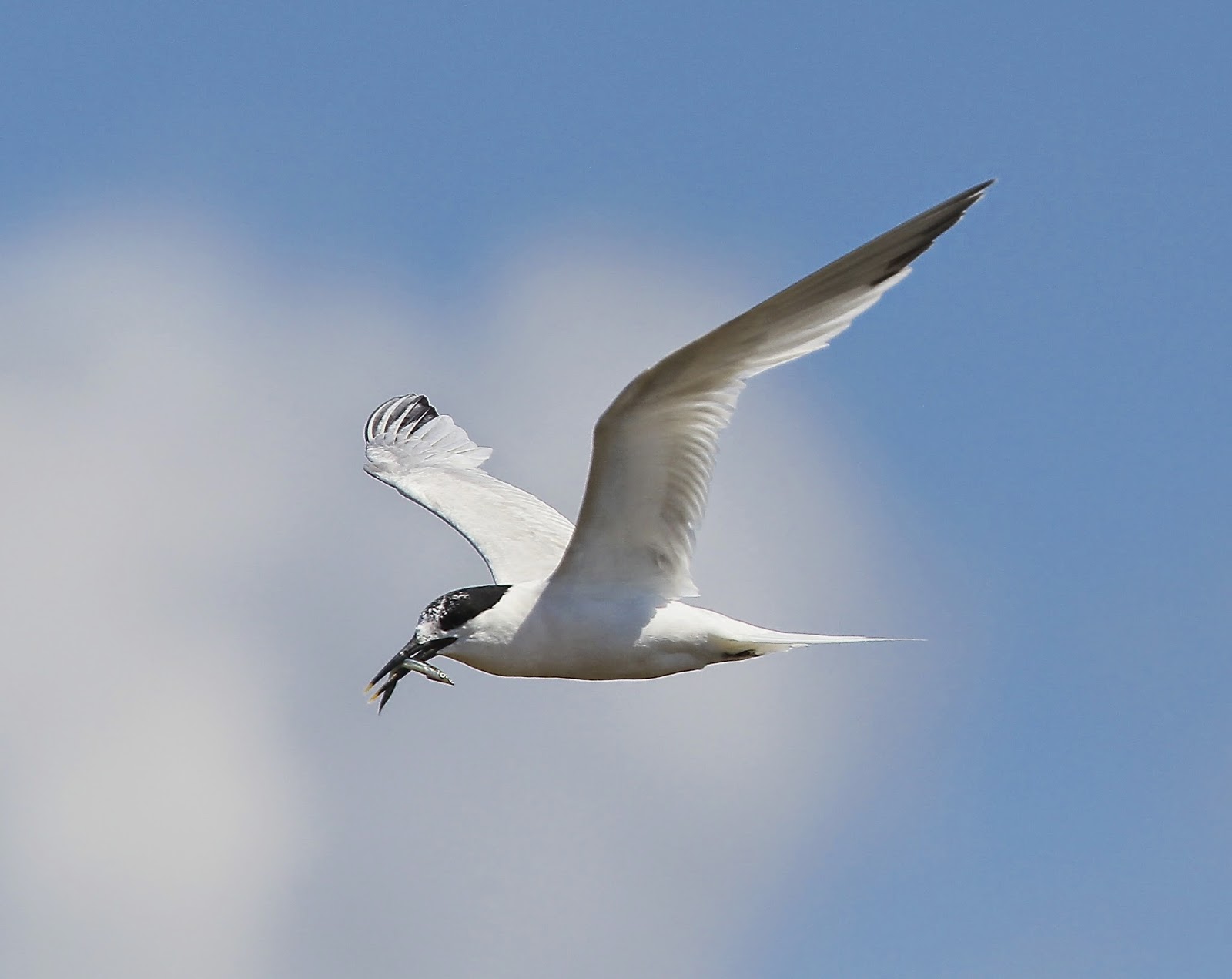 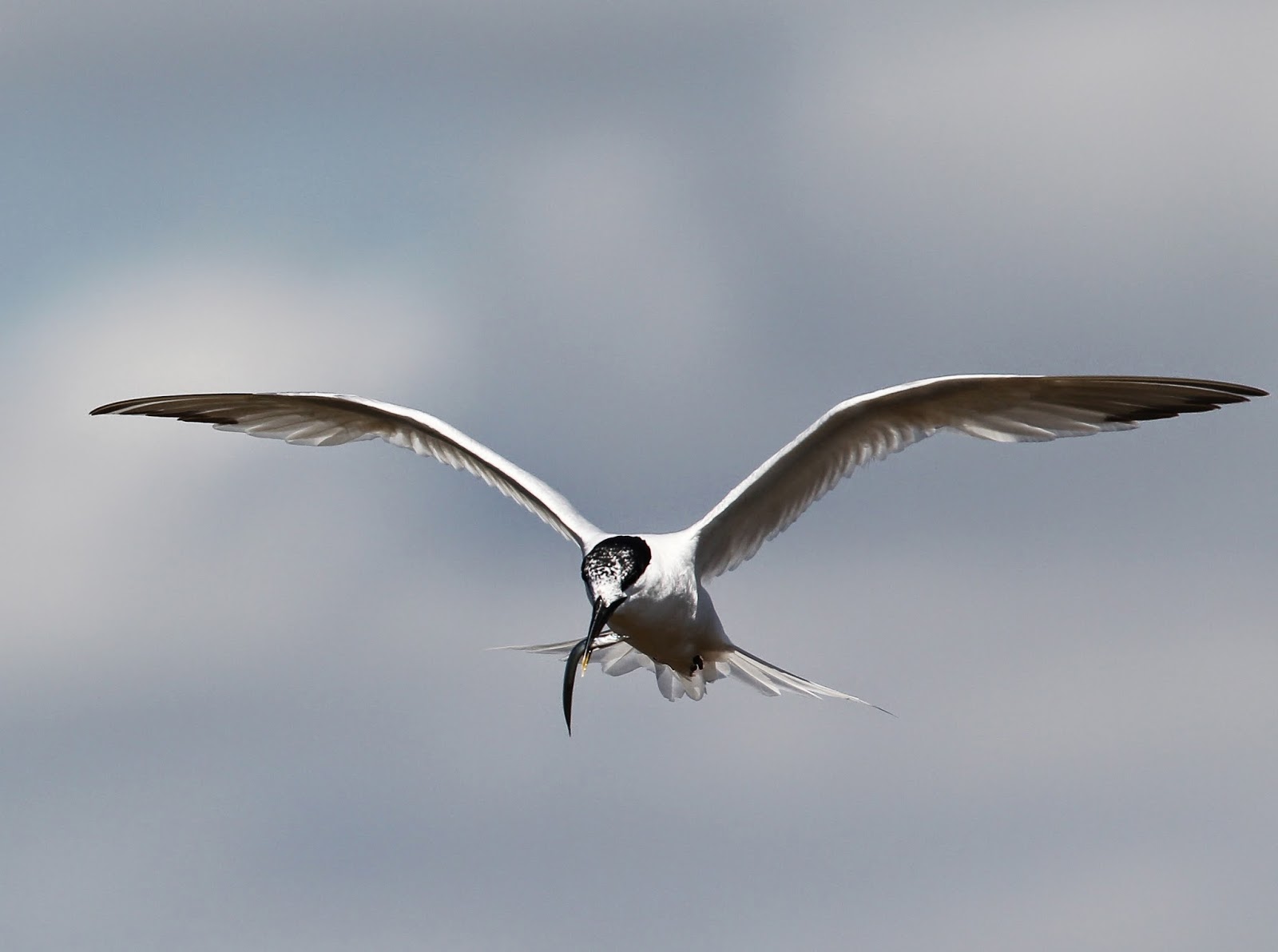 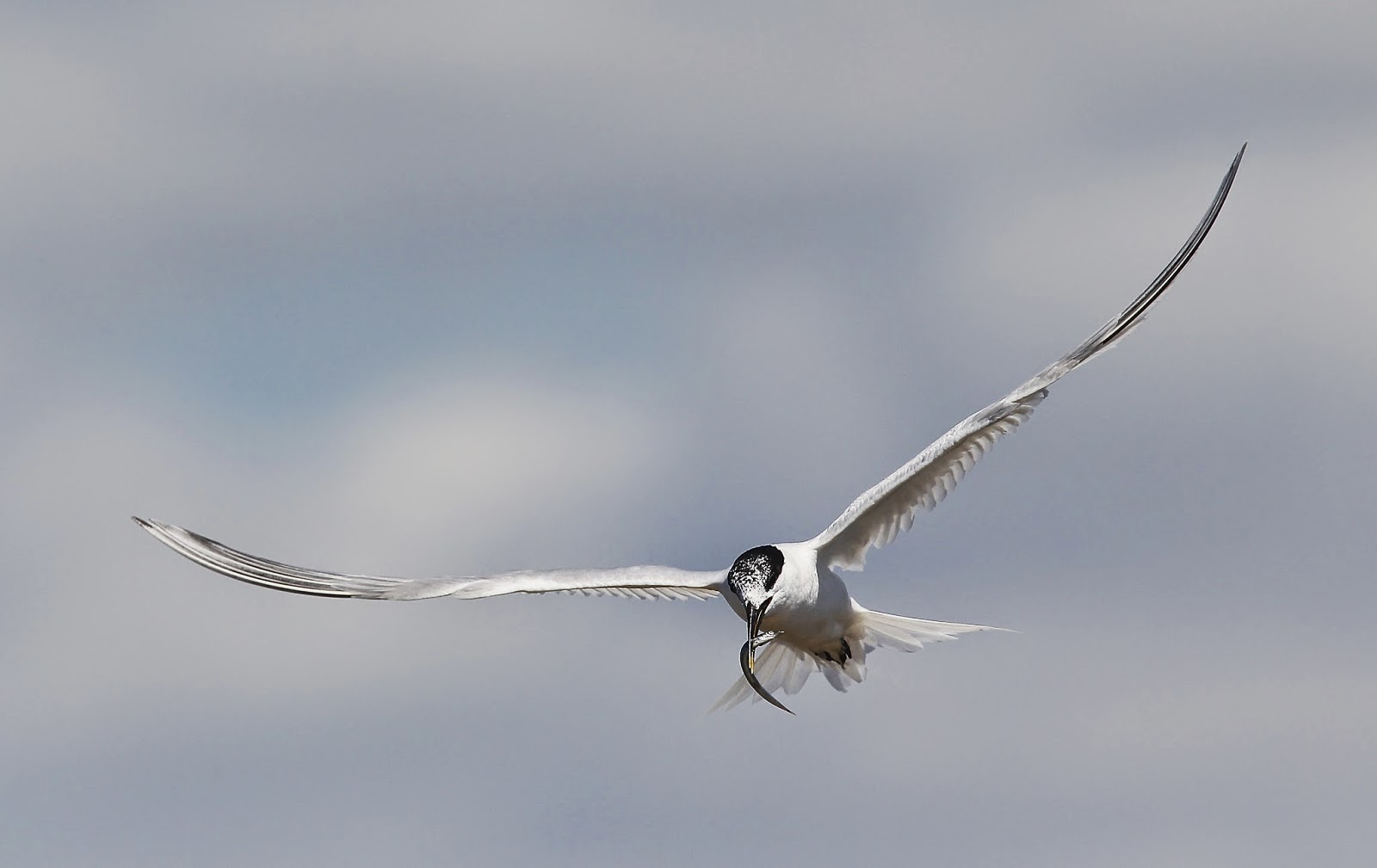 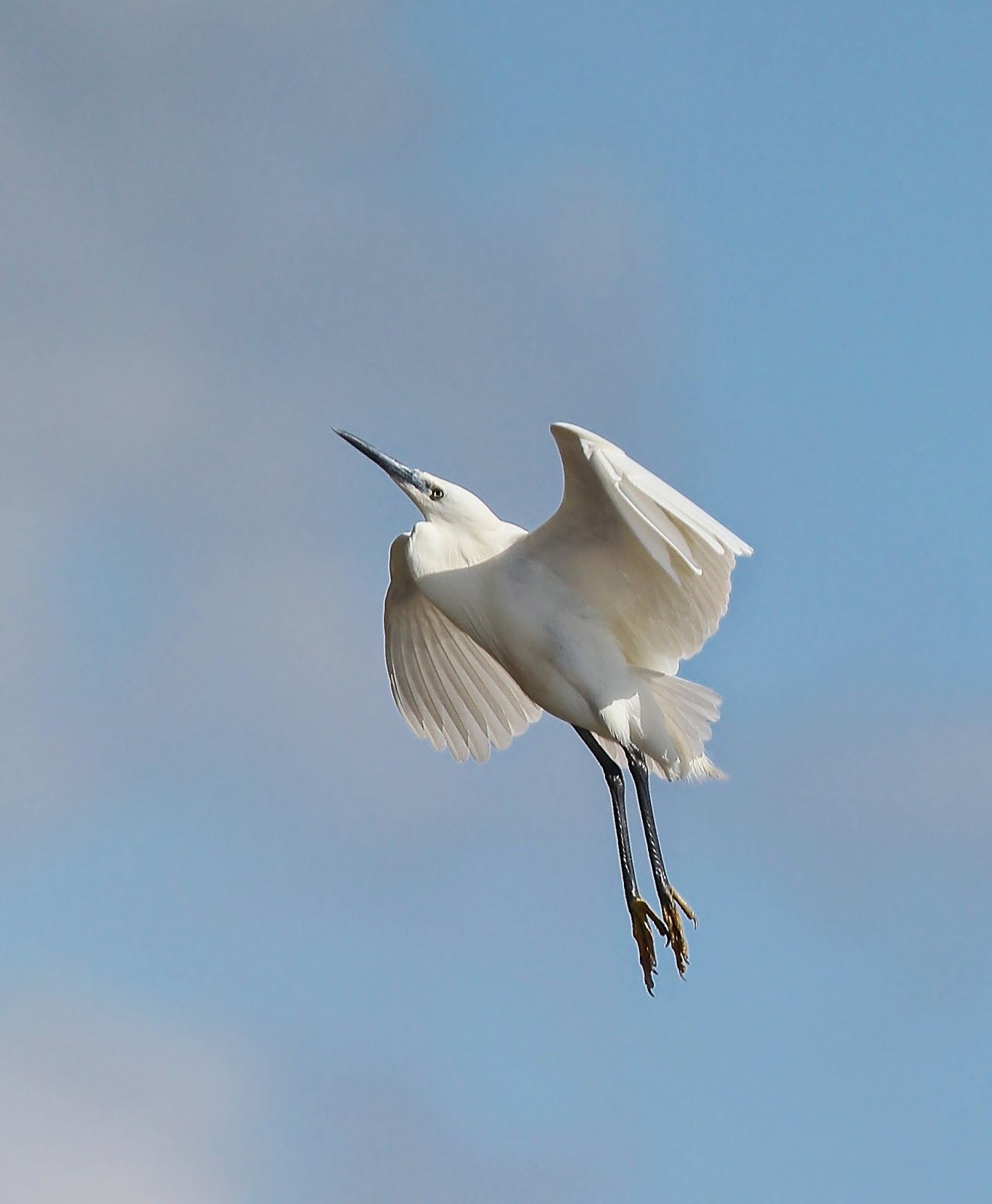 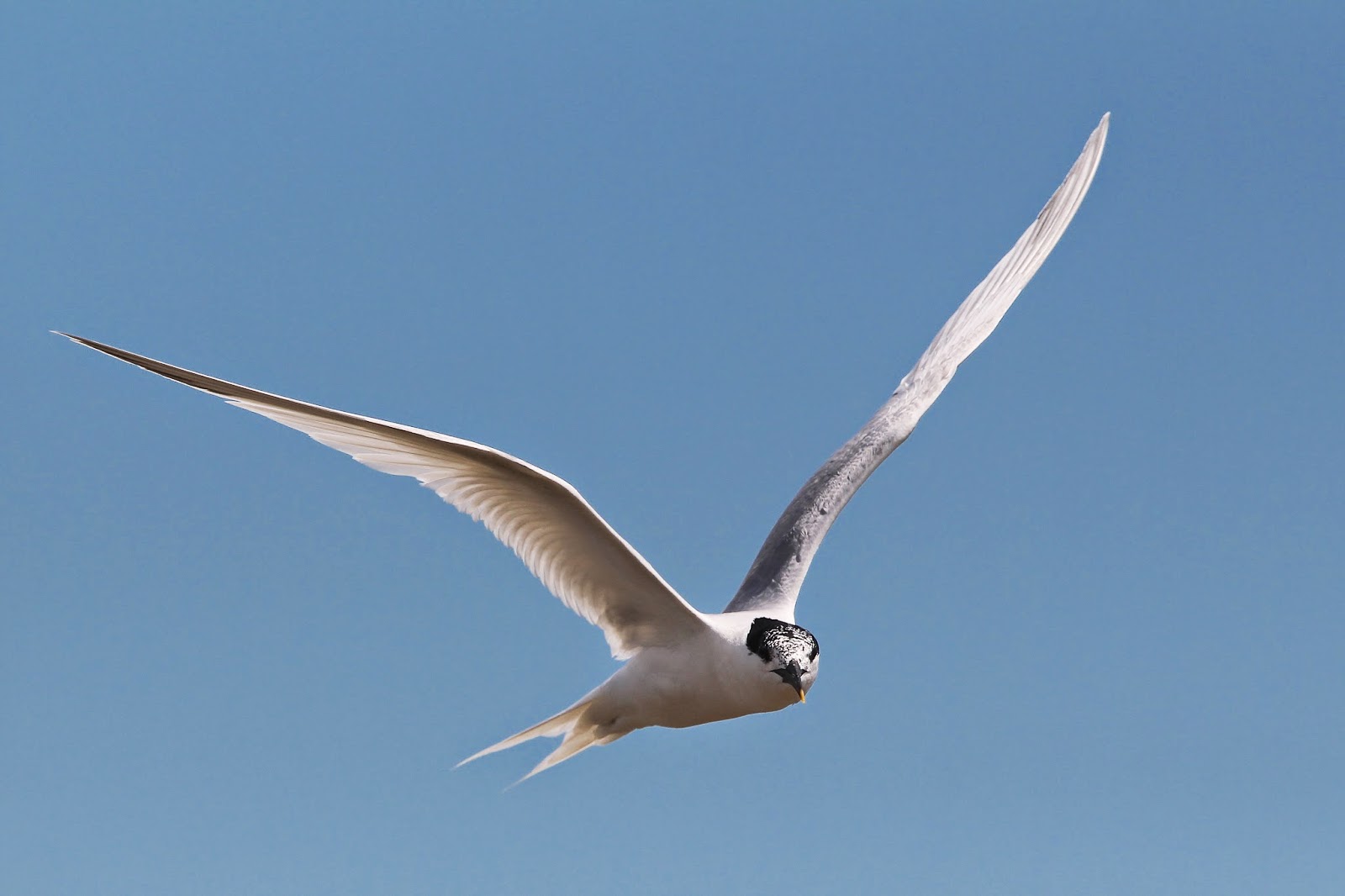 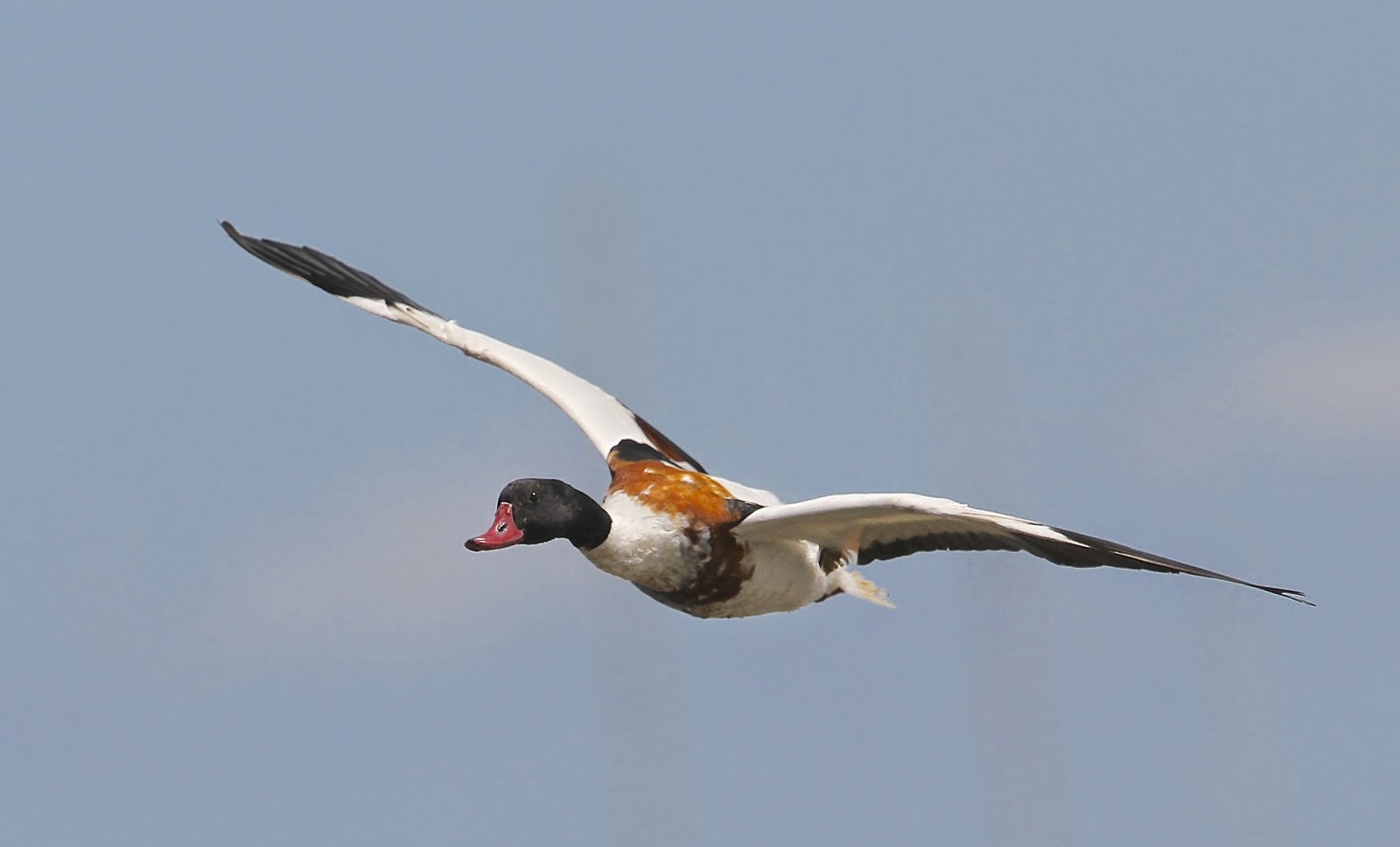 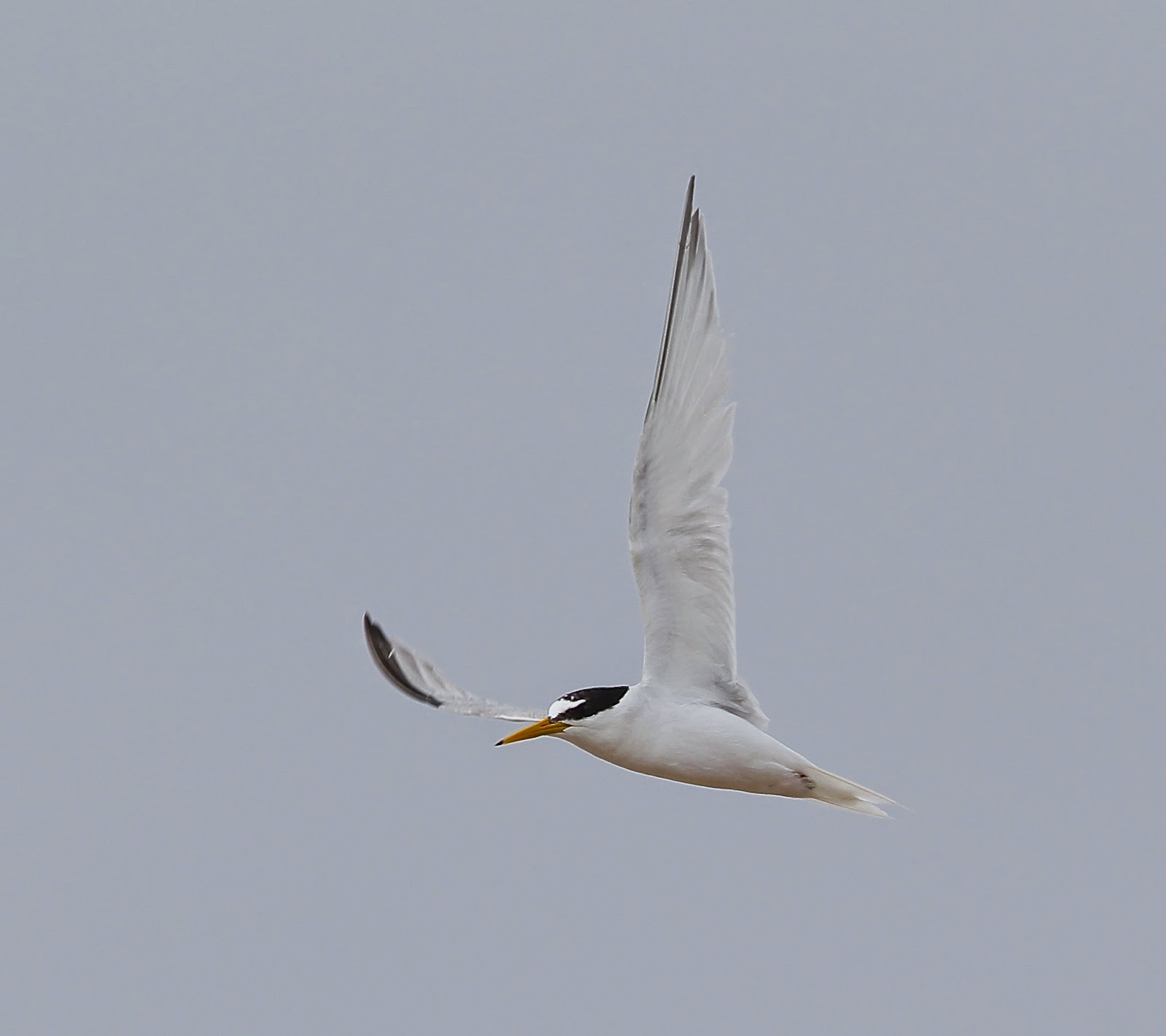 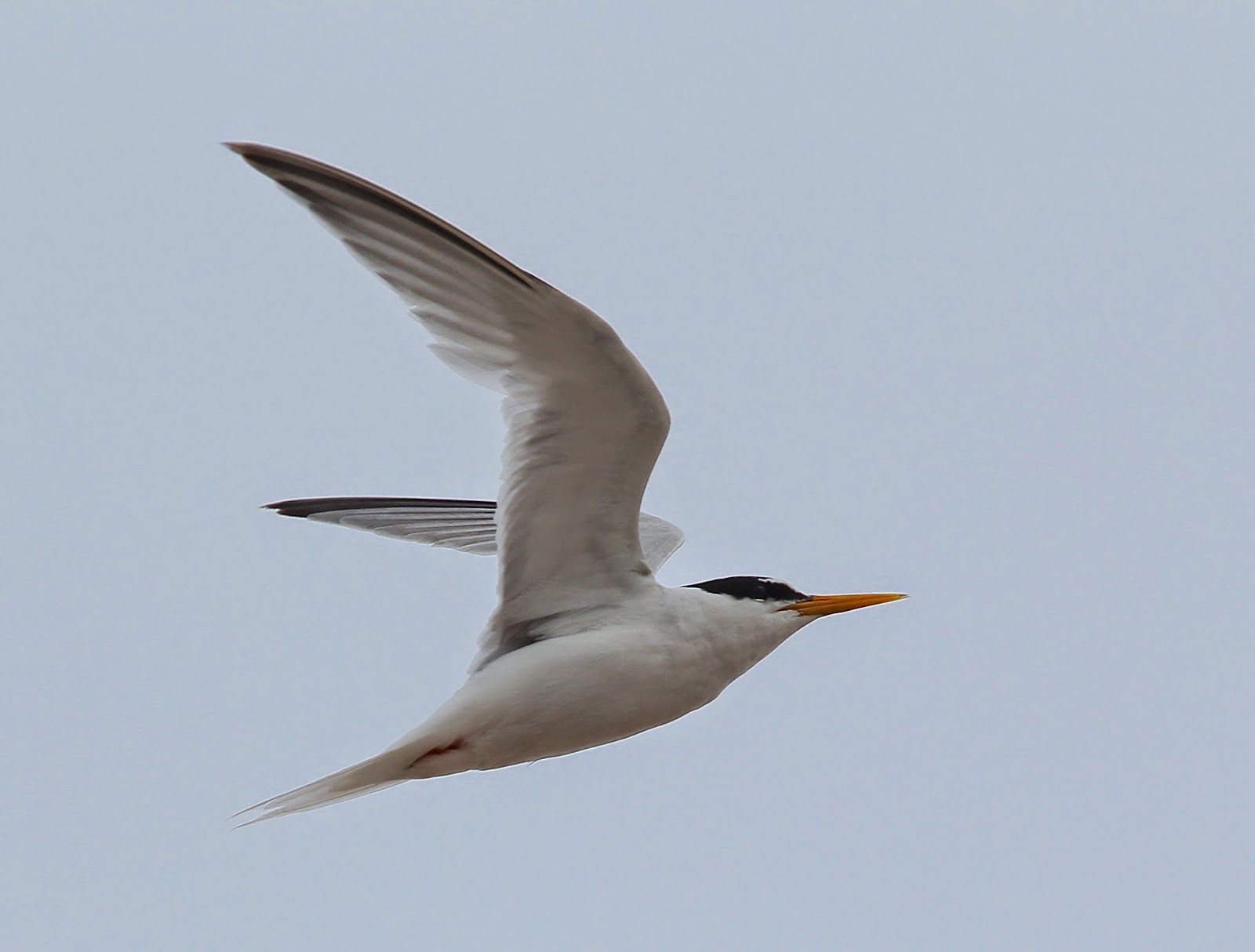 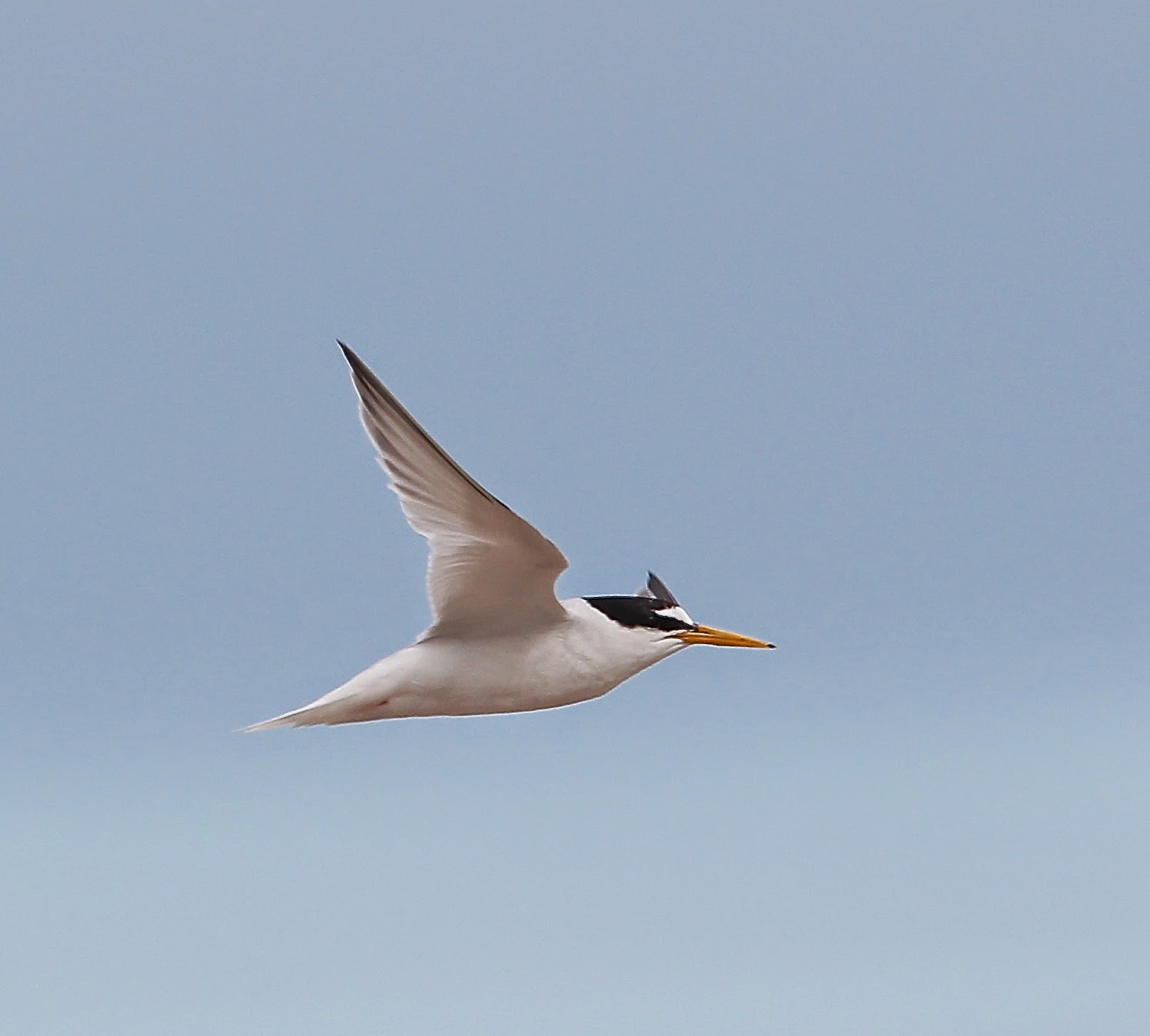 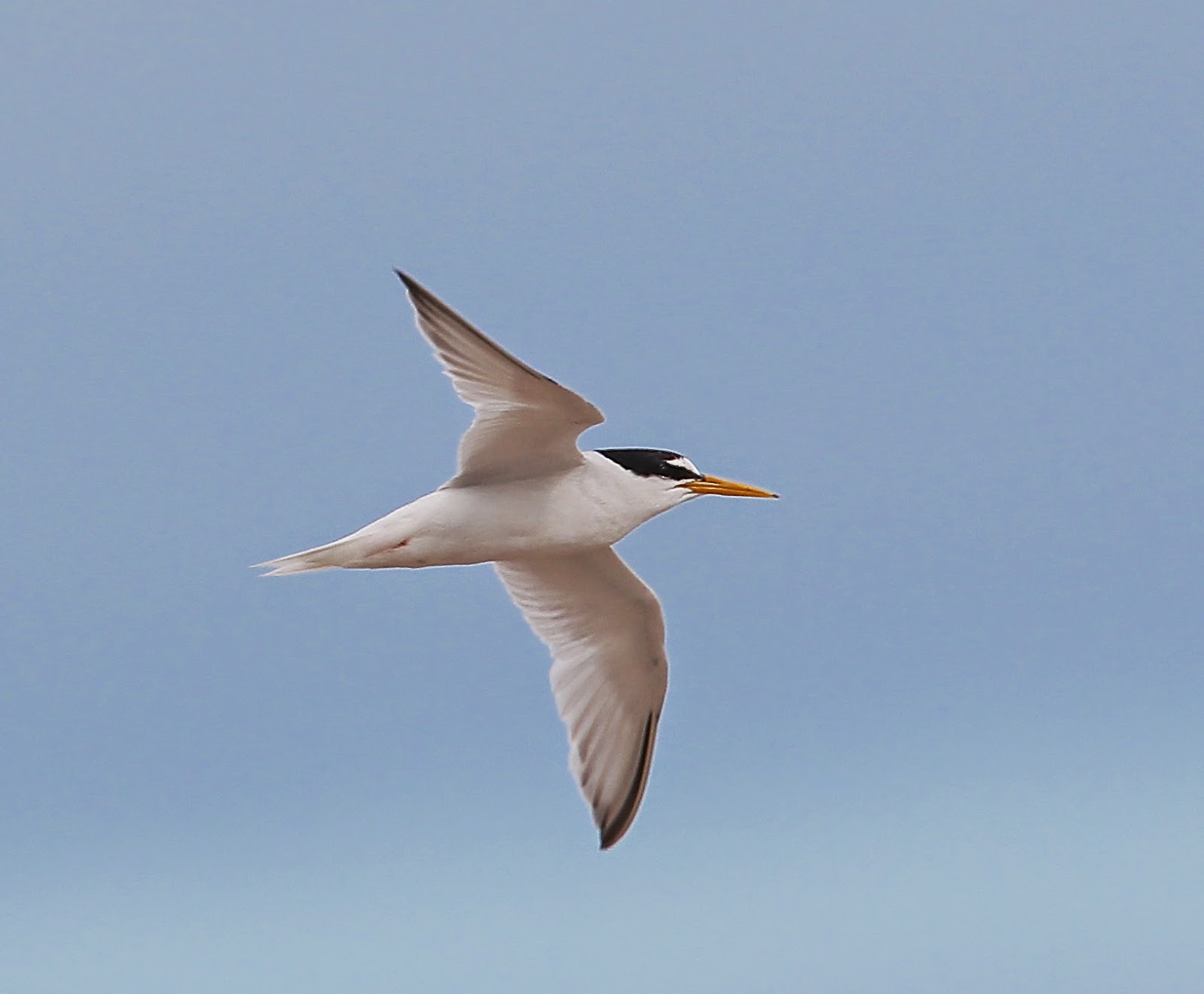 Posted by mark chivers at 12:58 No comments: