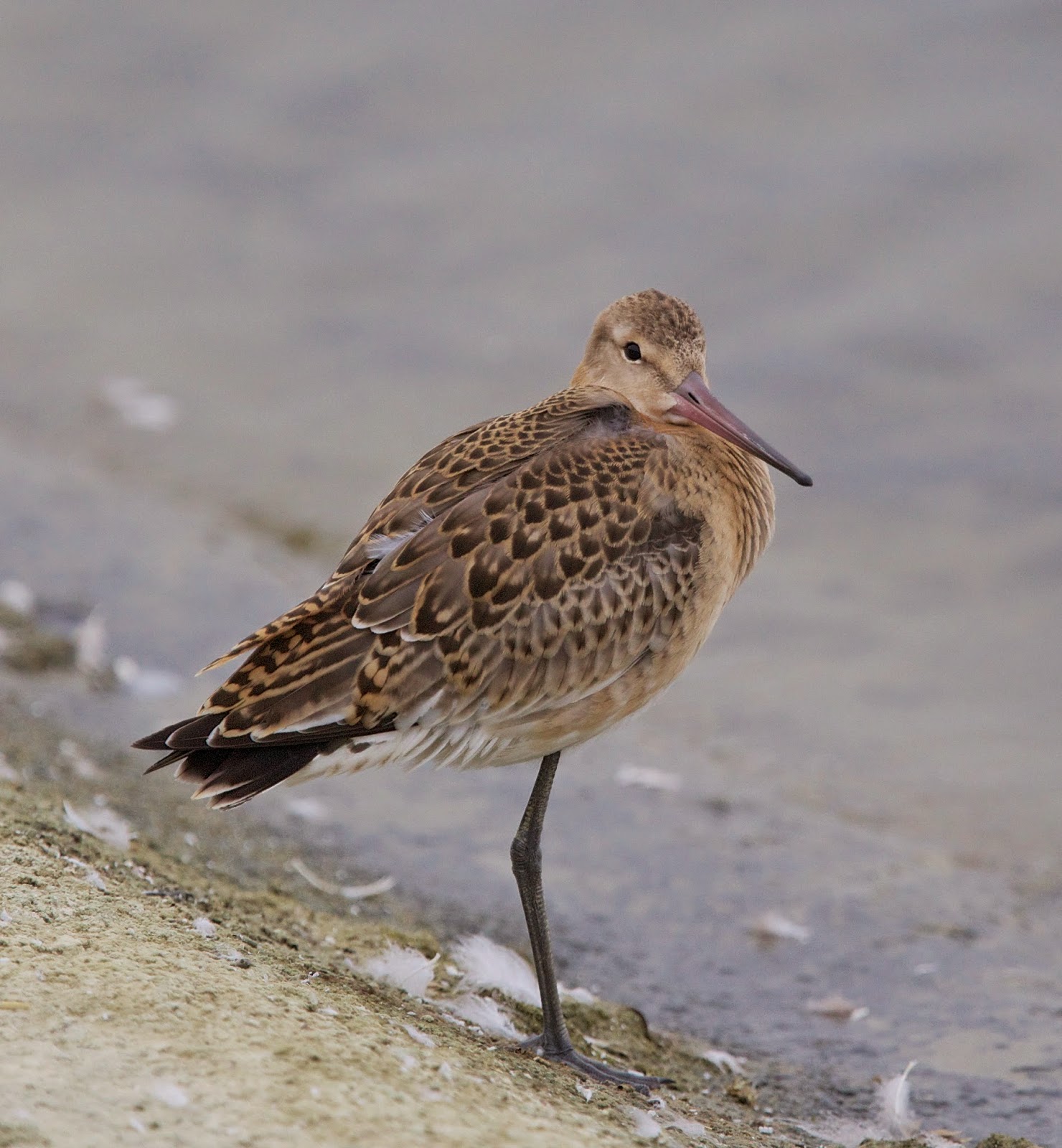 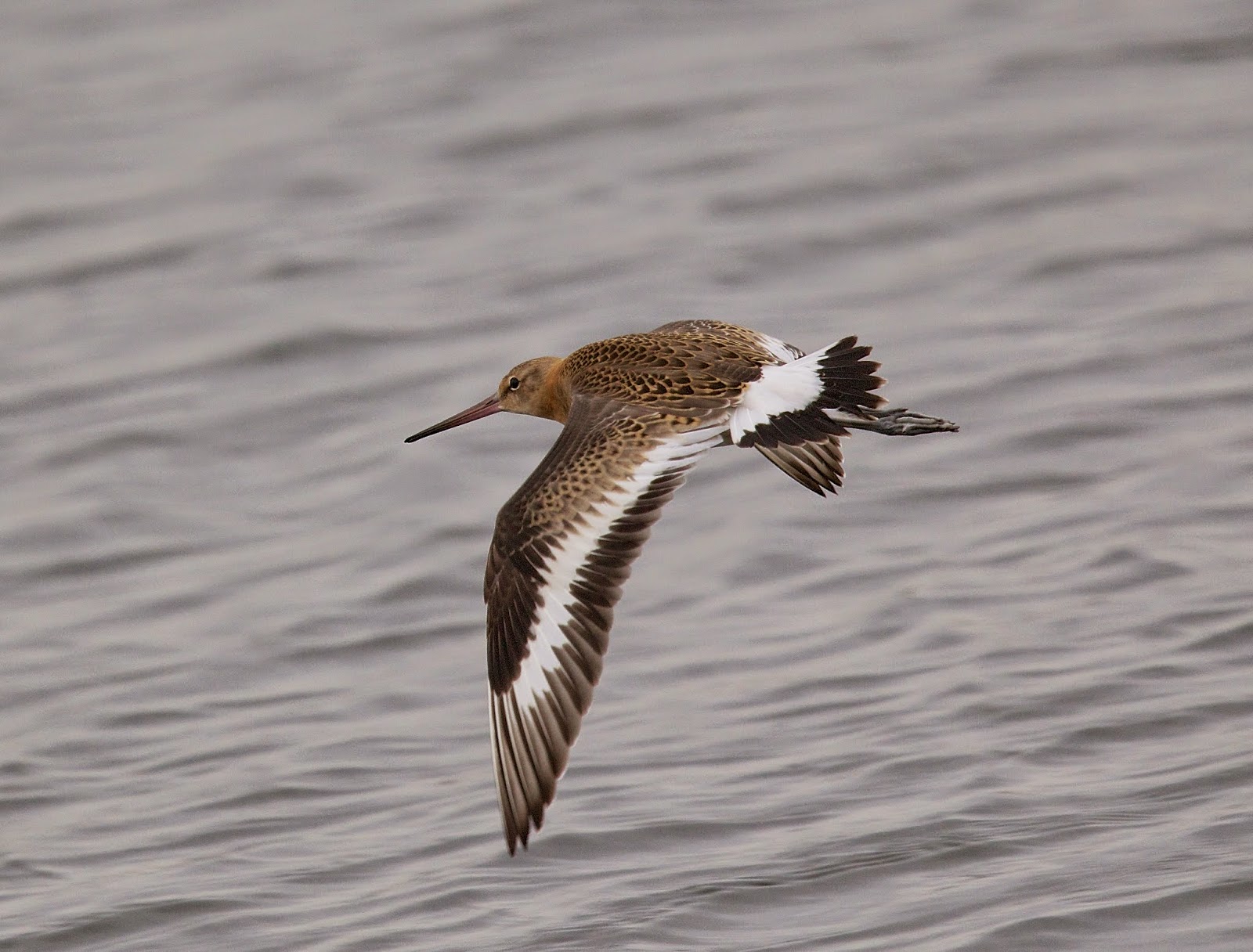 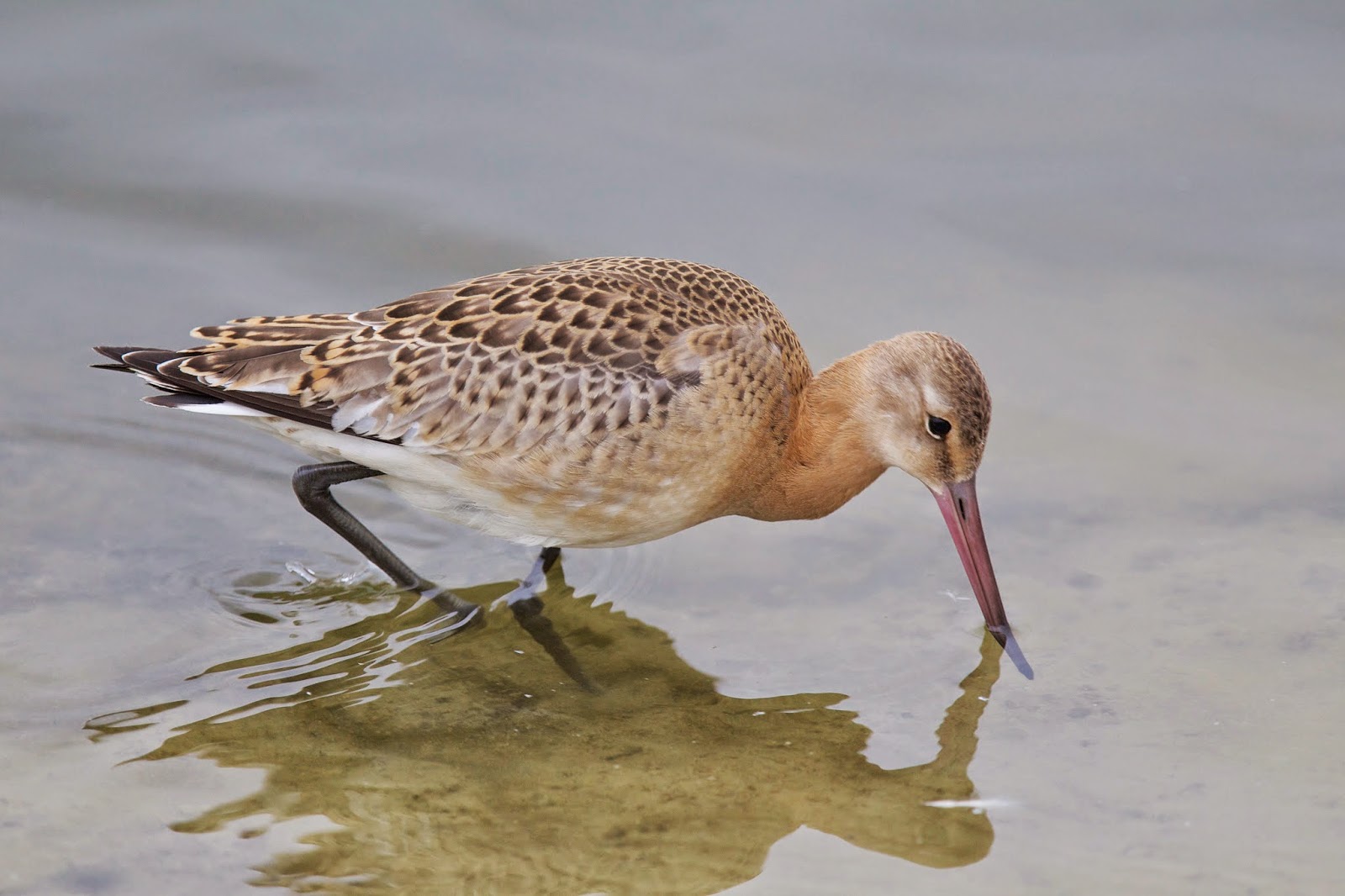 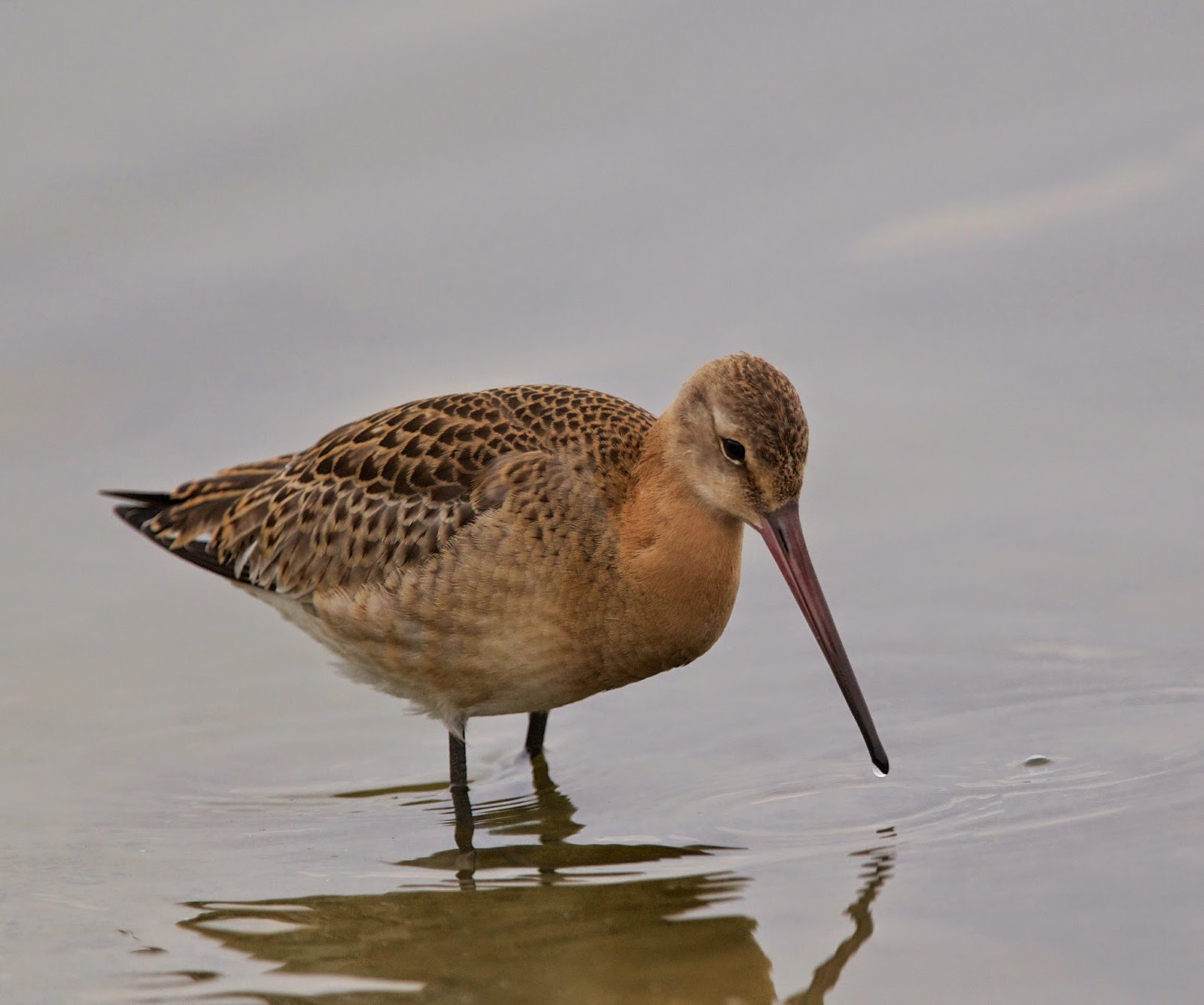 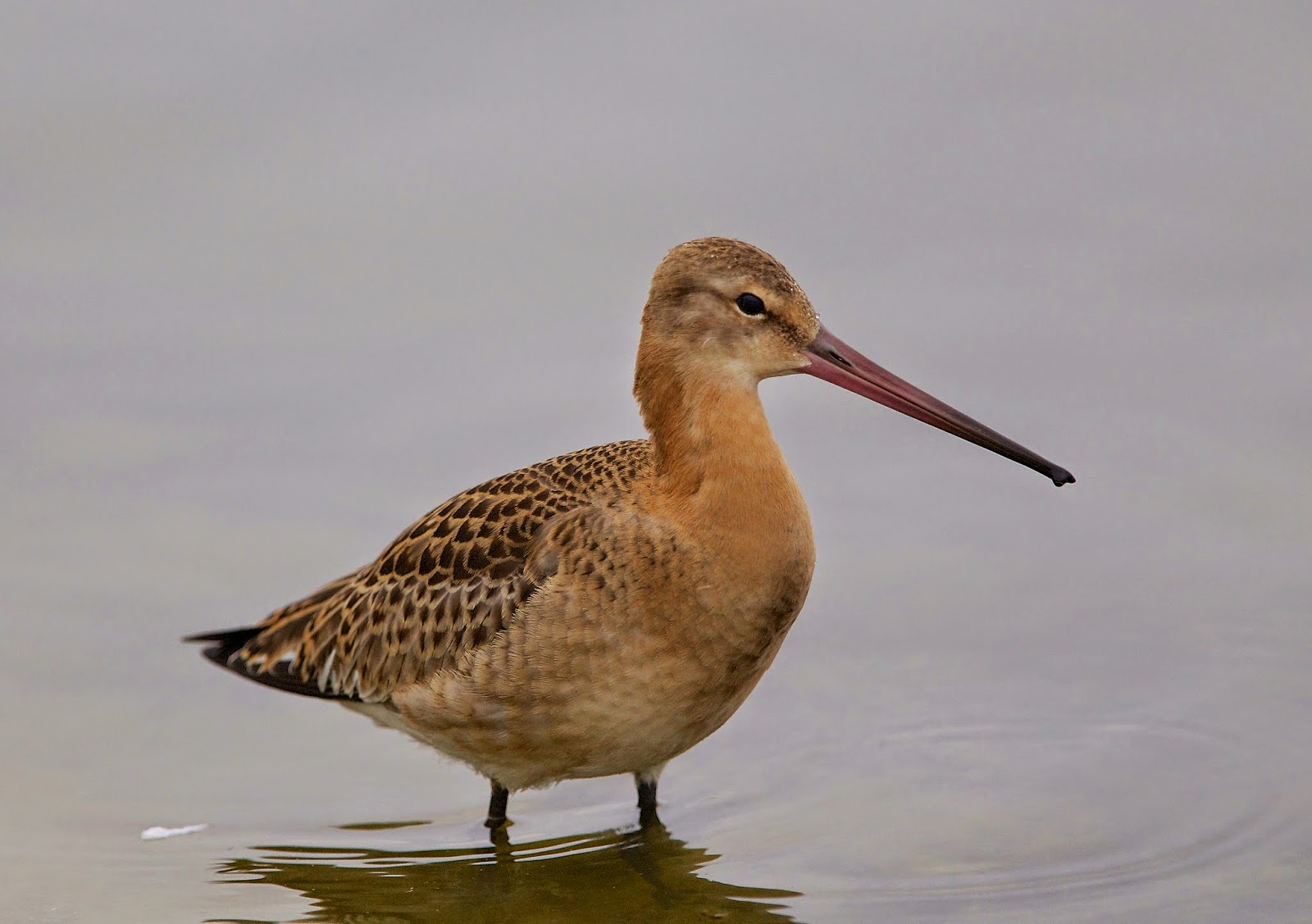 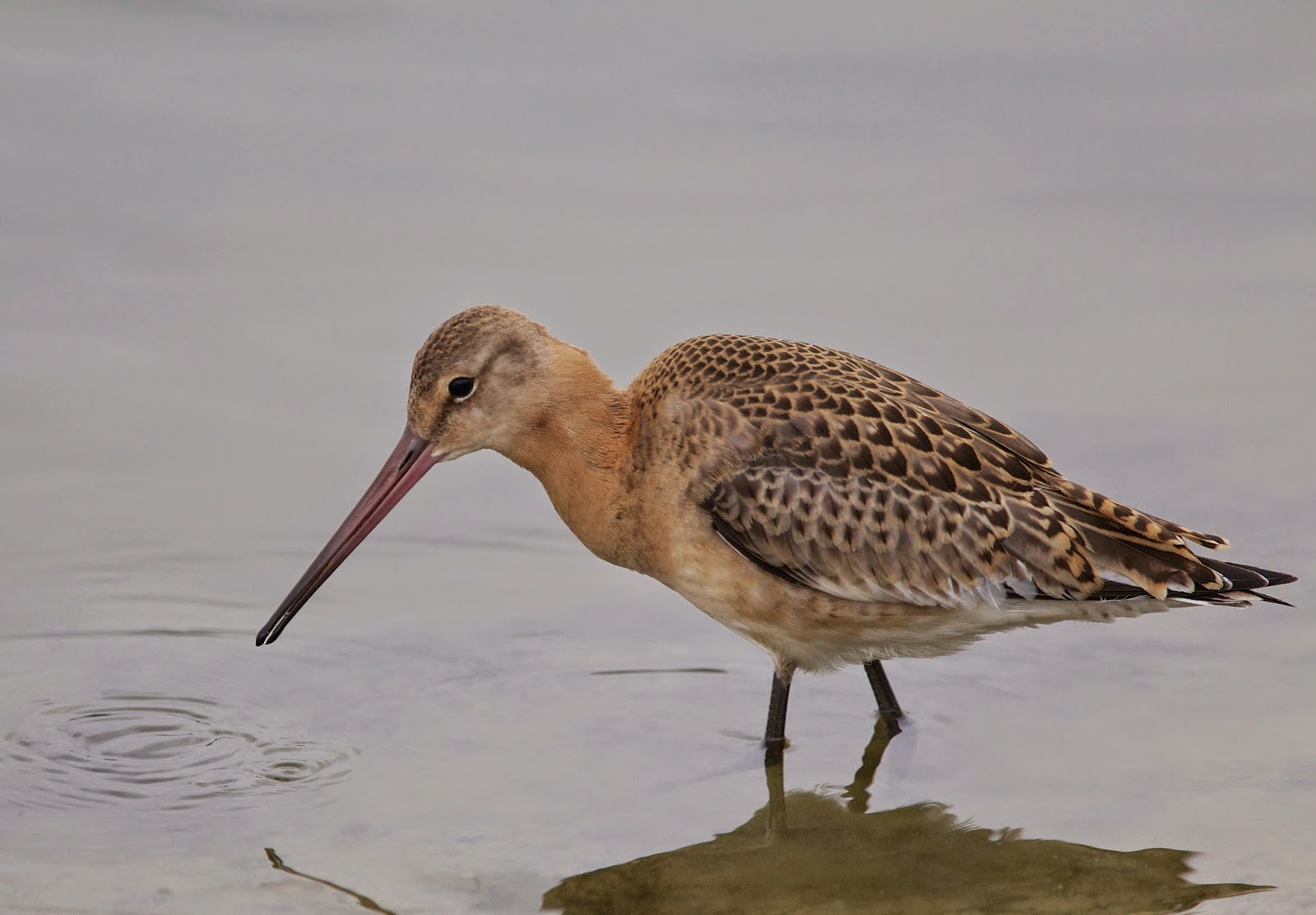 Posted by mark chivers at 13:14 No comments:

Managed to scrounge Friday afternoon of work so that I could get back to see the kingfishers. The hour and a half journey turned out to be two and a half hours !! but well worth it the great little bird performed all afternoon. 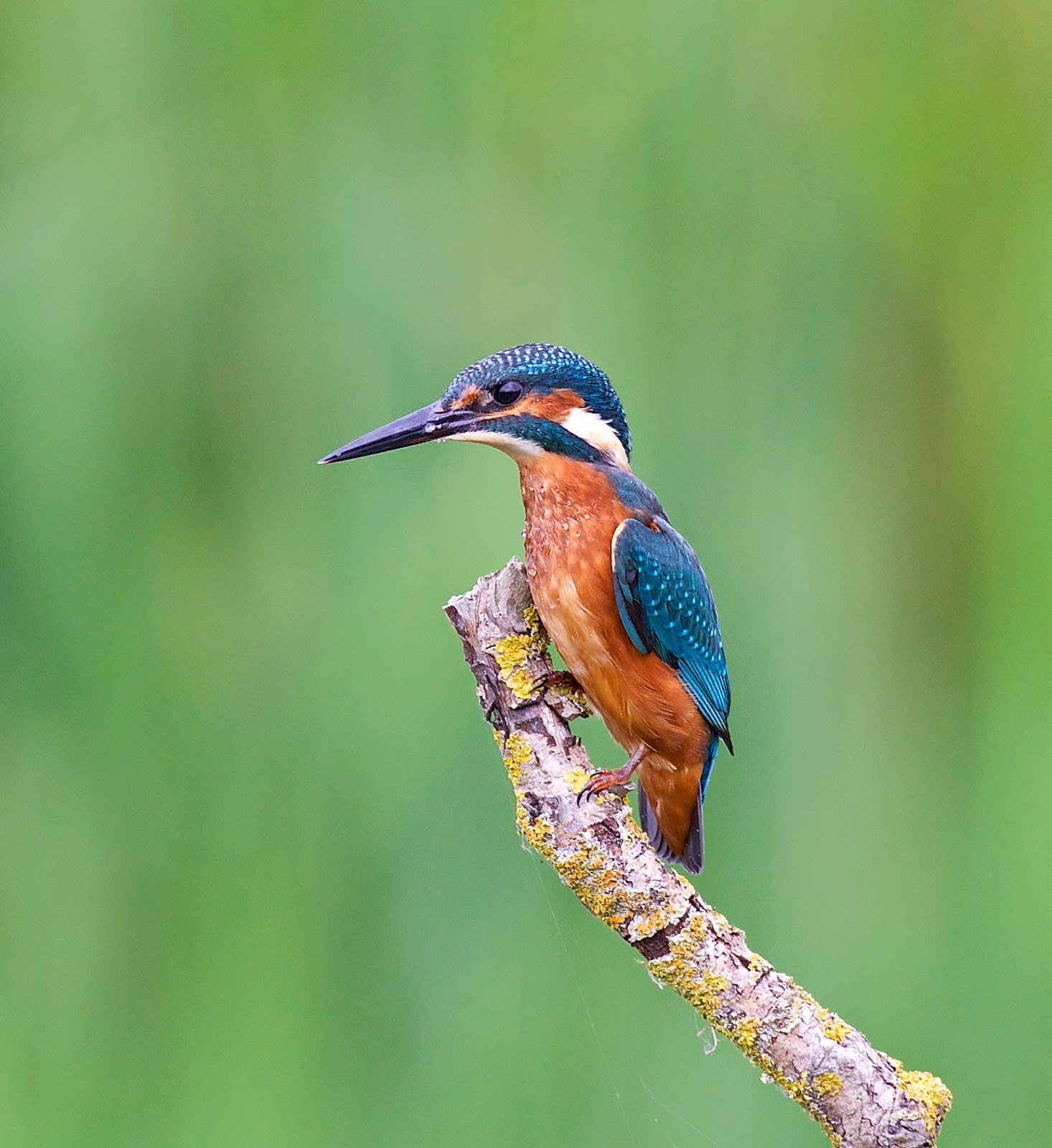 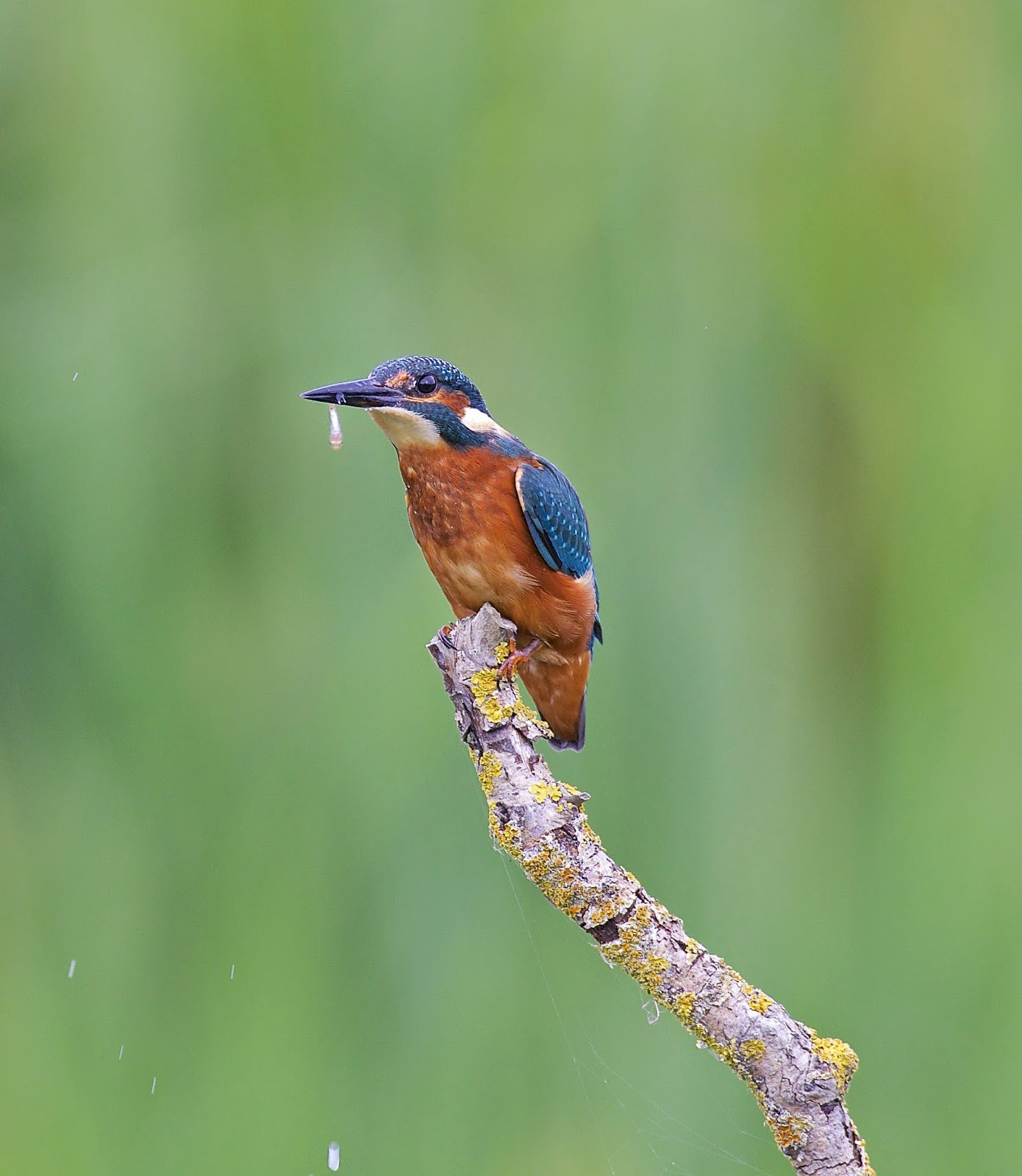 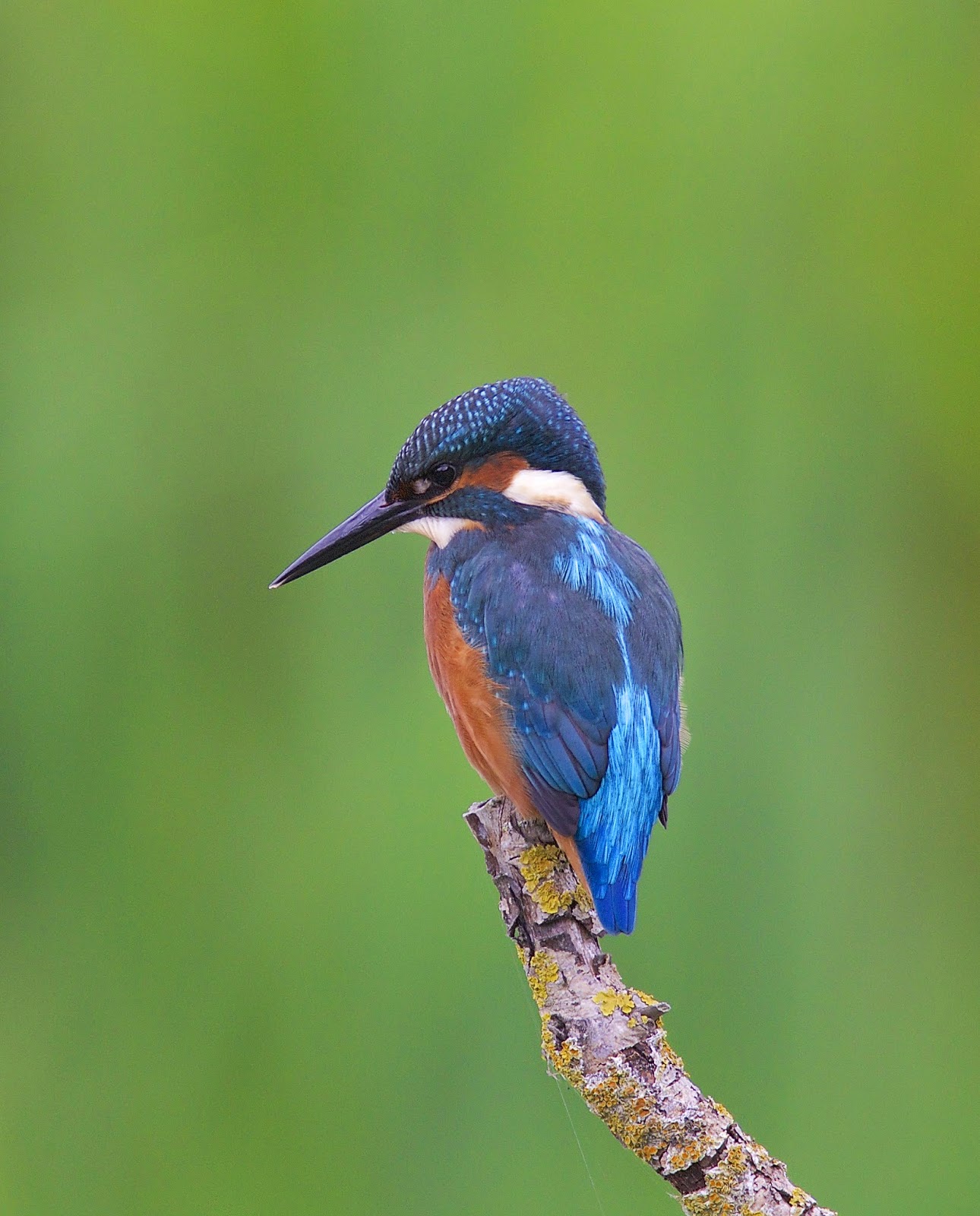 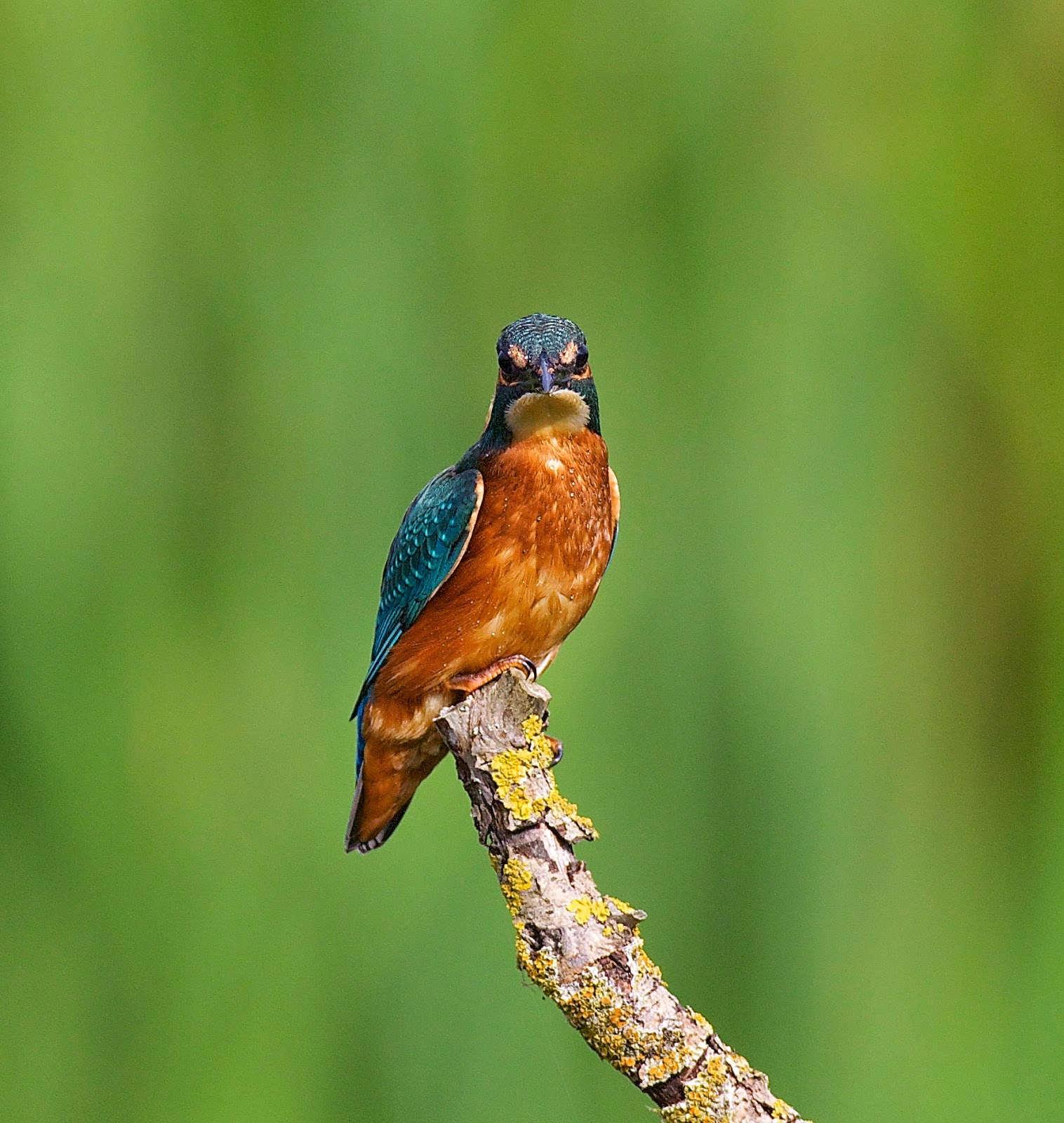 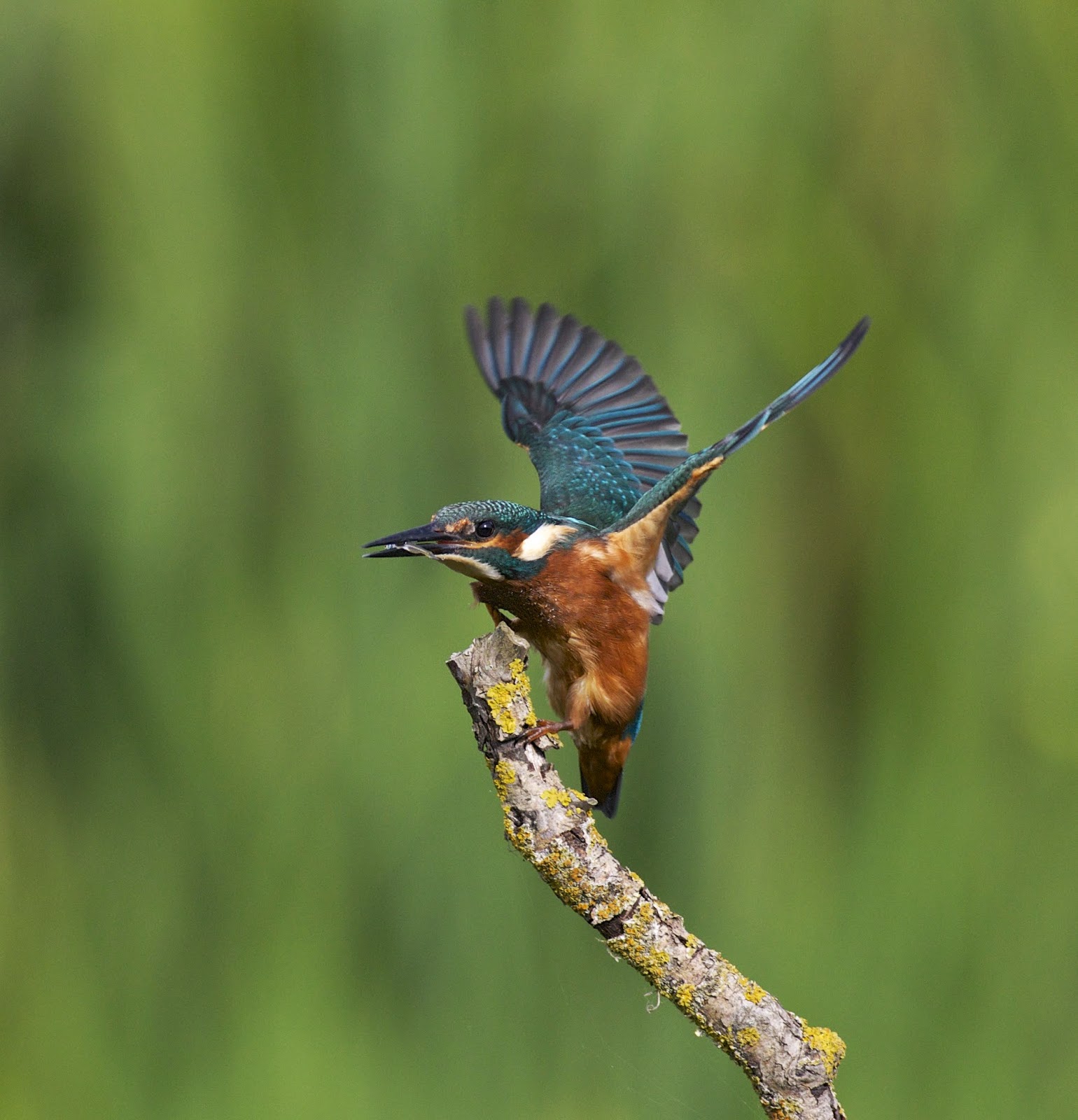 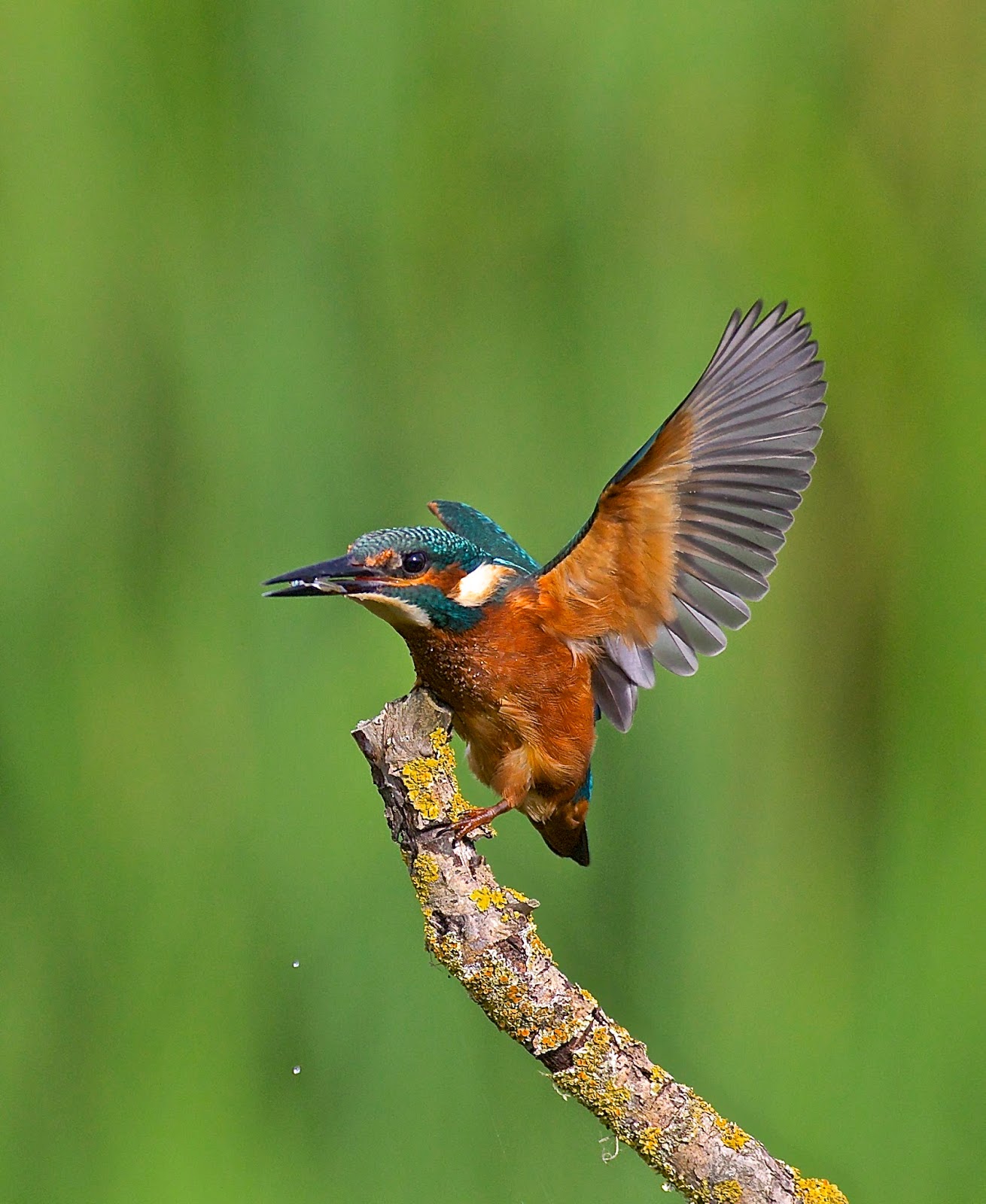 Posted by mark chivers at 11:22 No comments:

Saturday morning was another early start for Terry, Andy and I as we were off to Cley and titchwell . Andy had some business to attend in Cley spy ,he dropped me andTerry off at the reserve.we had a good look around for purple heron which had been reported the day before,but sadly no sign of it.Andy returned an hour later smiling from ear to ear with his new bins , from there we went to Titchwell to catch up with a spotted crake which was showing well. 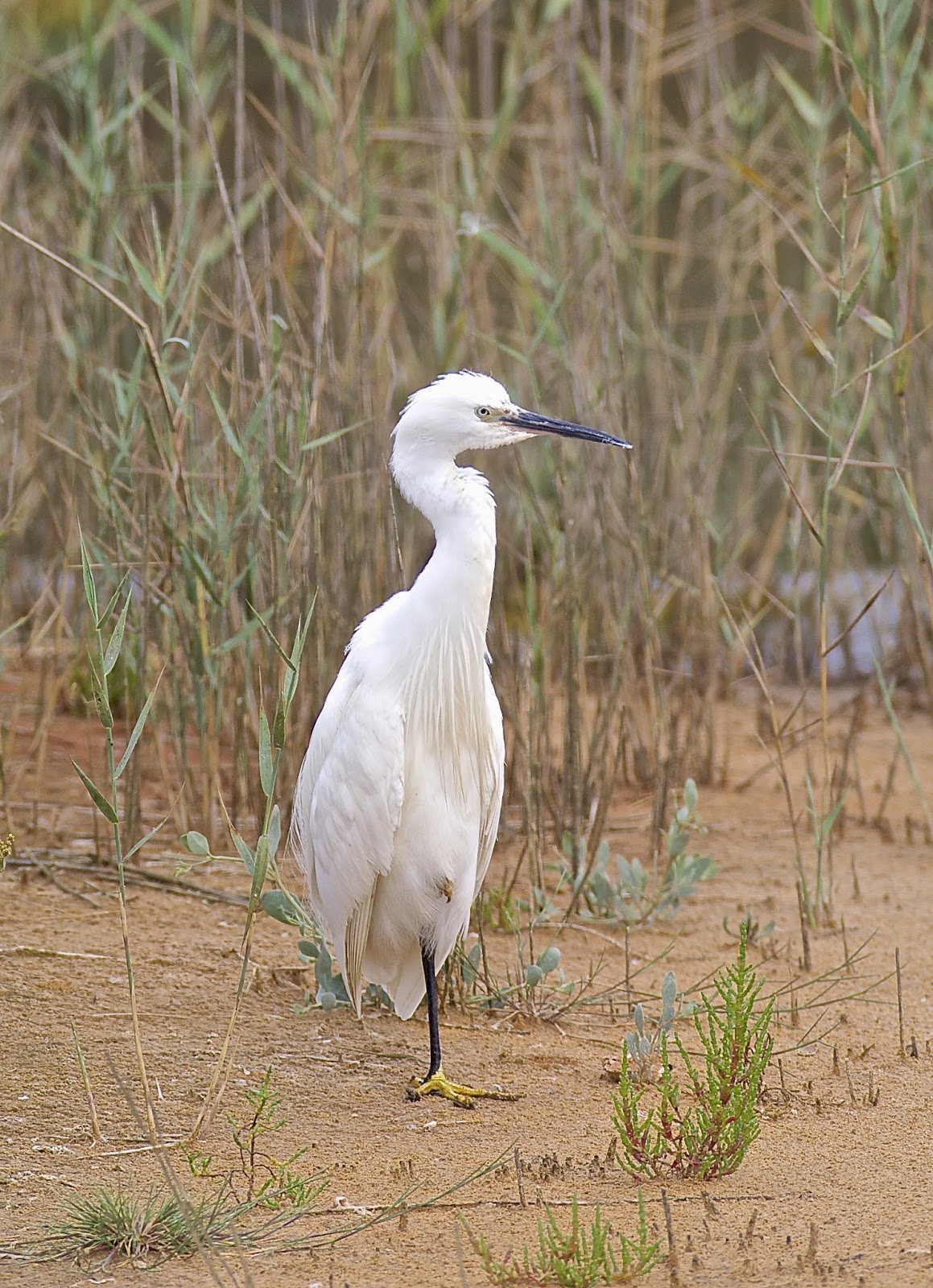 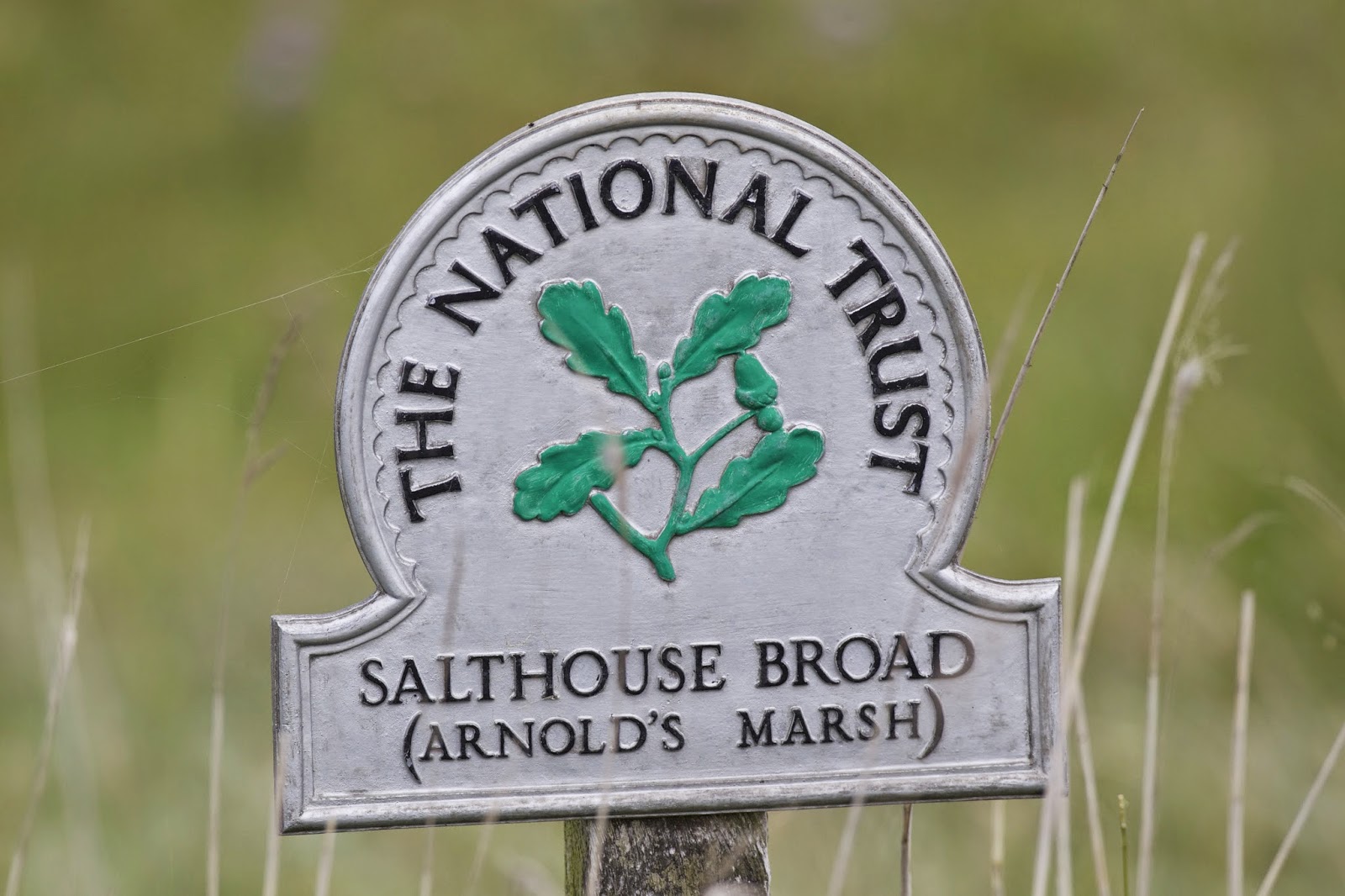 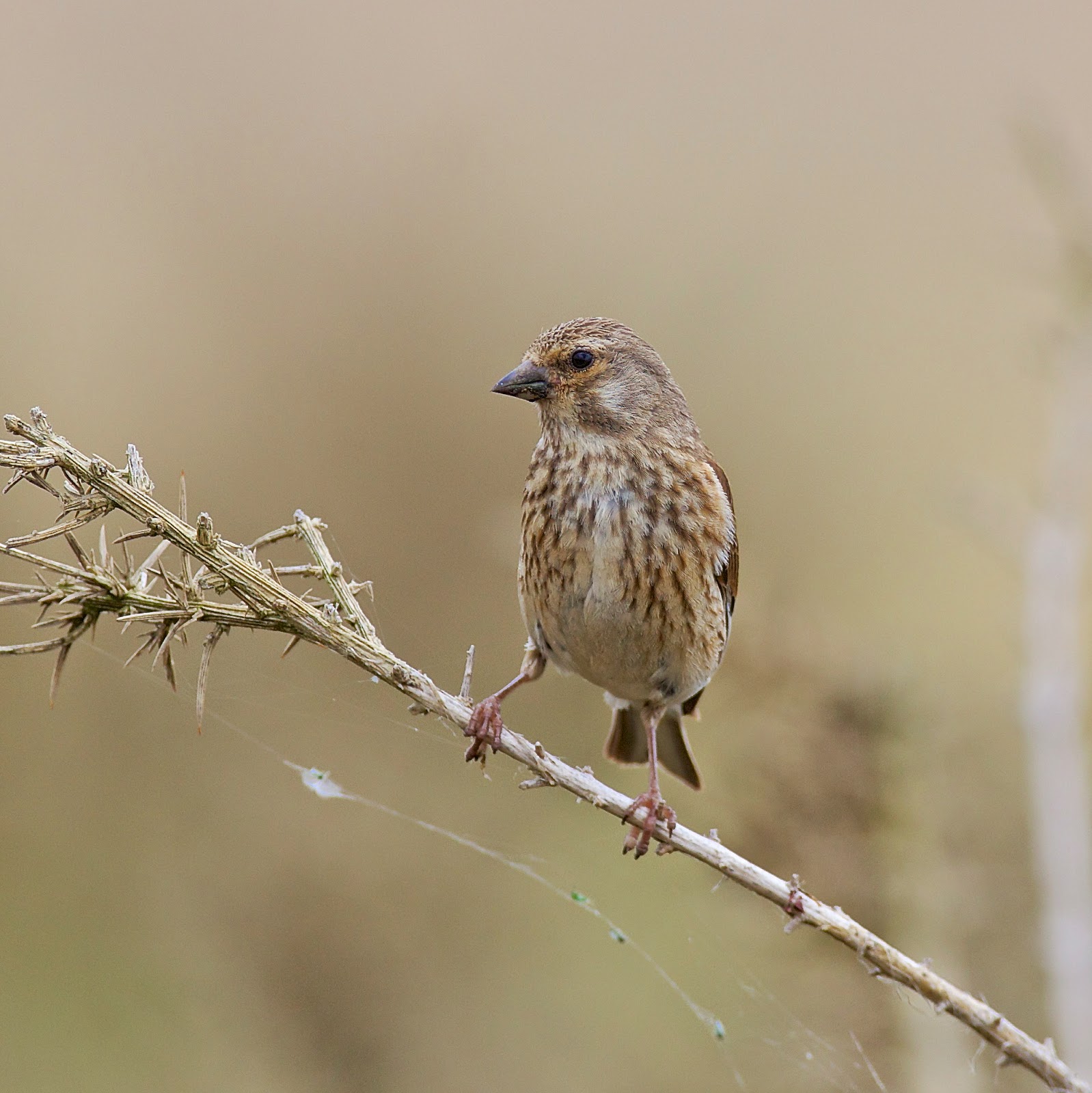 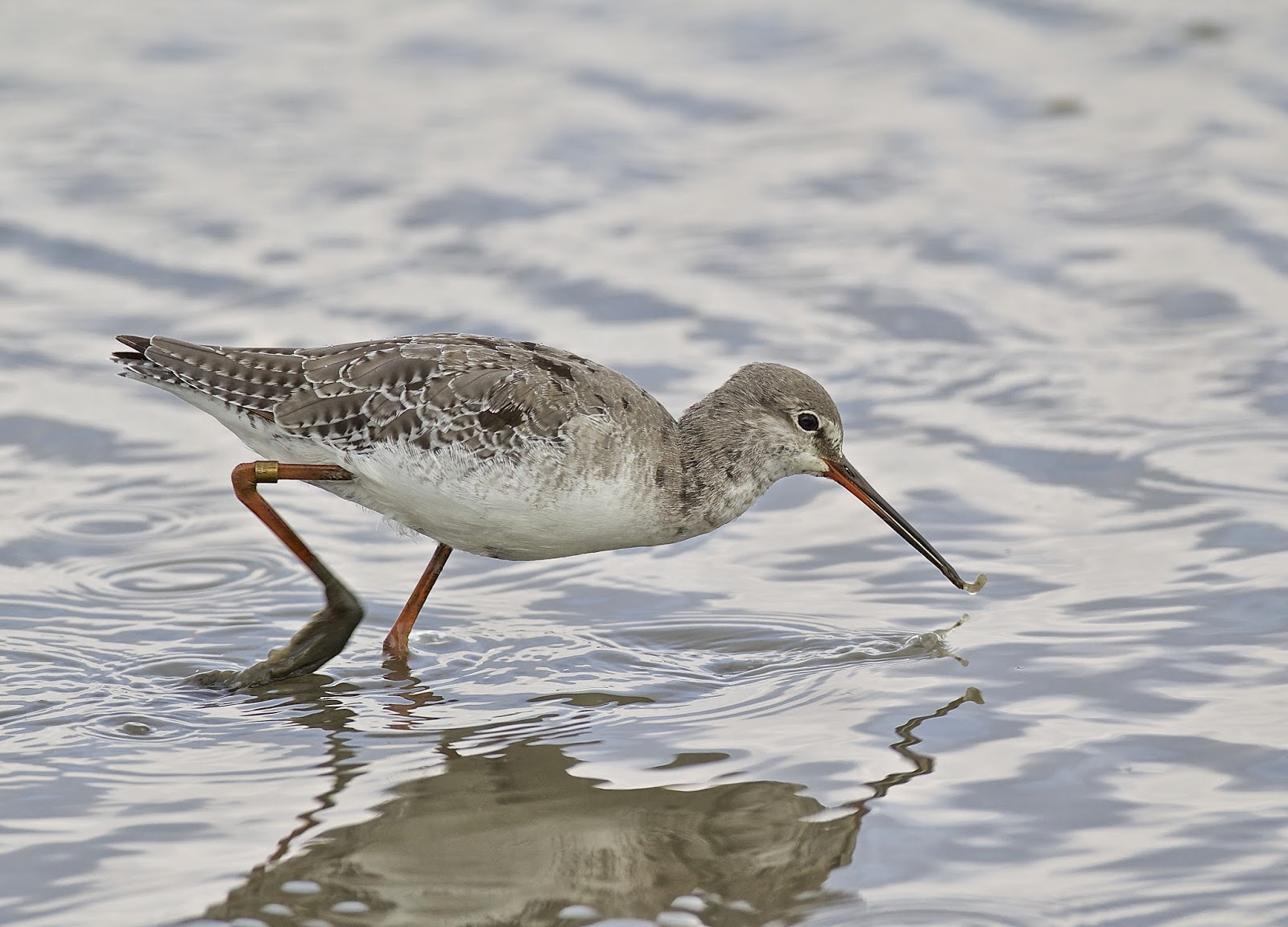 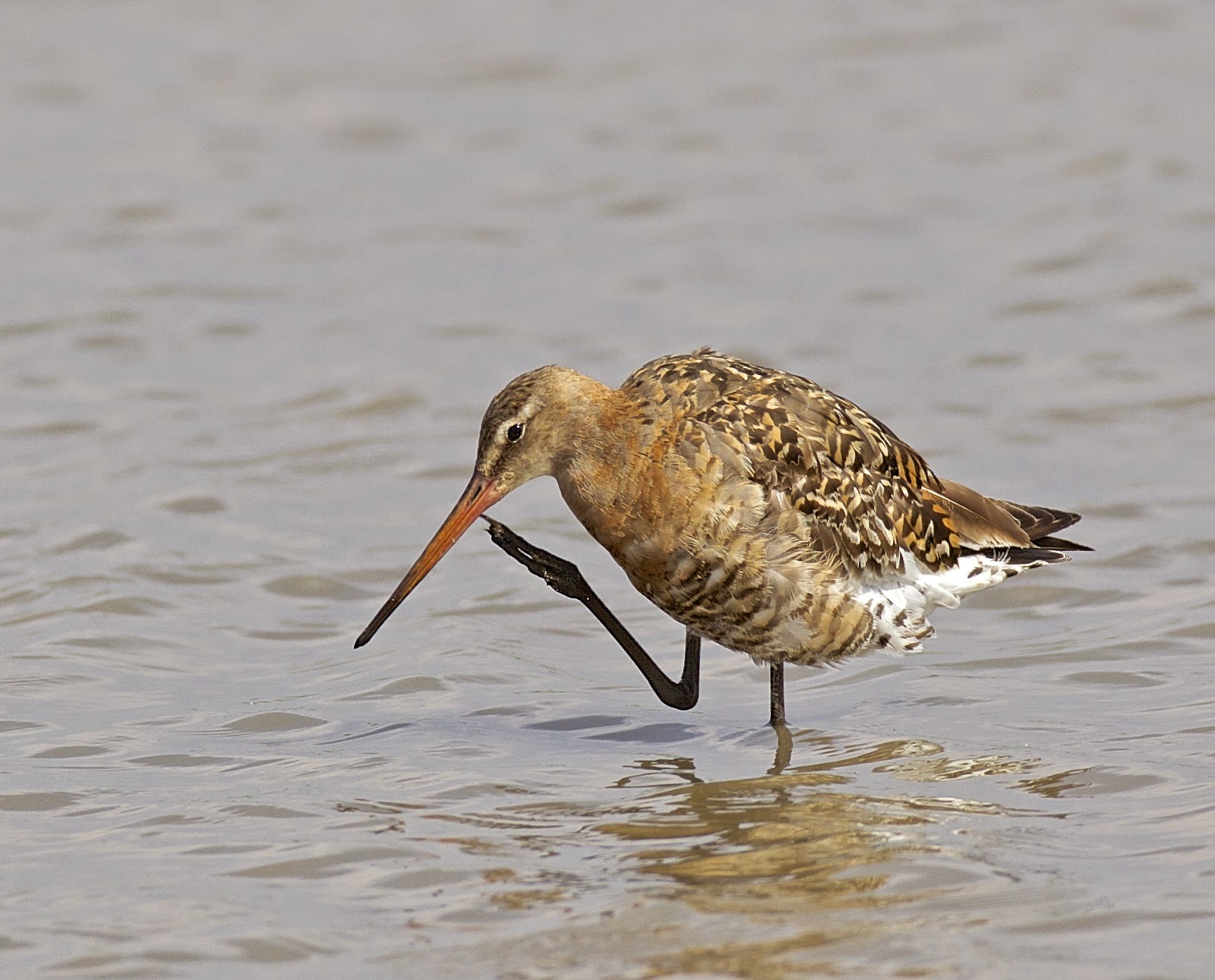 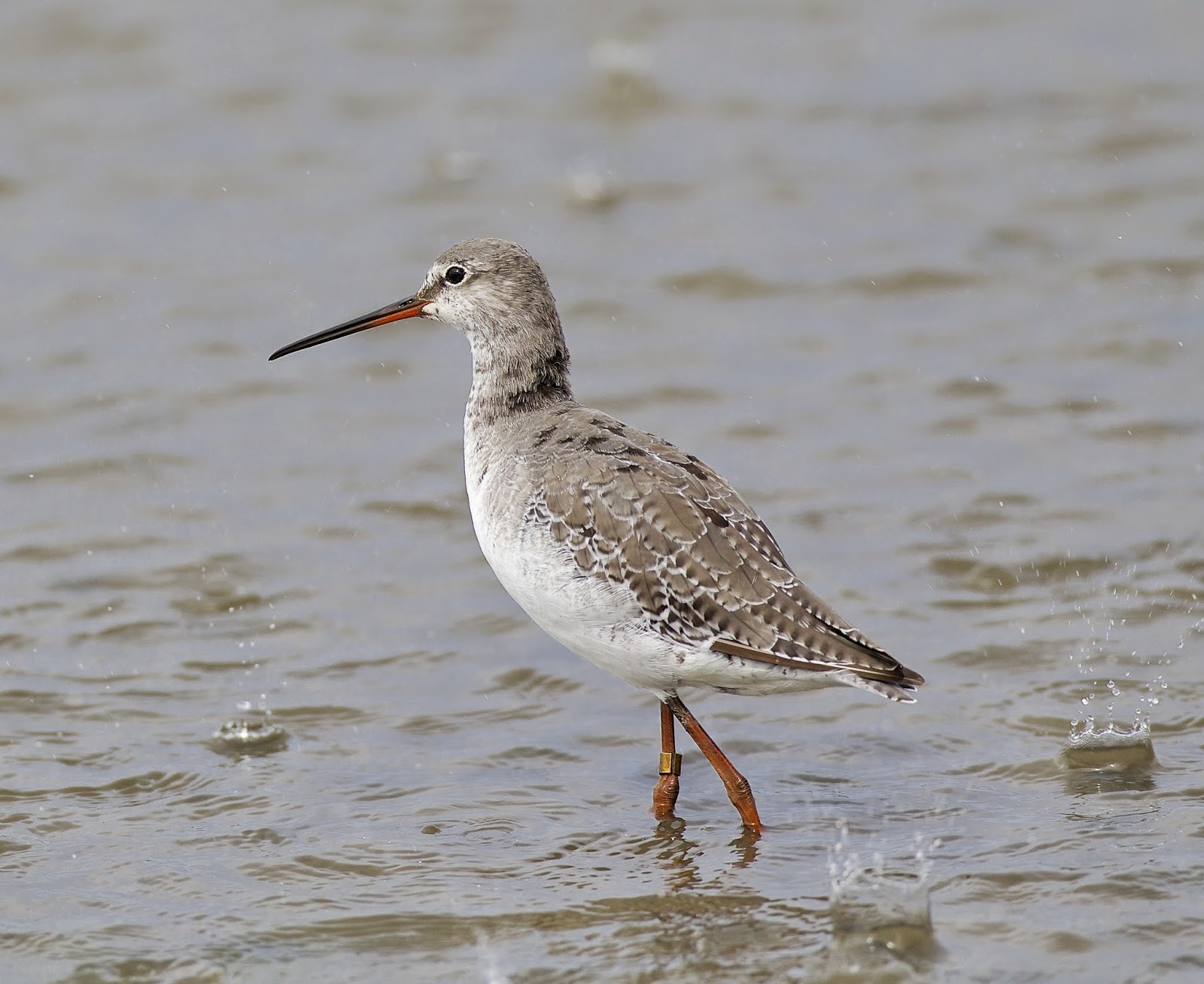 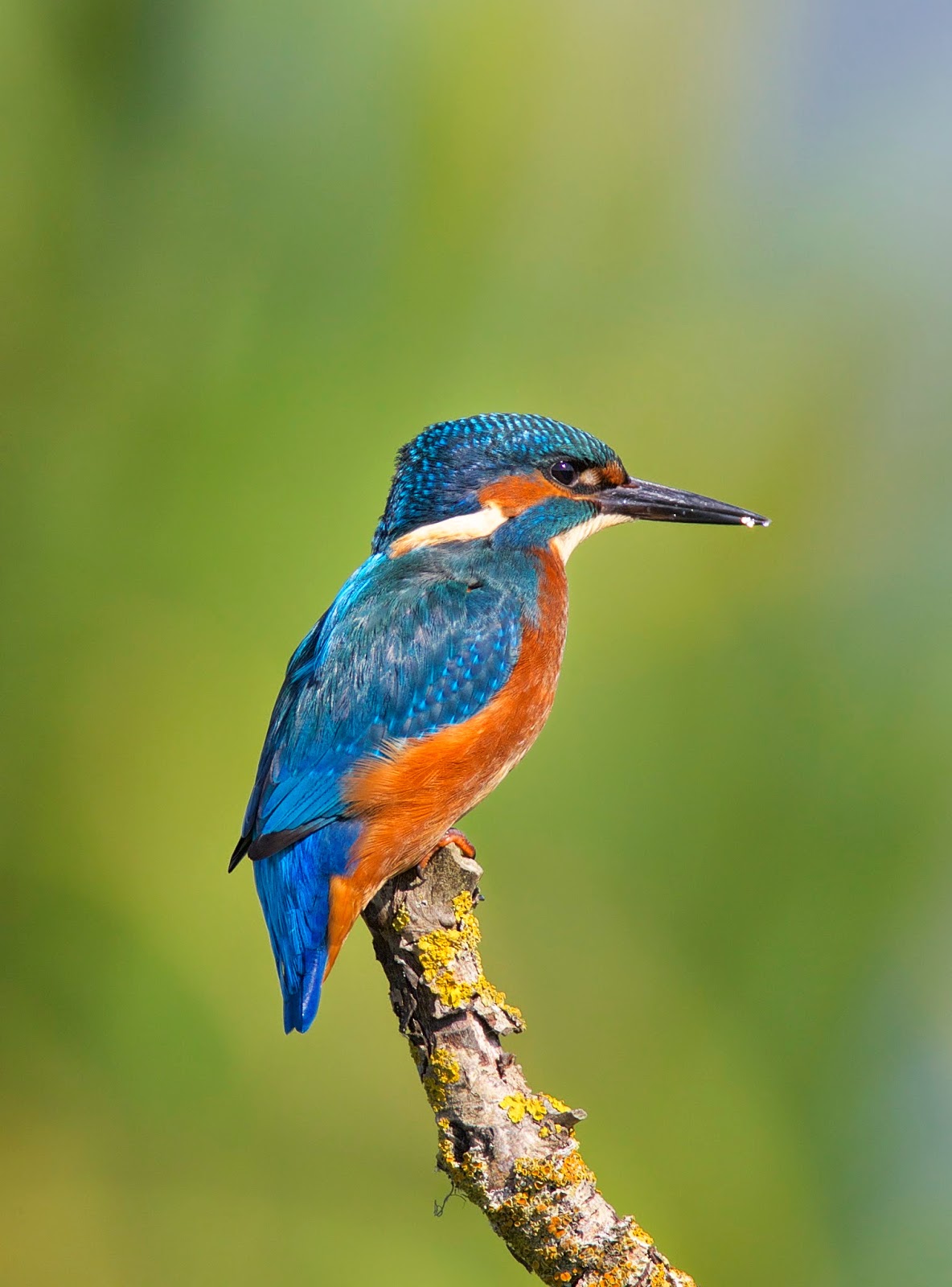 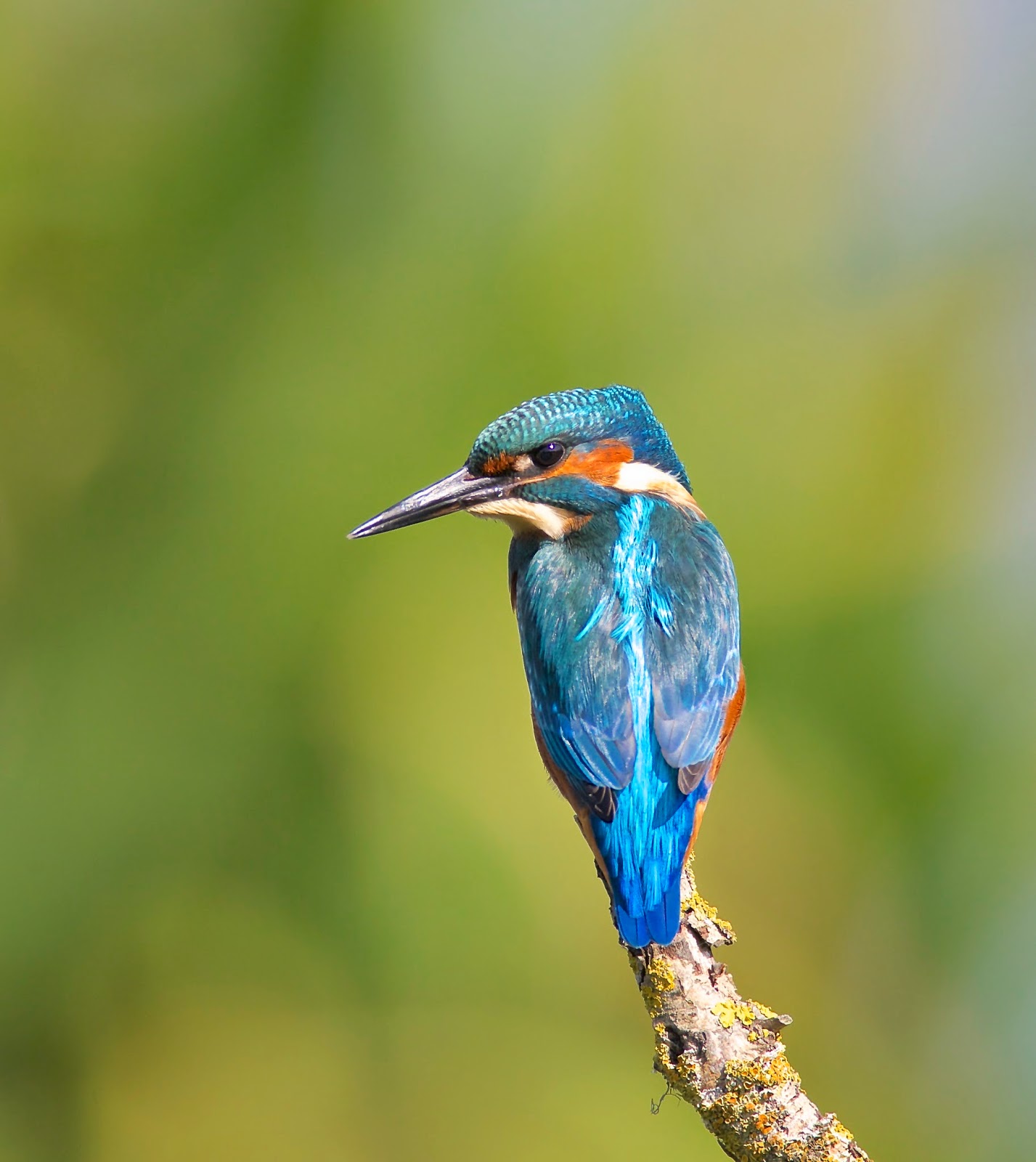 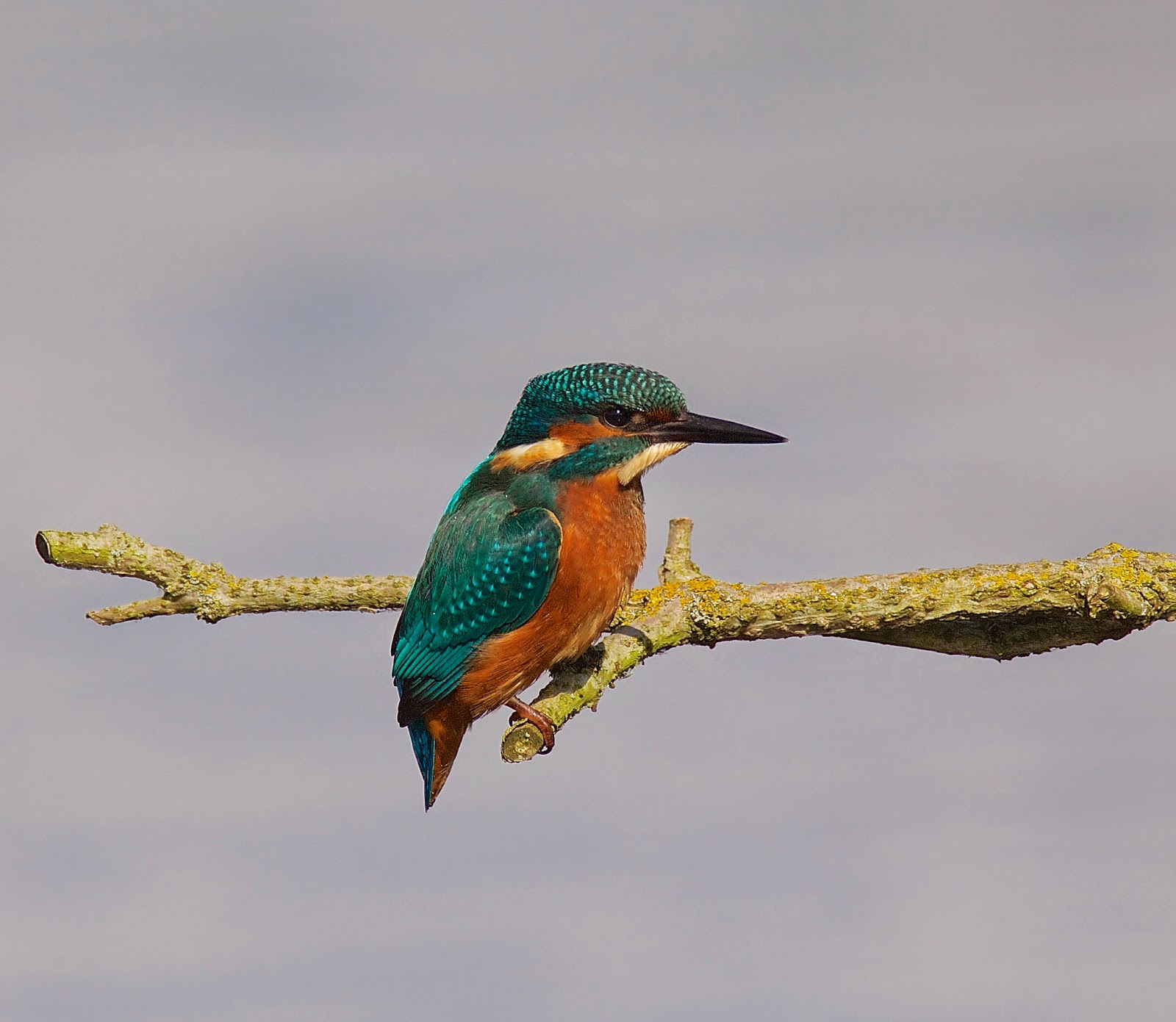 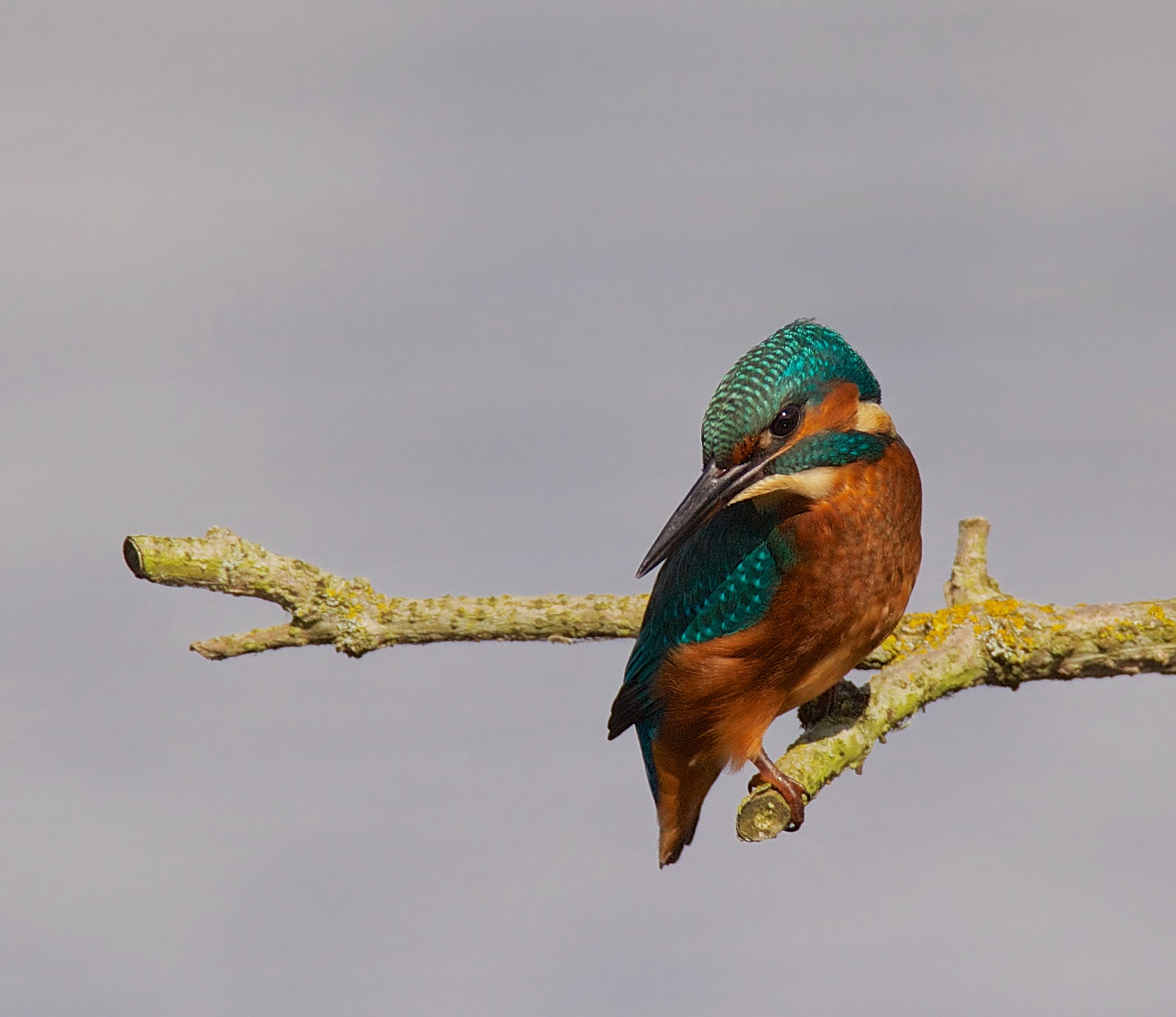 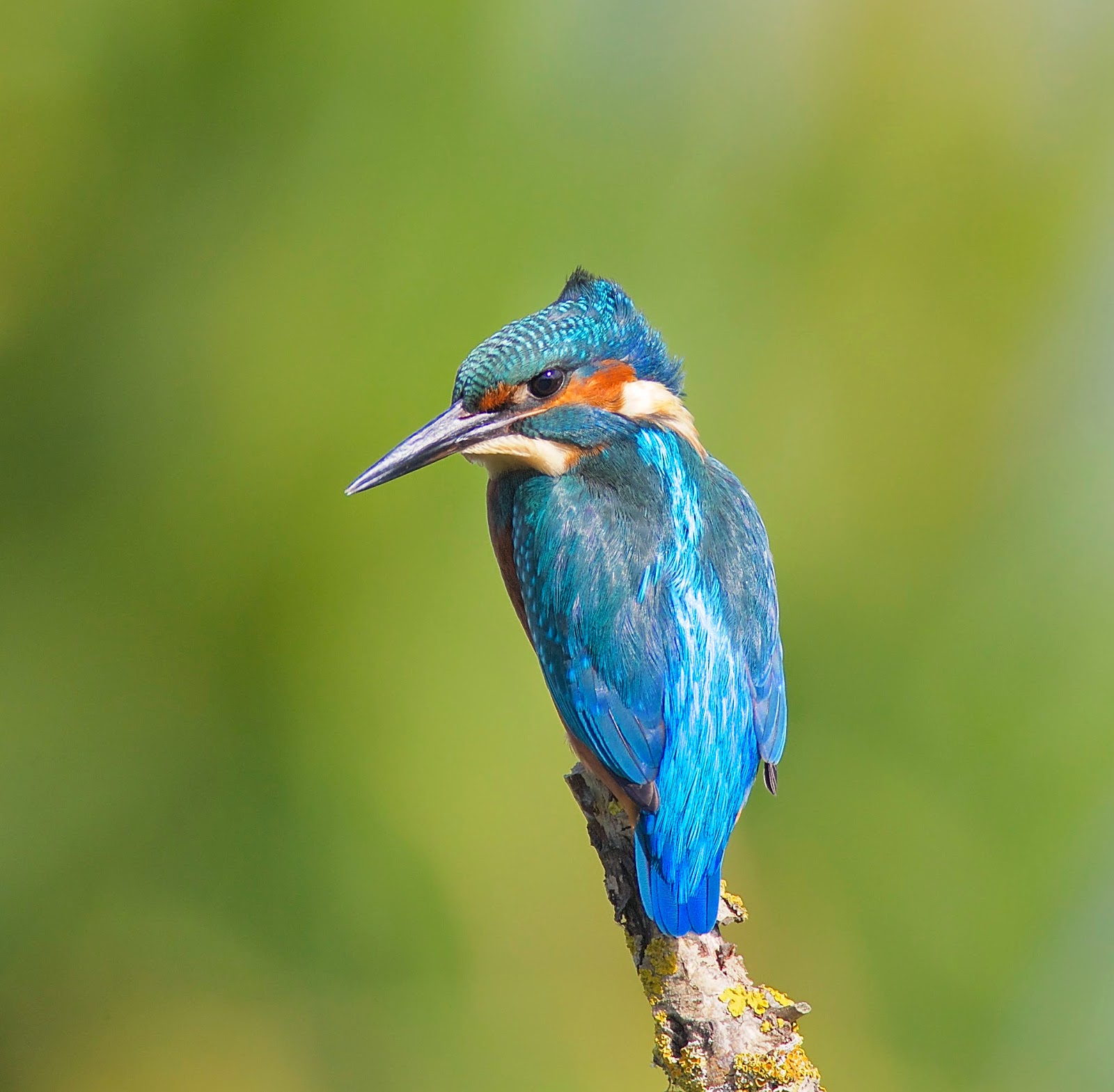 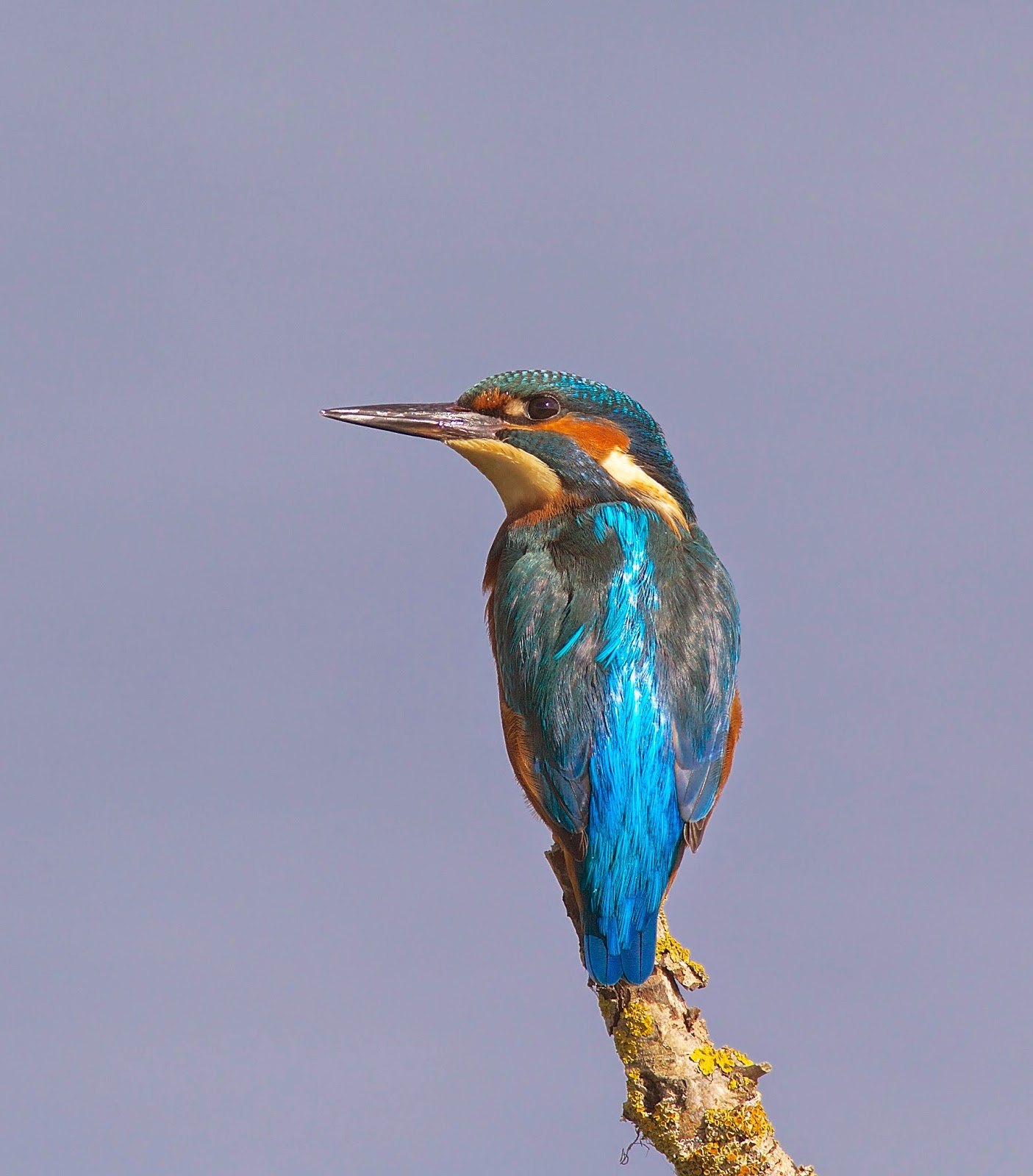 Have a good week !

Posted by mark chivers at 13:31 No comments: